By WeOfferNews (self media writer) | 24 days ago

South African news station eNCAnews reports on Hopewell Chin'ono's persecution using the judiciary after he exposed a corrupt deal by the National Prosecution Authority of Zimbabwe and crooked ZANUPF member, Henrietta Rushwaya, who was caught trying to smuggle six kilograms of Gold to Dubai last year in October all edge of with the help of President Mnangagwa’s bodyguard.

Henrietta Rushwaya is the President’s niece and is reports to have a close relationship with the Prosecutor General. Hopewell was arrested on November 3, 2020 and the State said it was ready to go to trial in 3 weeks, however one year later, they keep making excuses yet they are holding his passport, home title deeds and ordered him to report to the police twice a month 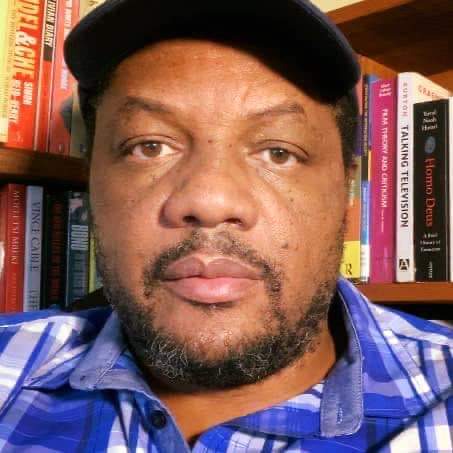 The constitution clearly says the police should not arrest to investigate but to investigate and then arrest, sadly the magistrates court has been reduced to a persecution chamber by the regime, the State said it needs 3 more months to get in touch with Twitter, yet he never disowned the tweet, what he tweeted went on to happen yet the regime is persecuting him for practicing journalism!

This is what Hopewell tweeted and the police arrested him for tweeting this truth;

"Henrietta Rushwaya who is reported to be close to the National Prosecution Authority boss is being brought to court tomorrow after being arrested with 6kgs of gold.

His NPA sources told him that the NPA’s position is that bail is not opposed, the real criminals get bail always

If at all there is one case that sucks me is Henrietta's, she was caught red handed and she is home. What more does the courts want to nail someone, the evidence is there and cant be disputed yet someone is let free. What was the outcome with Henrietta Rushwaya case, where is the 6kg of gold Is the gold smuggling still happening from the airport? Henrietta's case is one that exposes the judiciary in Zimbabwe, ow on earth can someone say I picked a wrong bag and get bail ? 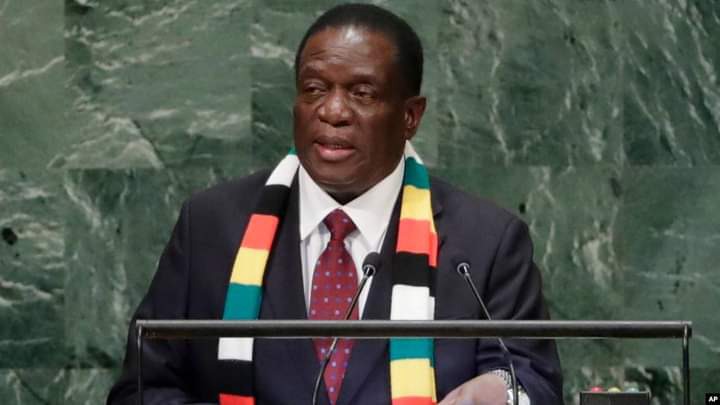