South African Youth alcohol consumtion- what does this mean

By UnsolicitedAdvice (self media writer) | 2 months ago 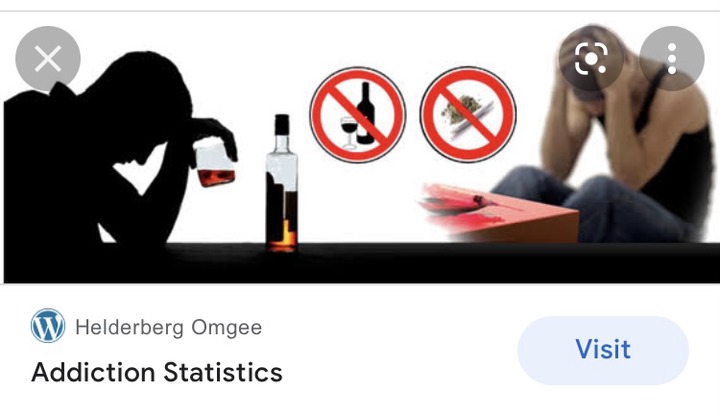 South Africans dependency on alcohol is above world average, South Africans always say they are drinking alcohol for enjoyment but the amount of alcohol they consume suggests otherwise. 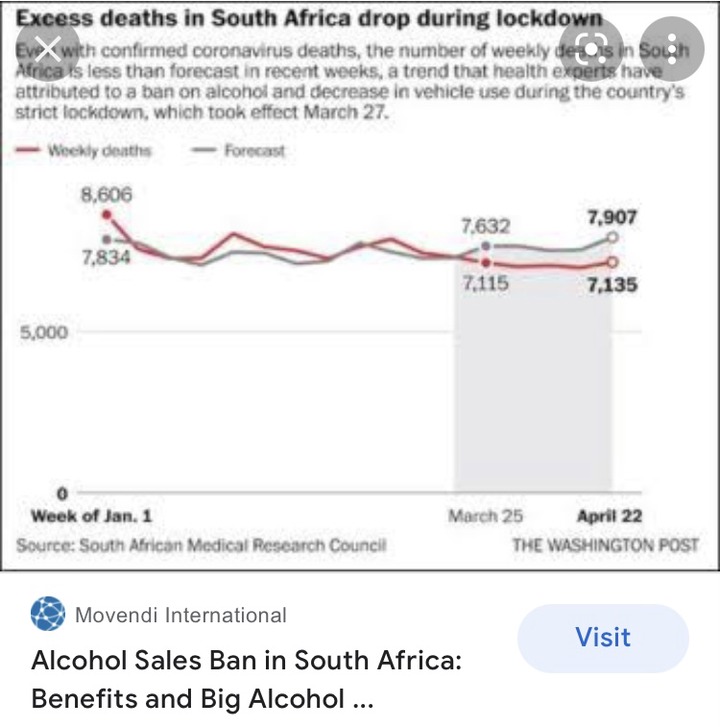 Many South Africans did not think they had an alcohol problem till a year ago when the pandemic hit and they were confronted with the reality that many south Africans are now at a stage of being alcohol dependent. 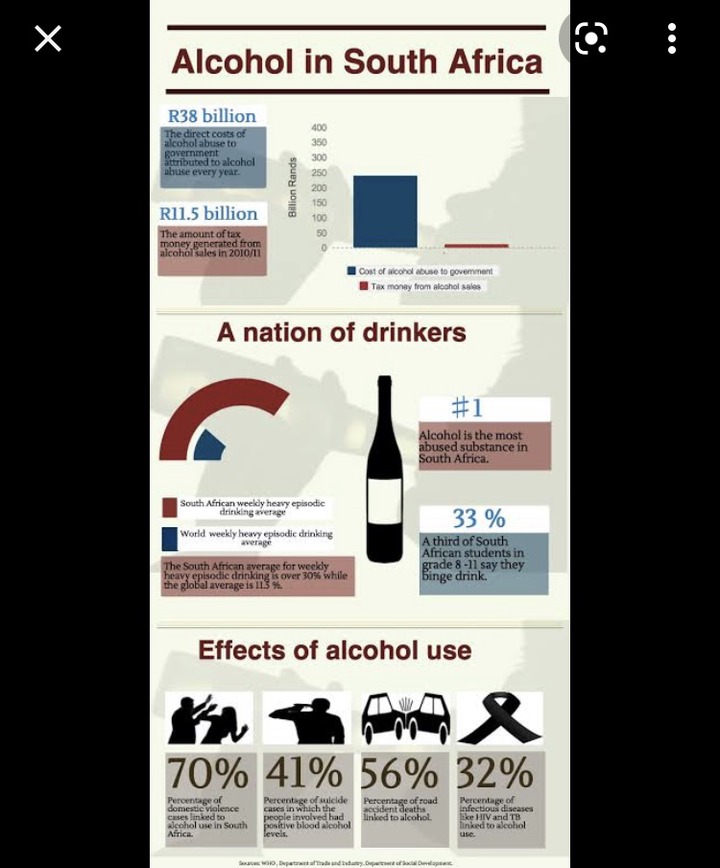 We saw people go as far as drinking concussions made up of sanitizers and losing their lives. In Eastern Cape during the first weeks of lock down people lost their lives by drinking home made alcohol. While many people fed their alcohol dependency by buying alcohol illegally for more that three times its normal price. 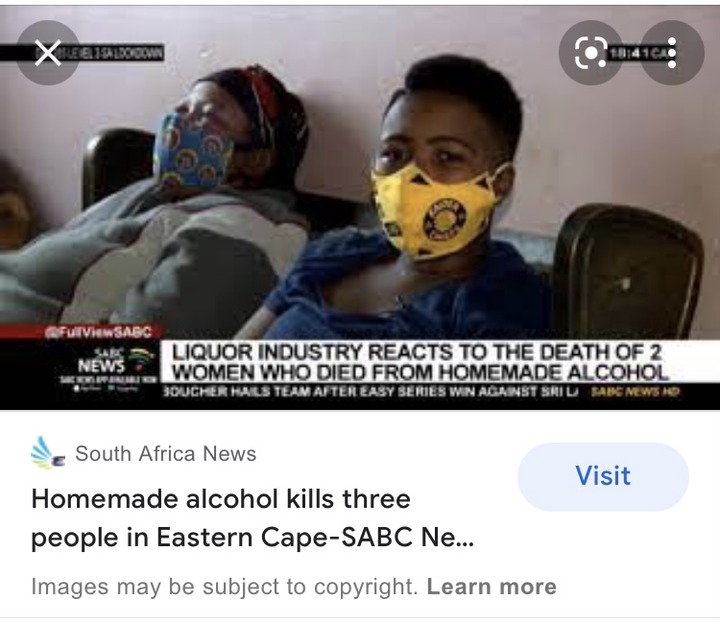 South Africans could not cope with the closure of alcohol in some parts of South Africa people looted bottle stores and forced owners to sell the stock that was available till there was nothing. 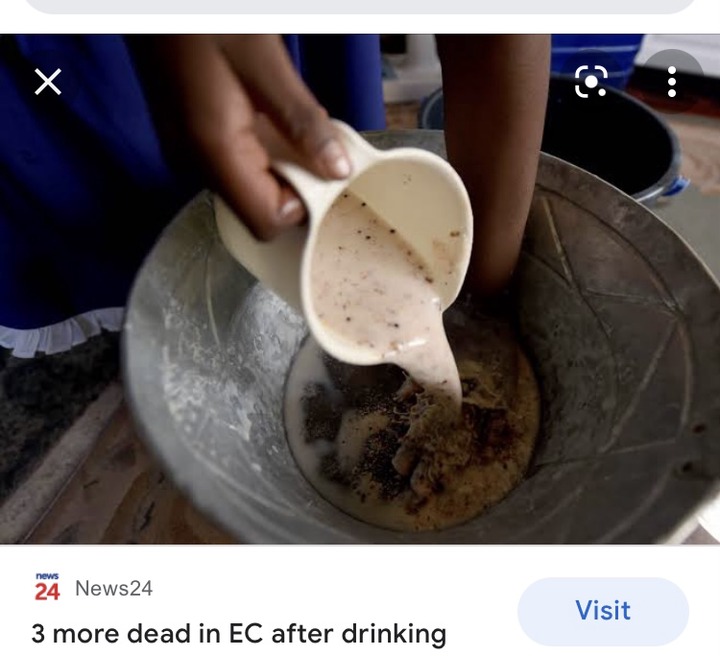 We often hear South Africans complain about queues for social grants, and that south African services are not friendly and force people tp stand on lines for anything and everything. But when president announced the reopening of alcohol sales, many people woke up early and went to form lines outside alcohol selling sites and you heard no one complain about long lines. 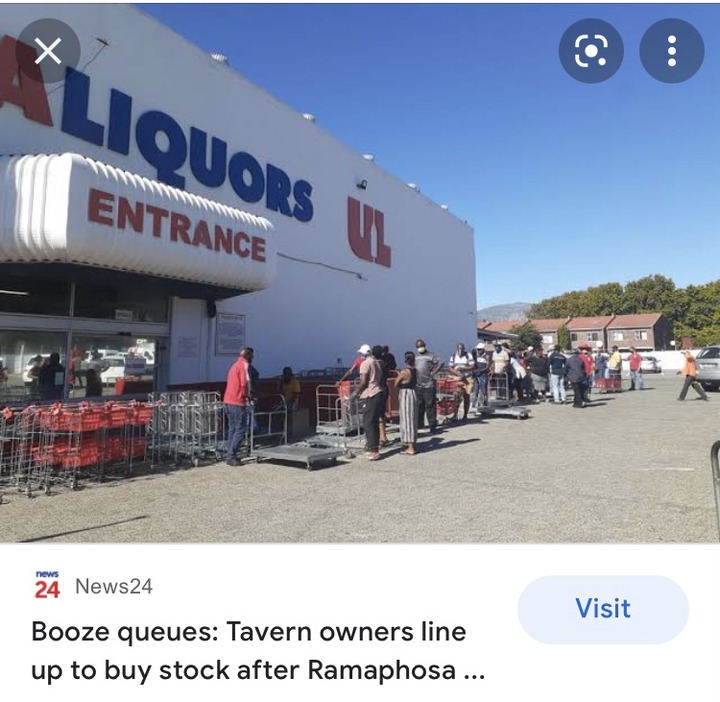 During the closure of alcohol sales we saw health care workers being excited as the hospital causalities were not so overwhelmed which allowed them to focus on people who were really sick and not those who were wreck less due to their alcohol dependency. 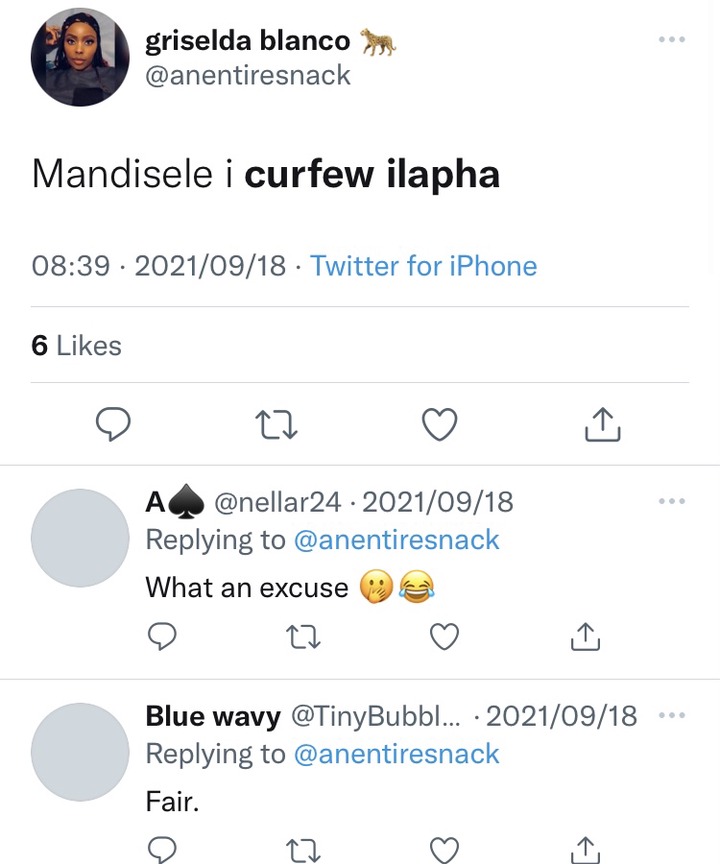 Week in and week out we see many south African youth compete about their alcohol consumption on social media and even have terms were one wakes up and urges their peers to wake up or they will be late for alcohol consumption. They even make fun of the curfew and say people should wake up and drink because curfew is almost here.

For a country with highest unemployment rate, South Africans are dependent on alcohol, even those who live in the poorest communities they always have money to spare when it comes to them feeding their alcohol dependency. 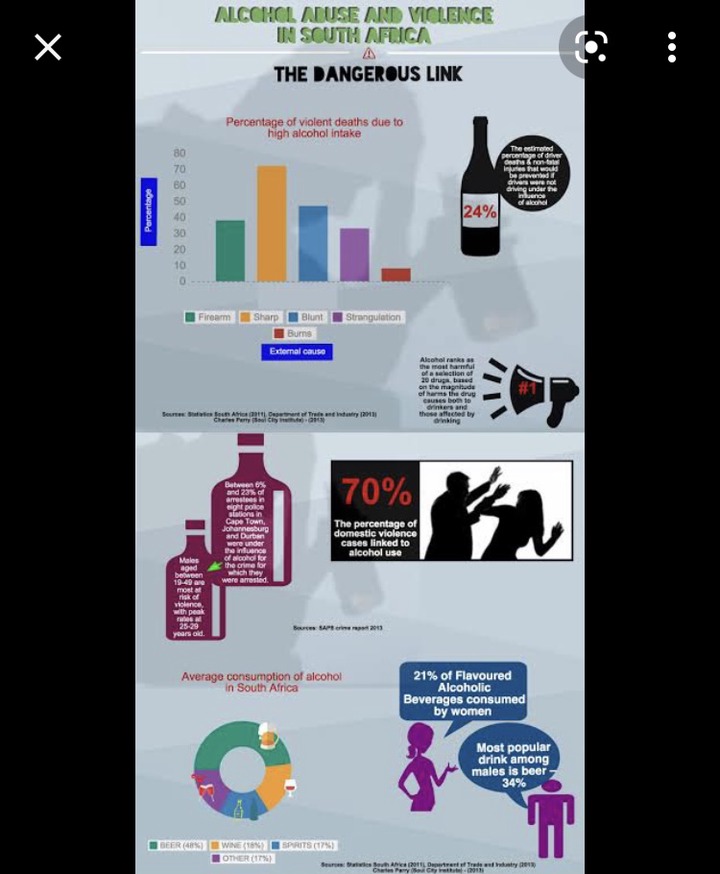 Content created and supplied by: UnsolicitedAdvice (via Opera News )