Former President Jacob Zuma who is at home following his release from jail on medical parole is currently with his family and recovering from his surgery.

Before heading back home, Zuma released a statement where he once again attacked the judiciary, stating that some laws are made just for him. He further attacked former Public Protector Professor Thuli Madonsela and her role in his downfall. 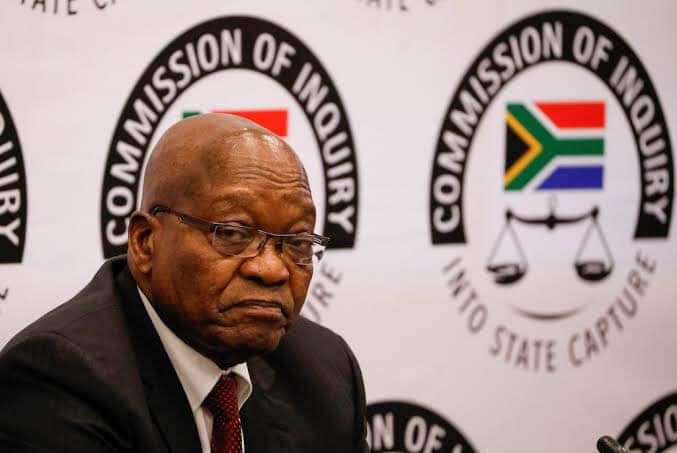 Apart from that, there was a document that was leaked to the public where he stated that his ANC comrades have turned their backs on him, that President Cyril Ramaphosa decided to stop financing his legal fees despite their deal.

Zima has released a lot of documents where he not only alleged that judges were bribed, but even three of the ANC under the bus by claiming that he did not benefit from the Arms Deal, but some of the ANC comrades were the actual beneficiaries. 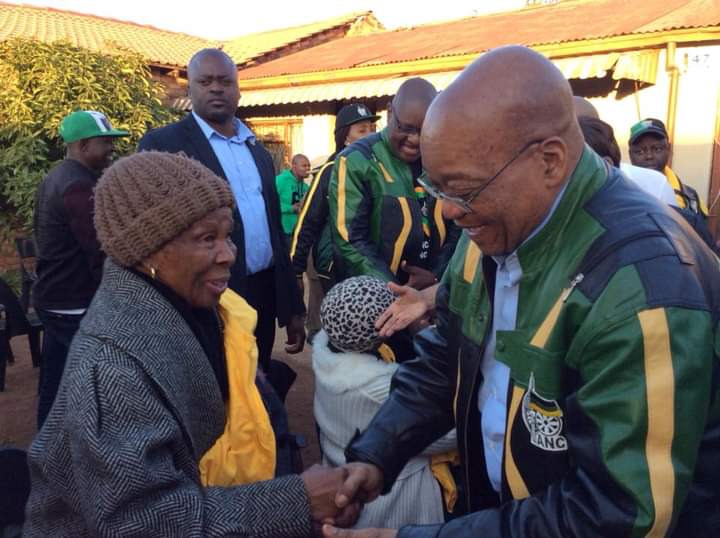 Regardless of all that has happened between Zuma and the ANC, and his comrades not reaching out to him when he was sent to prison or at least showed their support, it appears that the ANC is seeking Zuma's help in supporting their campaign especially in KwaZulu-Natal, where Zuma has a lot of supporters. 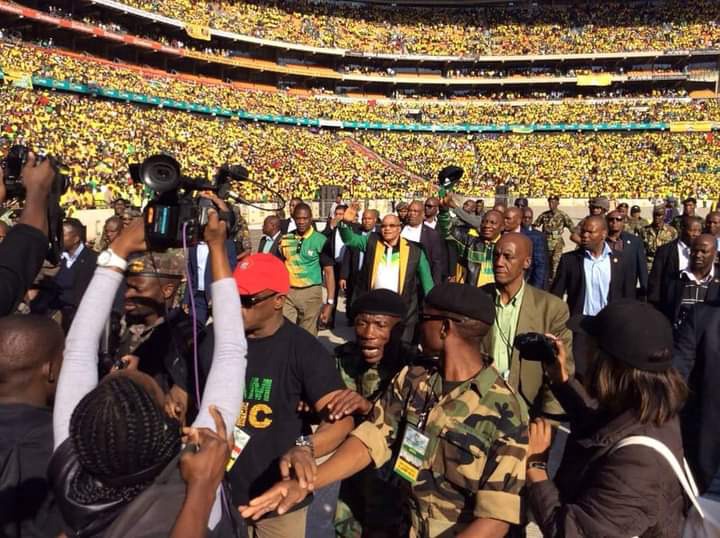 According to various reports, the ANC has failed to attract the audience in various communities in their campaign for the local government elections, and since it is the first time that they are campaigning without Zuma and suspended ANC Secretary-General Ace Magashule, the ANC is seeking Zuma's help in helping them win over voters. 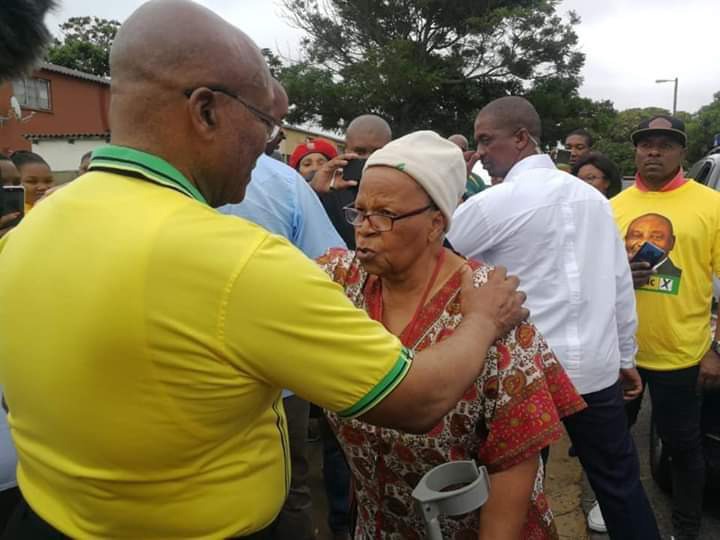 According to the public's opinion, the ANC does not care about Zuma's health as they expect him to assist them in their door-to-door campaign regardless of his condition. Some say that the National Executive Committee must ask Acting Chief Justice Raymond Zondo for assistance, whilst others say that they cannot expect someone who is on medical parole to help them.

Many members of the ANC have brought the party into disrepute and continue to undermine the unity of the organization. The ANC is on a campaign mode but is still divided. If they cannot trust each other, then there is no way that voters will trust them.

The ANC is on the ground, trying to get votes under difficult circumstances. Their factional battles have undermined the party, and the masses have lost faith in the governing party. 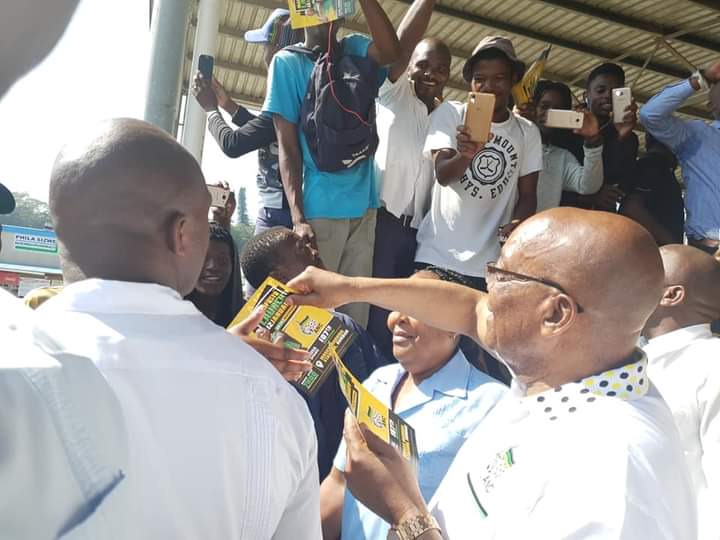 This is not about Zuma or Magashule. Voters do not vote for an individual but the whole party. It does not matter whether they bring the former president or Magashule on board. Voters have heard enough, and if they want to win people's trust, they need to start within the party and reform it by rooting out corruption. Only then will they prove to their voters that they deserve a second chance.