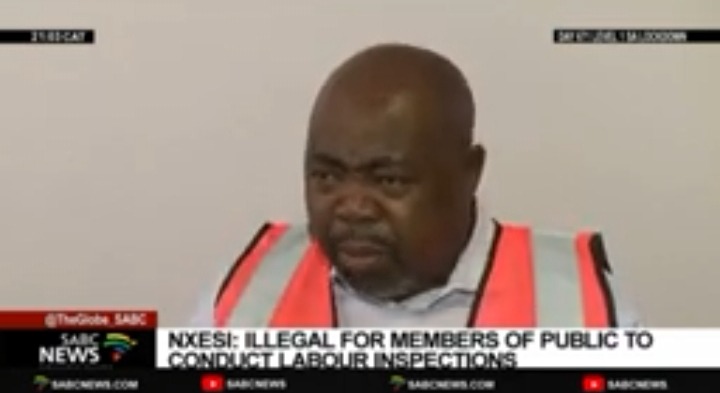 The Minister of Labour Mr Thulas Nxesi was reported by the SABC news as having highlighted that it was illegal for the members of the public to conduct inspections at places of employment . The Minister was reported to have joined his team in Western Cape where there was inspection of different work places .

The remarks were made reportedly after the EFF took it to themselves to conduct inspections in restaurants where they were determining the ratio of employment of South African nationals and foreign nationals . This has clarified that the EFF was not allowed to conduct its inspections . The department of labour has its own officials who are deployed and tasked to do that . 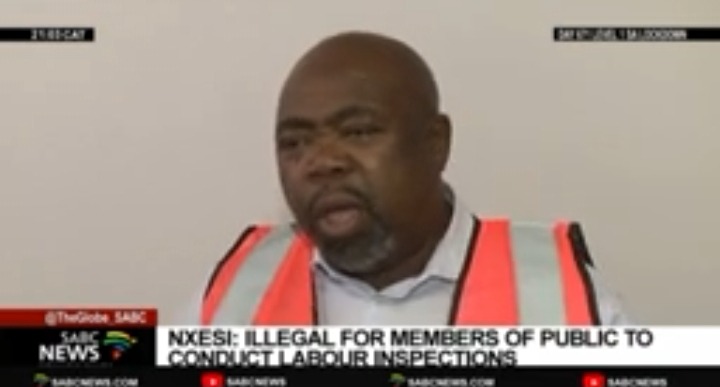 In the SABC news video report , it was revealed that the Minister said that his department had pulled his resources together to conduct large scale inspections in Western Cape .The same programmes have reportedly been conducted in other provinces such as Gauteng and KZN .

He dismissed claims that the department had been forced into being in that position by the EFF.Minister Nxesi said that they had started targeting certain sectors of the industries where it was known that there was exploitation . 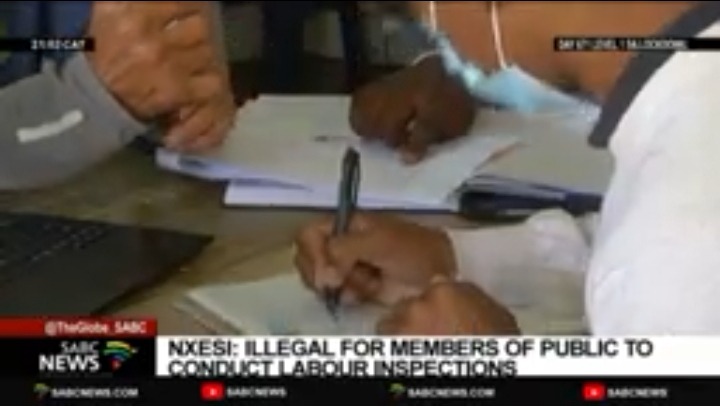 He went on and said that organised labour and good employers were going to be their eyes in regard to dealing with irregularities .Minister emphasized that they had their own programme that was done in an orderly manner . it was then that he made it known that they were not pushed by the EFF to conduct their inspection .

He went on and said that his department was aware of the irregular hiring of undocumented foreigners . It is for this reason that the department of Home Affairs and the police are part of the operation so that there can be referrals when there are irregularities .

Finally Action to be taken says zulu on R350 Grant.

Opinion - We are visitors in own bodies.

Here is what you should know about freezing an avocado : This will blow your mind away