By Olutheicon (self media writer) | 1 month ago

In a video clip, President Cyril Ramaphosa explains why he nominated Brian Molefe as CEO of Eskom, stating that he demonstrated his competence and dependability. However, in the report submitted by Zondo, it was stated that the Guptas family influenced Brian Molefe's appointment. A critic on social media questioned which of Zondo and Ramaphosa the public should believe given their contradictory statements. According to the individual, there is no consistency between what President Cyril Ramaphosa has said and what Zondo has reported. These video snippets helped the public realize the discrepancies, and they will not disappear, he wrote. According to a second source, the discrepancies between the two reports are due to their pursuit of Jacob Zuma. He stated, "Contrary to the report, because they are exclusively after Mr. Zuma and his government." It is terrible that they cannot remove the footage because they have already been captured. 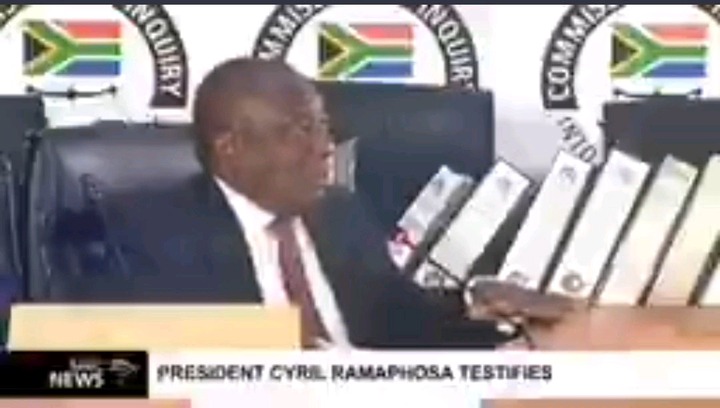 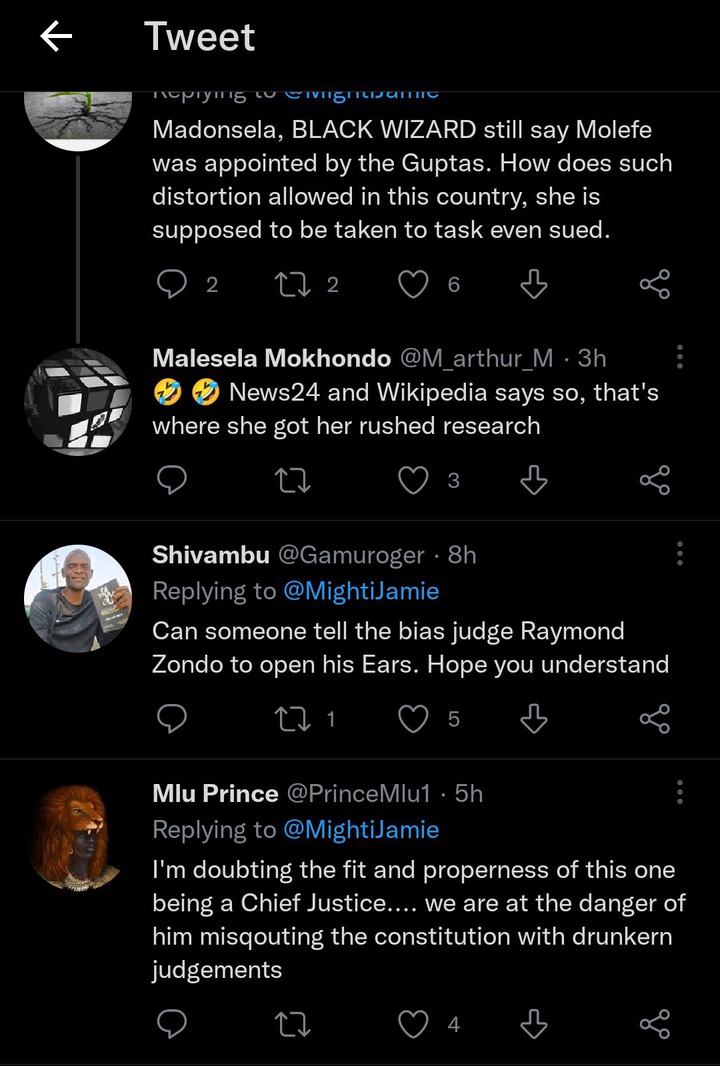 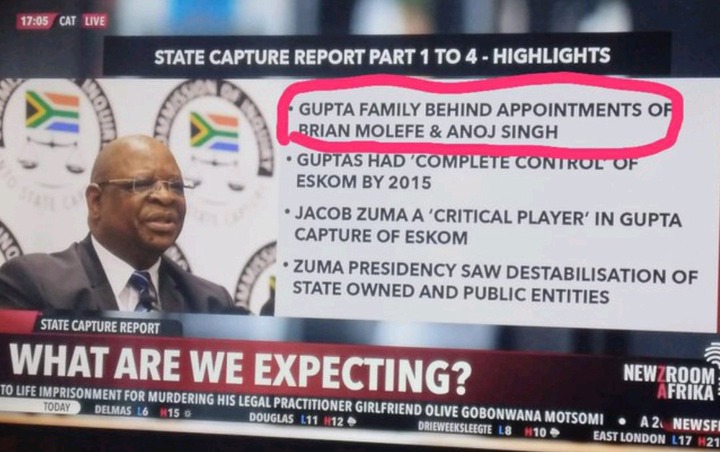 Another individual stated that this type of video should typically trend for an extended period of time so that people are aware of what is occurring. He stated that it is evident that videos do not lie. He continued, "This should have been trending for a week, as it implies that even Ramaphosa was captivated by the Guptas, as the commission has accepted the narrative that the Guptas advised the executive who to nominate." The Guptas had stated months ago that Brian Molefe would assume this role. Someone else noted that everything Zondo was doing was intended to place the blame on Jacob Zuma, whether he was present or not. He even saw parallels between Jacob Zuma and Donald Trump. The foundation of former president Jacob Zuma has announced that he will hold a news conference tomorrow to address the concerns made by Chief Justice Raymond Zondo in the final state capture report.

US revamps Africa strategy as it sounds alarm on China, Russia

SA has no desire to become engaged in international wars.

Killer Kau and Thando Tot tombstone, which one is more beautiful

Zelensky pledges west to make a move that will prevent Russia from fully occupying seized regions.