Zimbabwe speakers called on the Government of Zimbabwe to cease human rights violations, restore the rule of law, and allow Zimbabweans to freely express their opinion and expression. 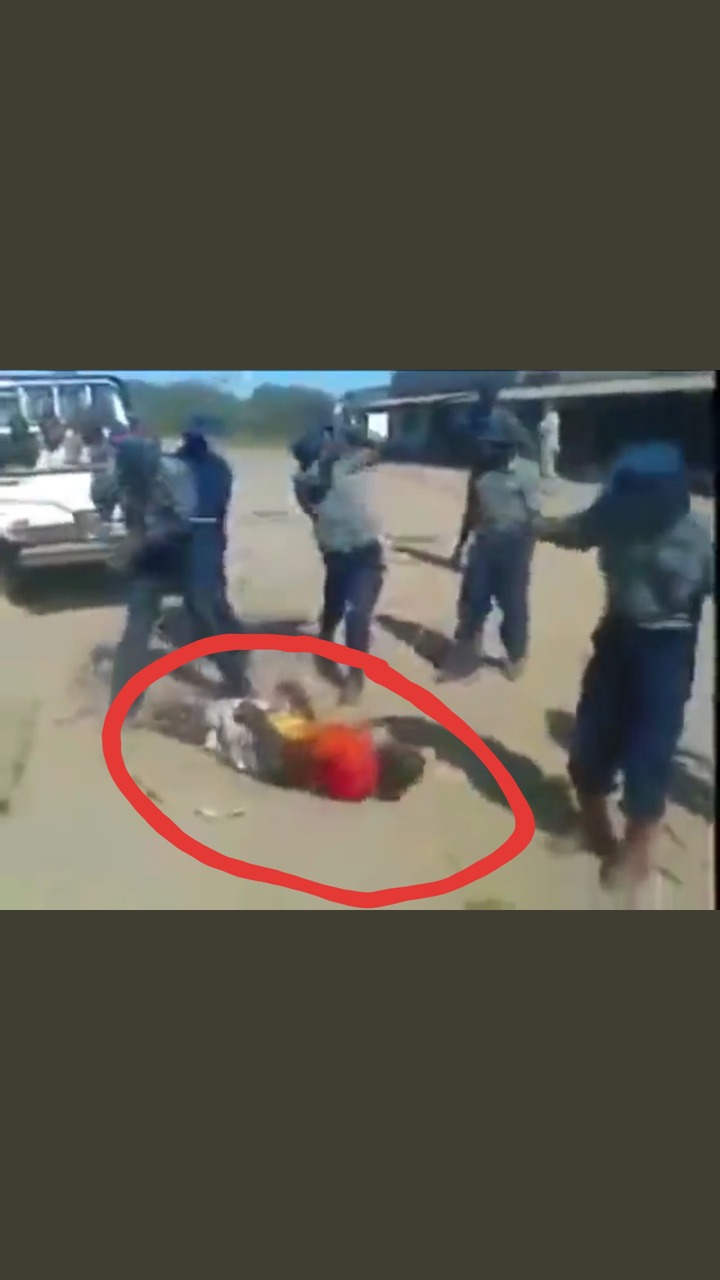 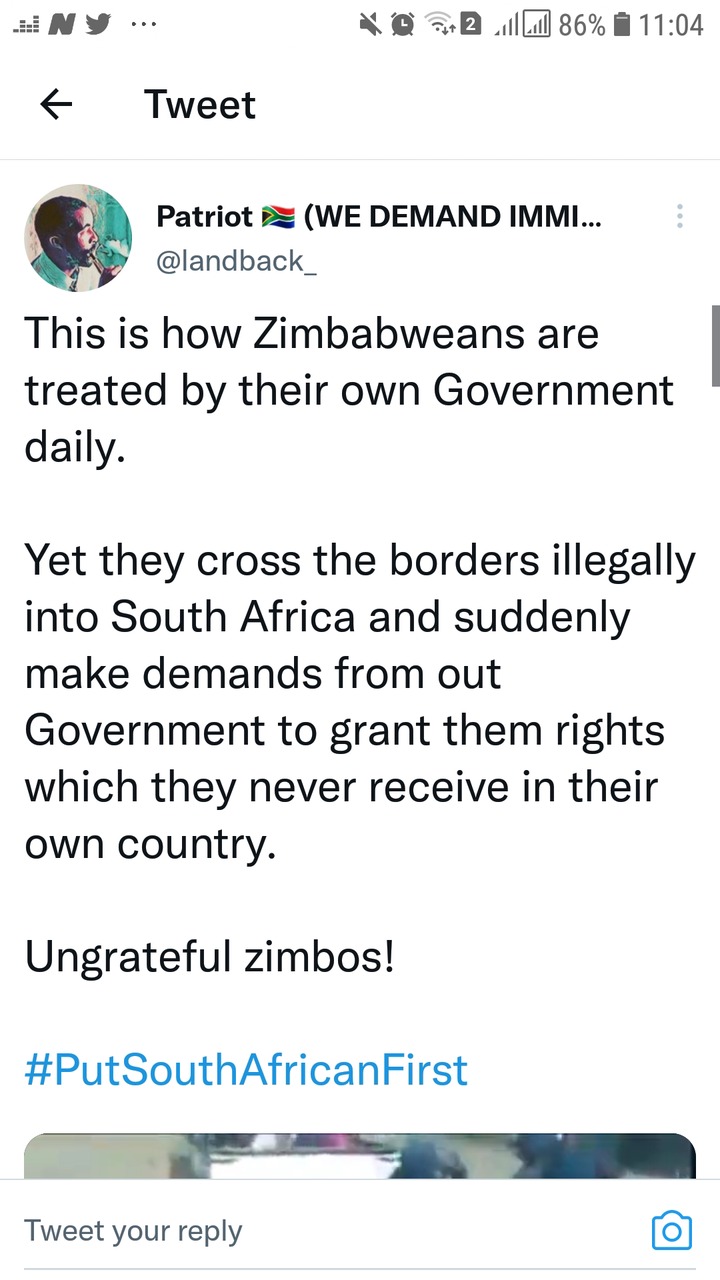 Zimbabwe said the demonstration speakers referred to had been disguised as a prayer rally. Life in Zimbabwe was not harsh because of troubled leadership, but because of a sanctions regime that withheld trade and development assistance. 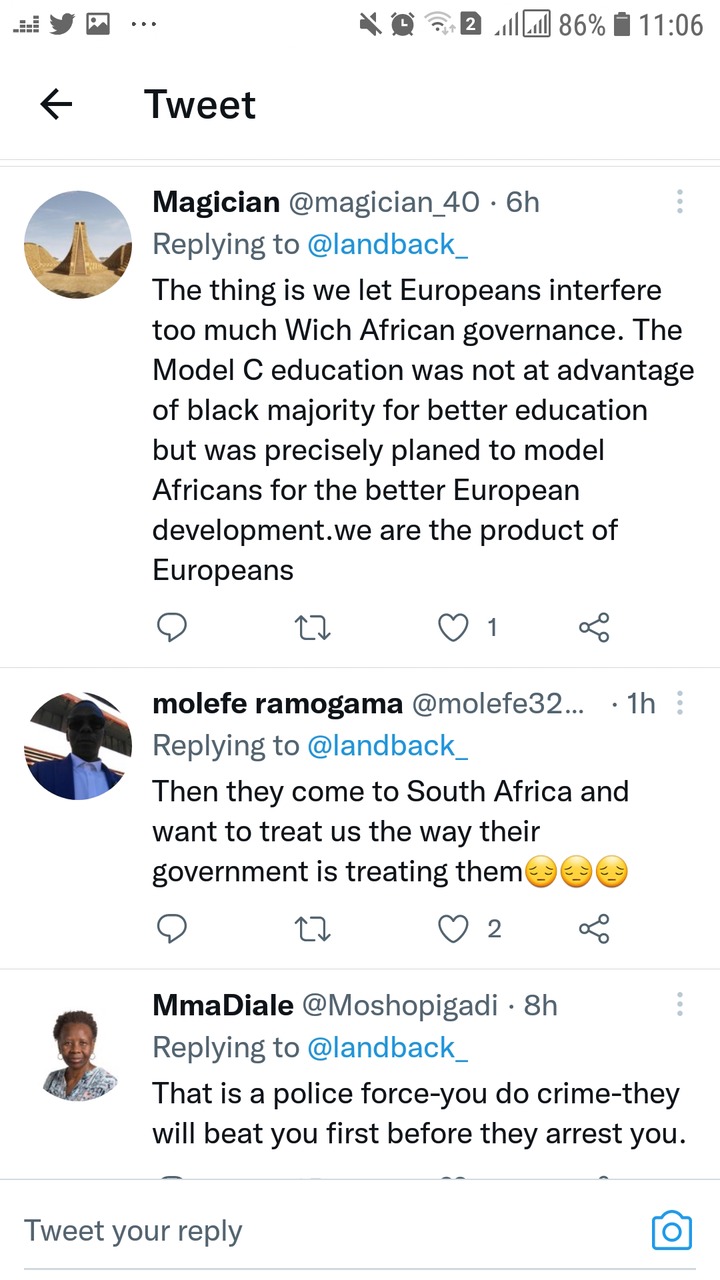 It was effectively an attempt to bring about regime change, interference in the free will of the people who had democratically elected the Government. However, there are still people in power who have the ability to control the majority, making it necessary to restore order.

The speaker called for a National Peace Accord to be set up to ensure the continuation of good governance and the preservation of democratic rights. 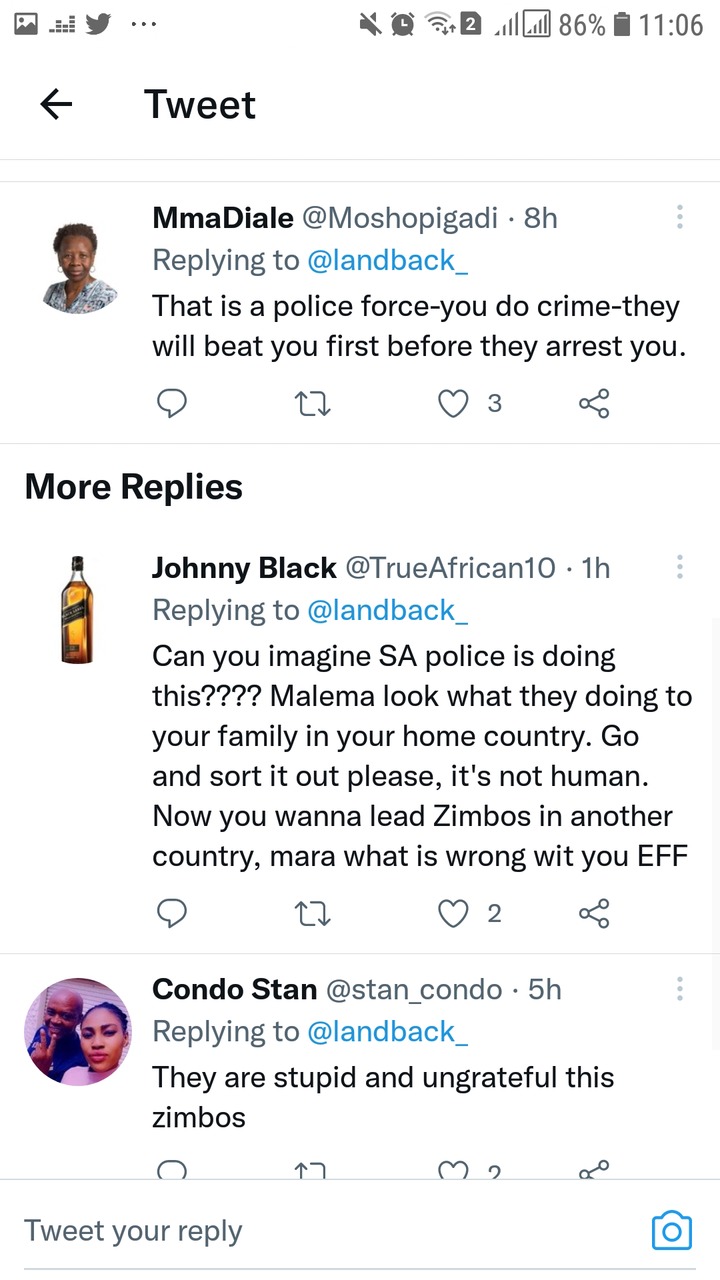 He also called upon the entire Zimbabwean people to rise up and demand that the current government ceases its human-rights violations against the Zimbabwe people and that it restore rule-of-law, allow free expression, ensure free trade, end the economic sanctions against Zimbabwe, release all political prisoners, implement the election law and set a date for Zimbabwe's first democratic elections.

The Speaker called attention to the fact that Zimbabwe is still suffering under economic, political and humanitarian problems caused by the sanctions. A sanctions-ridden government is unable to administer a good economy or good-governance. 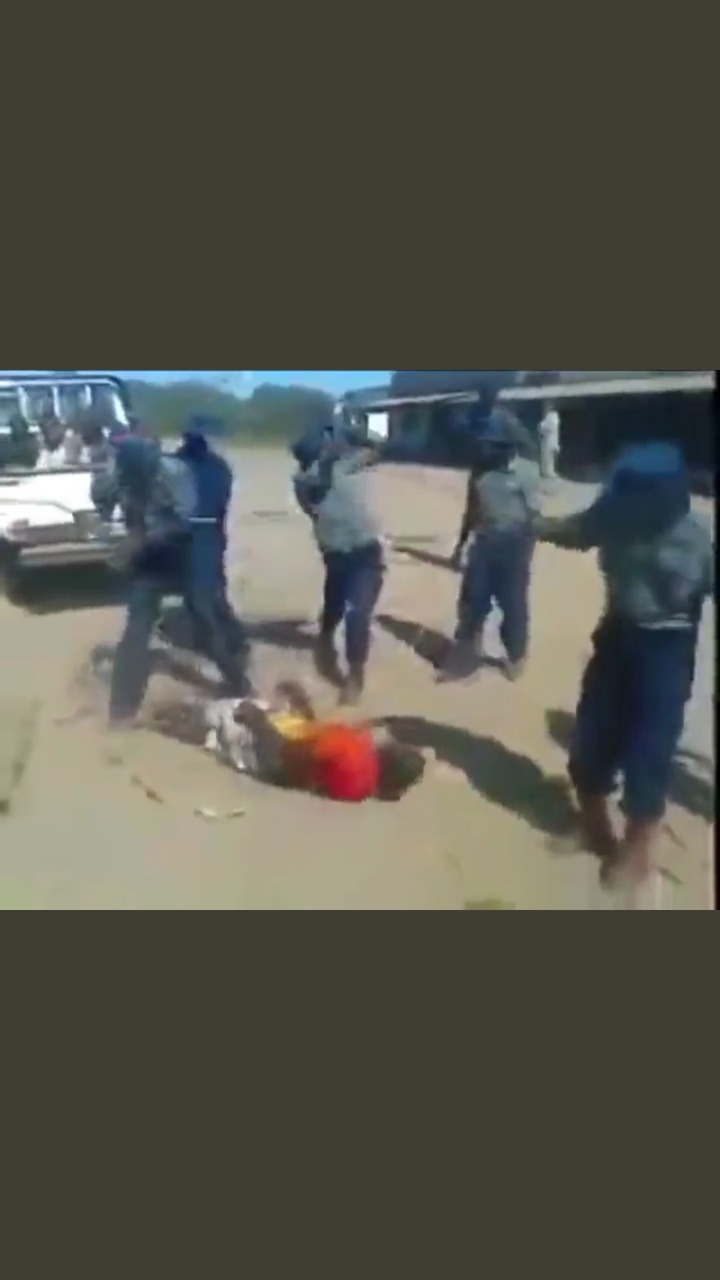 To sustain its economy, Zimbabwe needs to expand and develop its domestic resources , to raise its standard of living, which has been hampered by sanctions imposed by other nations. An economy that remains frozen due to sanctions and a government that cannot govern is incapable of sustaining peace.