In his state of capture report, the South African Chief Justice Raymond Zondo remarked that the current president of South Africa Mr Cyril Ramaphosa has somewhat saved the country. However, the ANC veteran Tony Yengeni is now pleading that Chief Justice Zondo should "withdraw the words and issue a written apology to the nation", and face an appropriate sanction that will serve as a deterrent to a repetition of similar conduct by him or others.

The well-known member of the National Executive Committee of the ANC, Tony Yengeni has since written a letter which has been making rounds on social media platforms. 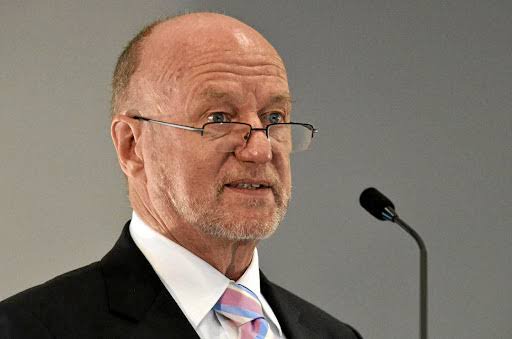 In his staggering letter to the JSC, the ANC veteran argued that '‘When a chief justice says a candidate for the presidency of the ruling party saved the country from ‘more damage’, that political comment carries significant political weight with voting delegate,"

One of the issues raised by Tony Yengeni in his letter is that 1. Judges should not be involved in politics.

In reacting to Tony Yengeni's news that he wants Zondo to be investigated, Cyril Ramaphosa's said:

"Good luck to him, although he'll need a bit more than luck here: fact is, @CyrilRamaphosa did save the country from further state capture. And he will get a second term to continue the fight against corruption, as well as the renewal and rebuilding process." 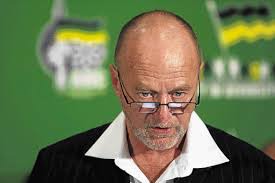