Carl Niehaus has provided some startling information on the CR17 campaign.

By Brightloadedtv (self media writer) | 14 days ago 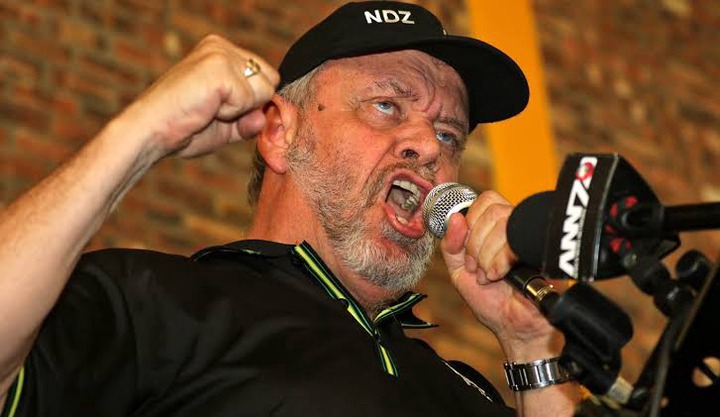 However, at this moment, the attention is mostly on Carl Niehaus's remarks. Those who have followed South African politics in recent years will know that the CR17 campaign has dominated the political conversation in the country.

When Cyril Ramaphosa ran for President of South Africa in 2017, the CR17 became well-known throughout the country. Because so much has been said and published about CR17, it would be foolish to rehash all that has already been said and written. Currently, the information given by Carl Niehaus is occupying the political debate in South Africa.

"So, according to my sources, following the ANC 54th National Conference, the issue of #BIDVEST's substantial assistance for the CR17-Campaign was addressed in the ANC NEC, and it was decided that it would be probed. But it resulted in dololo. Why"