“One can only take so much.” is a statement we often hear when things aren’t going very well; it is mostly used by one at a point of finally facing reality and accepting things for what they are in order to can start doing better for himself/herself. In a nation that’s said to be democratic, South Africa finds itself in a space that’s not really democratic as the Municipal Elections approach. 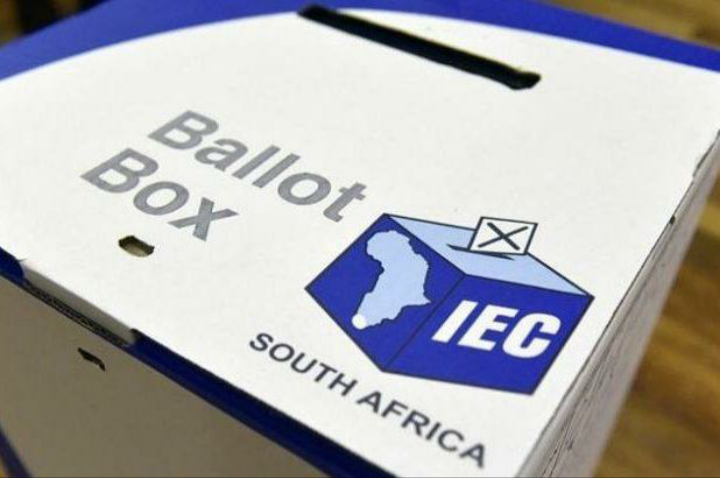 As various political parties rise to the occasion and do/say all they can to win the confidence of the country’s citizens, it seems the people have heard enough of a song sung the same way at the same party. The IEC has long prepared itself to hold the 2021 Municipal Elections, however, it seems the people who are to vote will not be attending the party in numbers as usual, and this is simply because they are “fed-up”.

A place that makes the highlights is Hanover Park in Cape Town, where he residents have for years been let down by those who had made promises to assist them in bettering their lives. From infrastructure to issues of the economy, the residents of Hanover Park said that they have been promised a lot of breakthroughs and solutions to their problems in times of rallies for votes, yet nothing has been done for over ten years now. 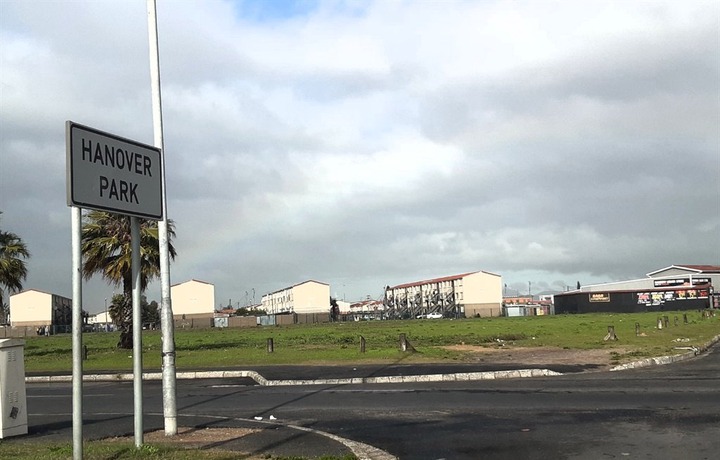 “We even struggle for clean water.” one interviewee was heard saying in a live interview conducted by a news channel in an attempt to get factual reasons as to why Hanover Park residents have vowed not to vote in these elections. For the people, it is not only about one party that made promises and never delivered, but they say that no party at all has come to their aid in their time of dire need. Though this matter may seem light to those who aren’t from Hanover Park, it is one to be taken very seriously. Not only are the residents giving up on elections, but they have also lost hope in the government. It is not fair, and will never be fair that someone promises you your needs and rights to get your vote yet forgets about in less than a minute after you keep your end of the deal. It is not only in Hanover Park where the people have decided not to vote at all; this year’s voters’ register records have got to be the lowest in the history of South Africa following the years post-apartheid. There are but a few days to go before the voting day which is the 1st of November 2021, and we are yet to see how the numbers will stand at the end of the day.