The ANC Gauteng conference has started in full force. A new provincial executive committee will be made up of at least 1,133 delegates from five regions in the province. David Makhura, who is leaving his post as chair, is about to speak. Gwede Mantashe was the one who opened the conference. Gwede Mantashe, the head of the ANC NEC, said this about the Phala Phala farm scandal: "When you talk about Phala Phala, you're talking about a President whose money was stolen. If that money was in the wrong place at the wrong time, SARS and the reserve bank must deal with it. Mantashe said that when SARS is done with its investigation, the ANC will look into what happened. "Let's let SARS and the Reserve Bank do their jobs. If any laws were broken, we'll take action based on the facts." 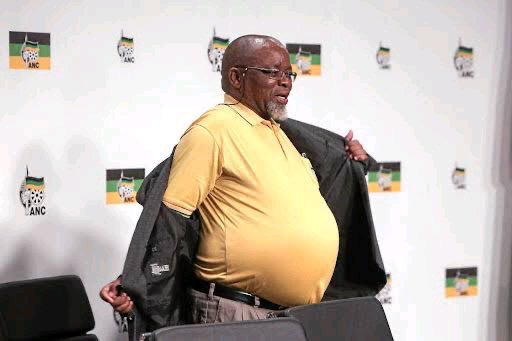 Since the scandal broke, Mantashe has been trying to defend Ramaphosa. Even though other ANC leaders agreed that Ramaphosa should be held accountable, it is thought that ANC national chairperson Gwede Mantashe shut down attempts to talk about the Phala Phala scandal at a recent meeting. At the meeting in question, it is said that disgraced former health minister Zweli Mkhize and senior ANC member Tony Yengeni asked President Cyril Ramaphosa to explain why his farm in Limpopo was broken into. 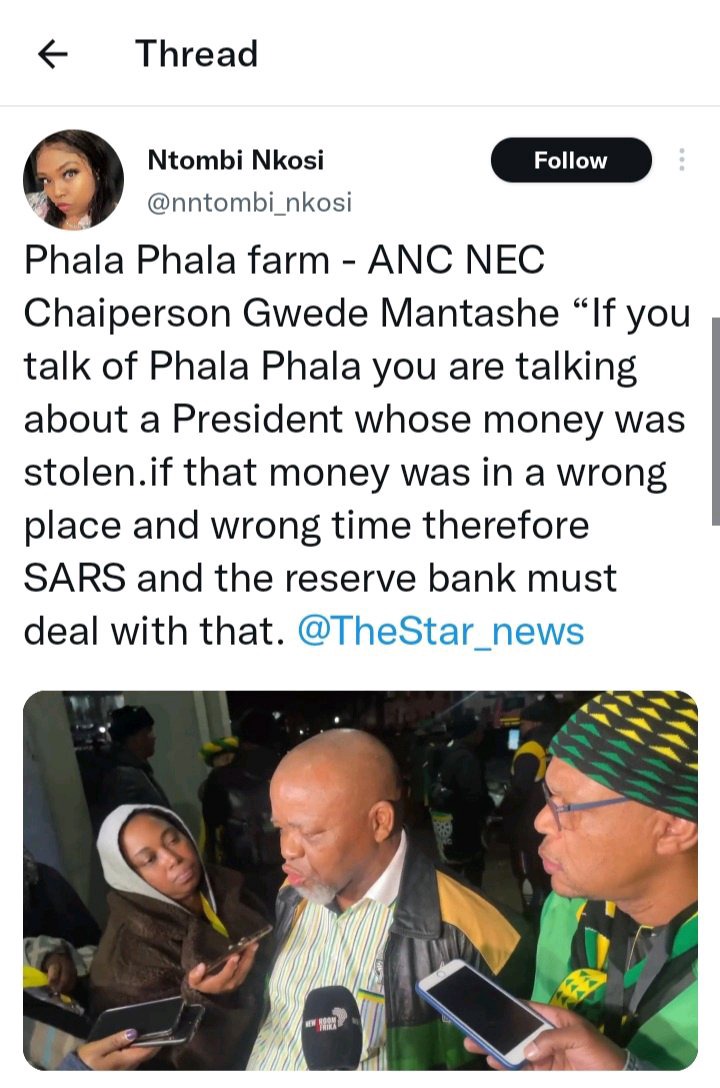 In a letter that some media outlets are said to have seen, SARS commissioner Edward Kieswetter said that he could not say anything about Ramaphosa's business. 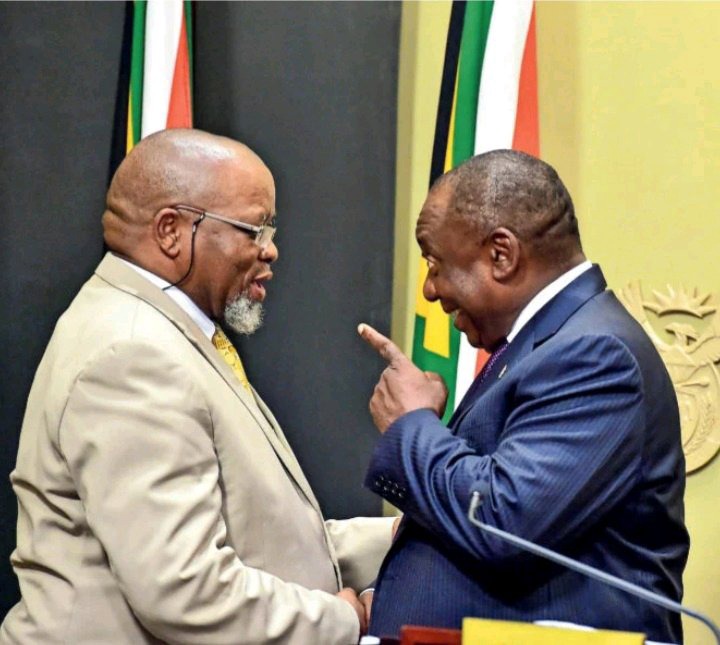 SARS has responded by saying that they don't share information about taxpayers or things like that. That's understandable, but I think that, given how fragile SA's tax system is, if SARS doesn't show that they're working on this problem, it could lead to a tax revolt if people think that different rules apply to different people in the country.