The ANC lost ideological and popular hegemony in the last LGE due to egregious corruption and elitism and opened space for the centrist parties to oust it through coalitions. Its accustomed race card against the DA didn't help much, if at all. Herman Mashaba's combative politics anti corruption principle and determination to unseat the ANC in Gauteng generated more than a mild interest among swing voters. Importantly, corporate sponsors and individual donors were generous towards the fledgling party, the feeble campaign to label him xenophobic was out of touch with the huge problem of uncontrolled immigration, a direct consequence of state capture 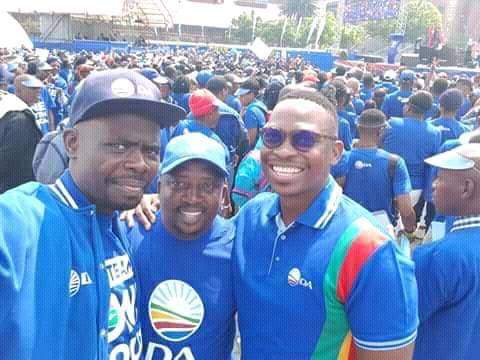 Unlike the ANC, the two parties are policy oriented and have no time for doublespeak and spectacle. As the ANC abandons its branches and gets immersed in ugly contestations at the top, it is increasingly surrendering the strategic initiative to centrist ideologies, represented by the ActionSA and the DA, the era of single party domination is coming to an end. Hopefully, voters will learn to listen more to policy perspectives and less to personalities and historical sentimentalism

It still comes down to leadership as with everything. The excellent leadership of Mayor Mpho Phalatse in Joburg has made all the difference and the city is being turned around at speed. Its clear to everyone. The ASA appointments are still finding their feet and their inexperience often shows but there is on the whole a sense of common purpose in local government which will hopefully last. I think a lot of this is due to the leadership skill and experience of our seasoned DA Executive Mayor and Speaker. Malesela Ziki. But the DA is not mired with intractable problems to the extent the ANC is. It's fortunes wax and wane organically, whereas the ANC is being eaten from inside. The ANC is simply imploding 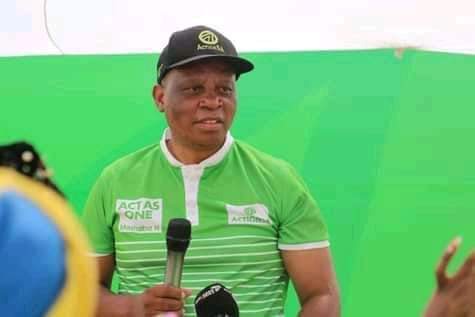 Below are other heavyweights who are allegedly ready to challenge Ramaphosa for the top post? See

Check Out:22 Beautiful Pictures Of Hairstyles