“Look Carefully, ActionSA And DA Do Not Oppose Each Other” — Man Reveals On Twitter

By Erapoetblog (self media writer) | 6 days ago

A Twitter user recently revealed a shocking secret, saying that FF+, Democratic Alliance and ActionSA do not oppose each other. He left his followers groping why these political parties do not attack others likes the way they do attack the ANC and the EFF. The man wrote, “If you look carefully, FF plus, ActionSA and the DA are never opposing one another! Food for thoughts …” It could be that these political parties have the same ideologies. This cannot be entirely dismissed because Herman Mashaba, the president and founder of ActionSA was once the mayor of Johannesburg under the Democratic Alliance political party. Although the ex-mayor of Johannesburg was shown his way out of the party, he may as well have retained some elements of his former political party. Perhaps they could form a coalition in the future. 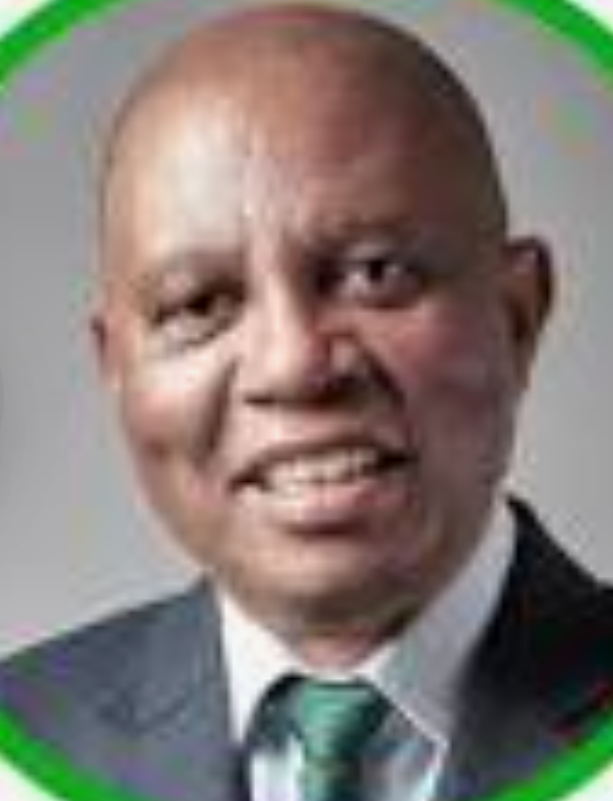 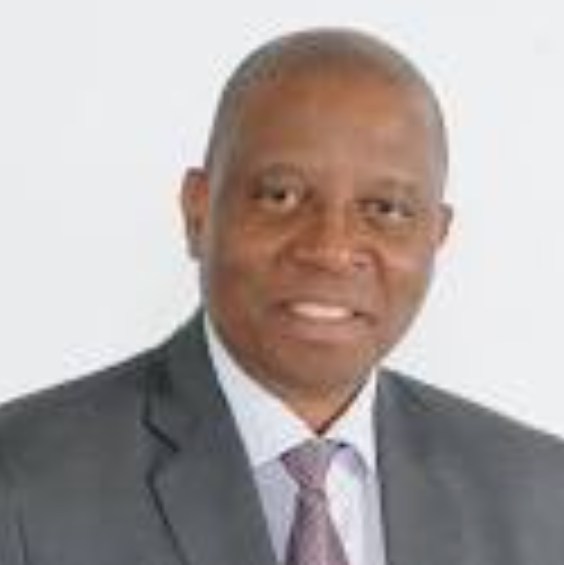 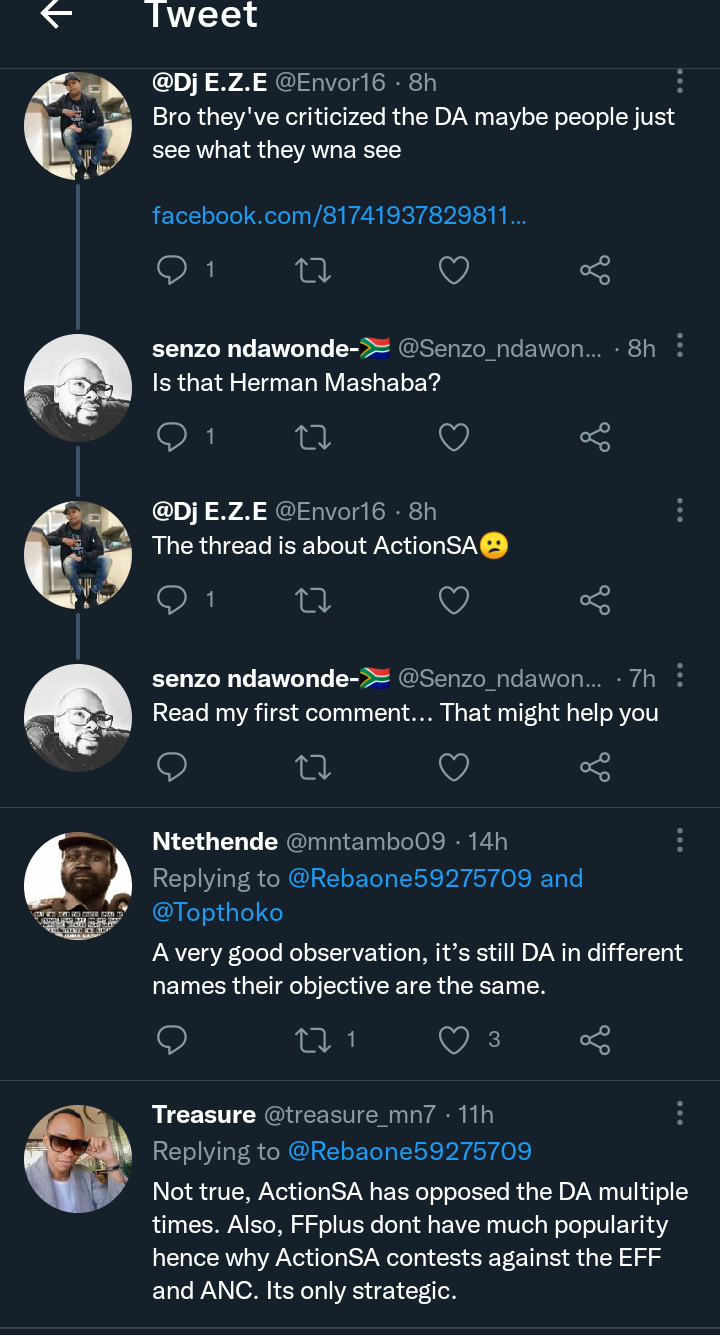 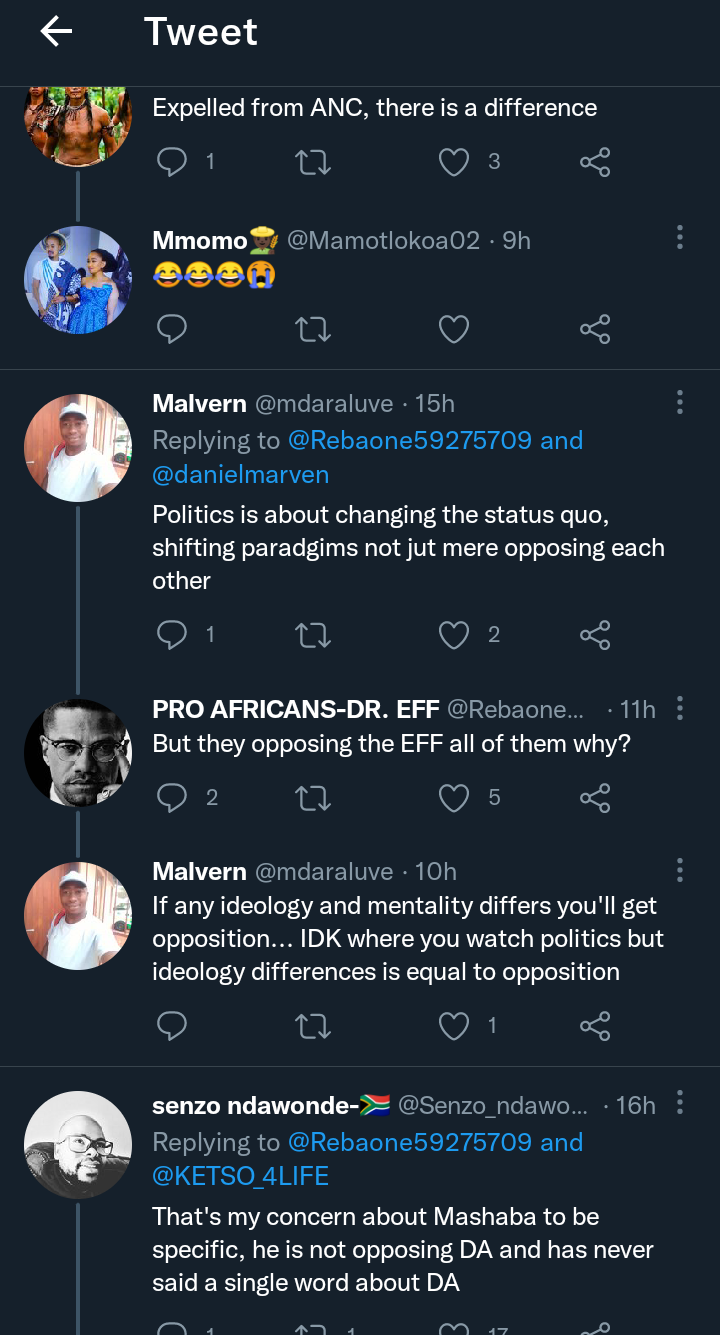 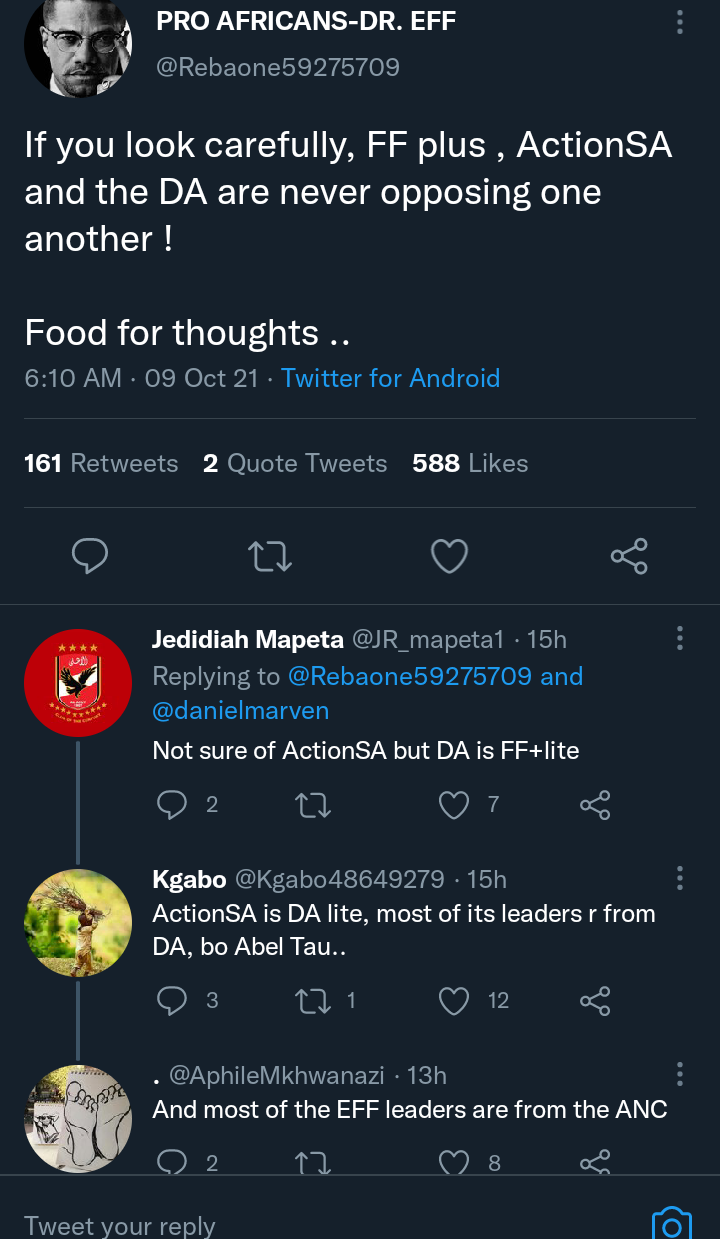 Many people said that they are afraid Herman Mashaba will inculcate all the ideologies of the Democratic Alliance in his political party, ActionSA South Africa since he seldom condemns them. Truly, Herman Mashaba does not condemn any abnormal thing that his former party usually do. While many political parties were attacking the DA for erecting a very controversial and racist campaign poster in Phoenix, Herman Mashaba never spoke against the actions of the Democratic Alliance. Furthermore, the DA themselves do not usually attack ActionSA South Africa. What more could have necessitated this uncommon bond. A Twitter user observed, “That's my concern about Mashaba to be specific, he is not opposing DA and has never said a single word about DA. He has been doing it with ANC for years, even with EFF. But never about FF plus and more. Don't run away from my question”. South Africans are eager for change, and they are already anticipating towards the local government elections to make sure their votes count. Many of them said that they are now ready for a change. 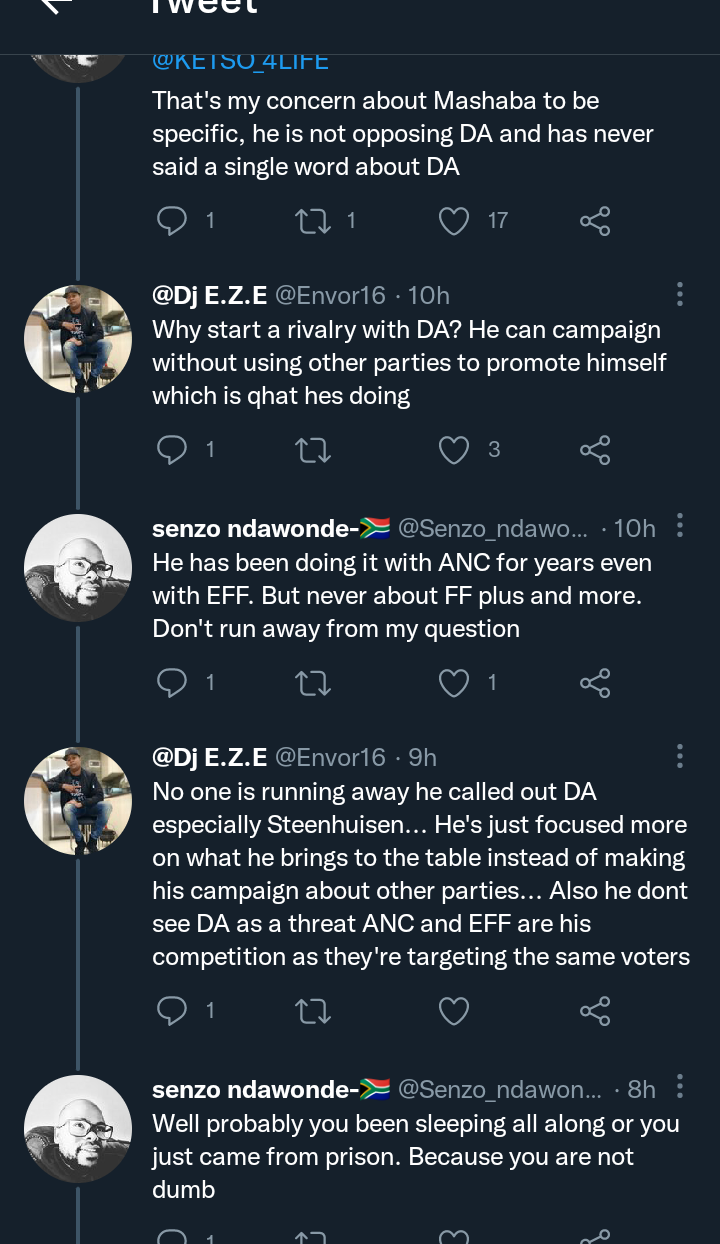 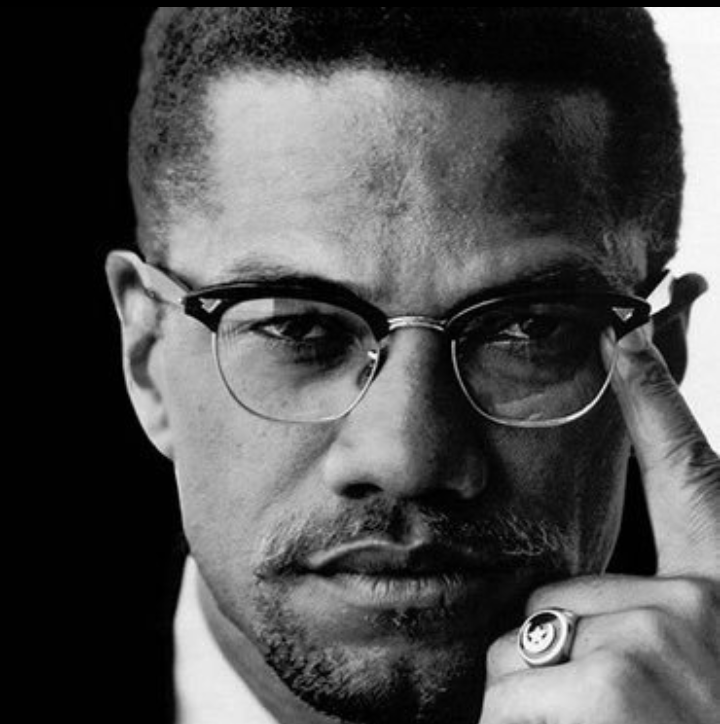 A follower of Herman Mashaba however revealed that the entrepreneur and founder of black like me is not afraid of the DA, saying that he always condemn any of their actions that are not too good. He said, “No one is running away, he called out DA, especially Steenhuisen… He's just focused more on what he brings to the table instead of making his campaign about other parties… Also, he don't see DA as a threat, ANC and EFF are his competition as they're targeting the same voters”.

The secret behind the African national congress winning elections.