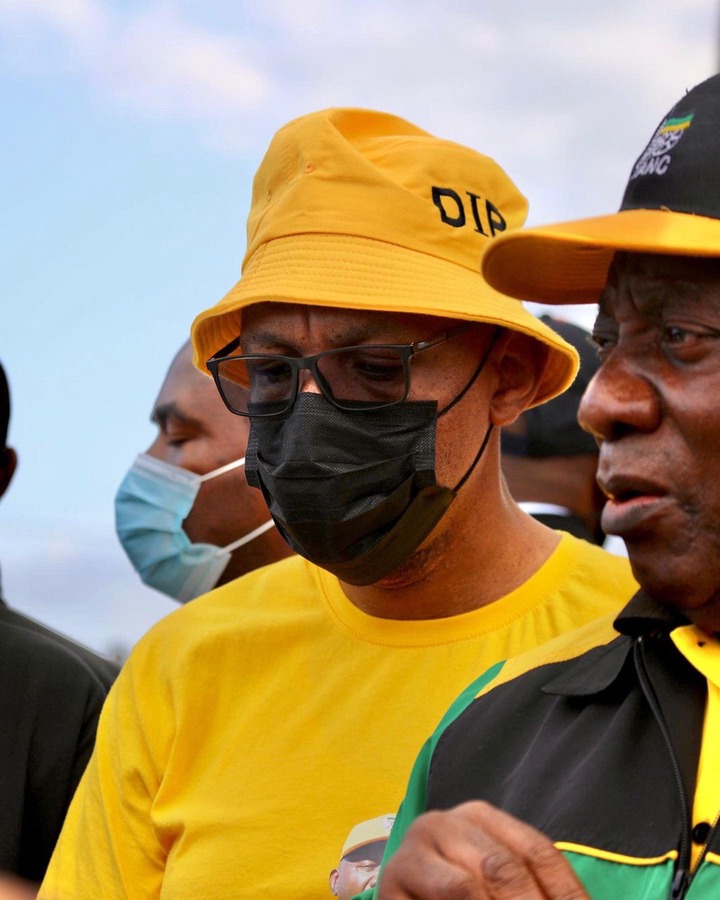 African National Congress spokesperson Pule Mabe was once again caught being emotional live on television during his interview with eNCA journalist over non payment of ANC staff workers.

As ANC staff workers continue to picket demanding that their payments be made, Pule Mabe was questioned whether or not on Tuesday there would be an update in terms of when the payments of workers will be made.

Instead of answering the question, Mabe angrily told the journalist that he doesn't work for ANC and it's not in his place to inquire whether or not by Tuesday there would be a way forward in terms of the payments. 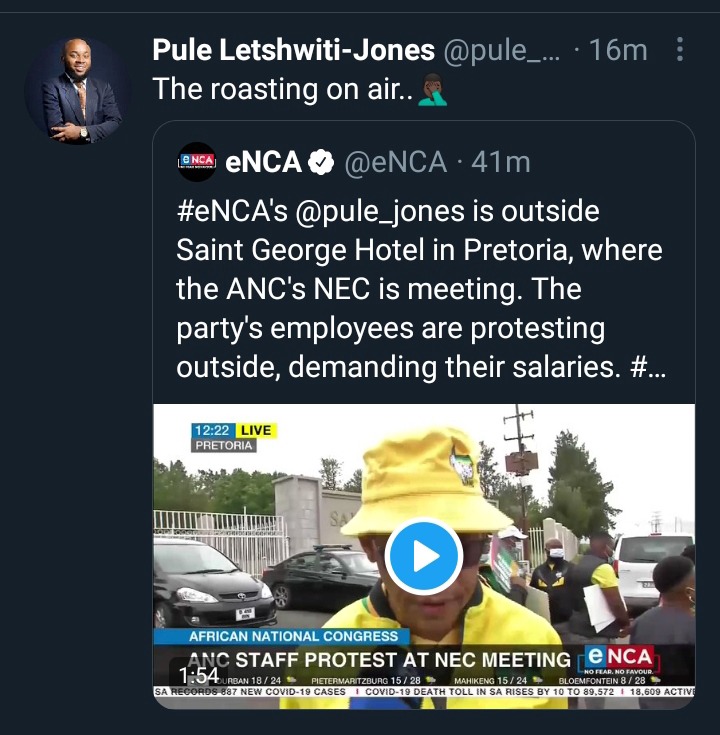 Some of the concerns raised by picketing ANC workers is that their salaries have been deducted by the ANC, but the party fails to pay for the worker's pensions and medical aids.

What is however confusing to many is that even ANC NEC members who are supposed to be the ones who make sure that the party's workers are paid on time, are also claiming that they too are not getting paid. 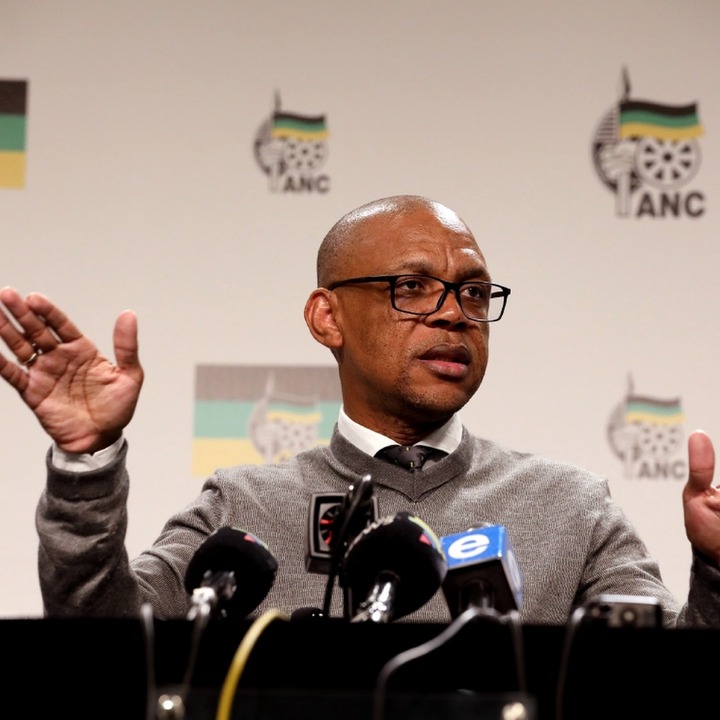 Pule Mabe says the fact that ANC workers have not been paid for the past four months, it means he too was no paid.

Pule Mabe, Nomvula Mokonyana and Bathabile Dlamini left the ANC NEC meeting at one point to join the picket and then went back to the meeting.

Critics however feel that ANC leadership is giving this issue of non payment of worker's salaries a divided attention instead of making a decisive action and pay workers especially after the party received millions in donations in the second quarter.

Sassa R350| Applicants who have not been recieveing the grant, can now get it if they do this