Opinion: the president of Cosatu has slammed The ANC for their inability to call Sisulu to order

Congress of South African Trade Unions (Cosatu) President Zingiswa Losi has slammed the African National Congress (ANC) for its inability to reign in Tourism Minister Lindiwe Sisulu for her opinion piece on the Constitution.

The Congress of South African Trade Unions (Cosatu) call the act a mediocrity of alliance for not able to call minister of tourism lady Lindiwe Sisulu to book.

The Minister swore an oat of alliance of the government and the nation, why is she now going against the Constitution of the state.

The president of the Cosatu also called for those who were tired of the former liberation movement to leave.

Because of the so called promised liberation is not forthcoming and everything now seams like a scam, it is better to leave.

The president of the Cosatu also was bitter about what is going on and nobody to address the issue, look at what he said that caused an uproar in the state. The Cosatu president complained of being subjected to those who took an oath and swore to defend the country’s Constitution now rubbishing it in the media.

She told the meeting this was unacceptable and unbecoming behaviour from Cabinet ministers.

The president of the Cosatu to his perspective that the action of Lady Lindiwe Sisulu is Seen as a crossed discipline, that if she goes away with this act what are teaching our next generation and our future leader

Losi also criticized the ANC’s handling of the matter, adding that it was seen as promoting and rewarding those who showed ill-disciplined. 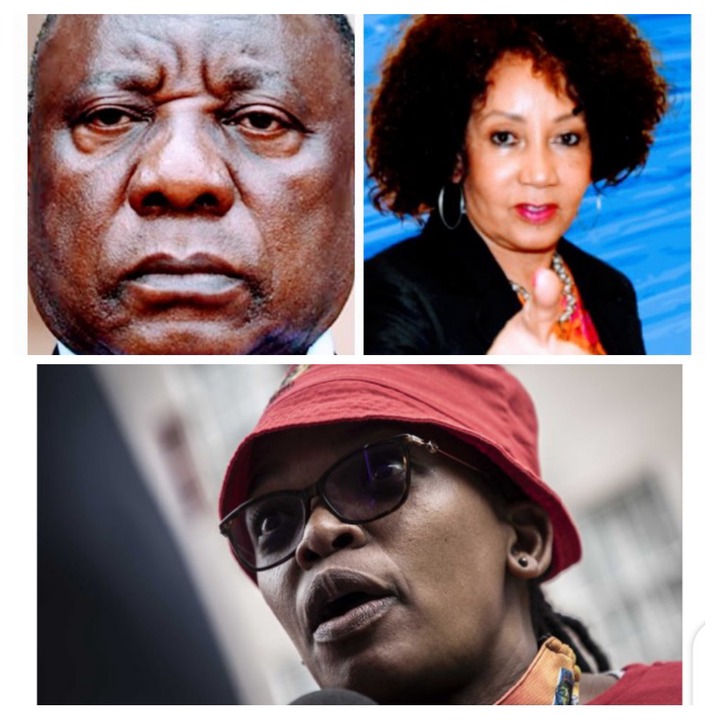 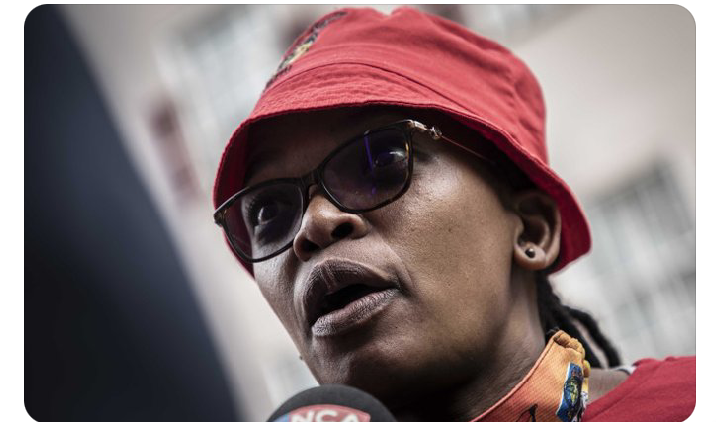 A lot of men got a fear of being used for money they do not even have. Opinion

From babe to blocked contact. A true love story. Opinion