It is no doubt that South Africa has one of the biggest source's of income from outside its borders. South Africa is the second richest country in Africa as Egypt is still holding number one.

Now if those businessmen were to have a meeting to help people instead of hiring these leaders to go around promising jobs and houses to people, things would be far better by now because they actually do have resources to help but everyone wants to be superfly. Political leaders also play a huge role in playing with people minds, they know what their funders are capable of in terms of improving lives of people yet they chose to ignore that. 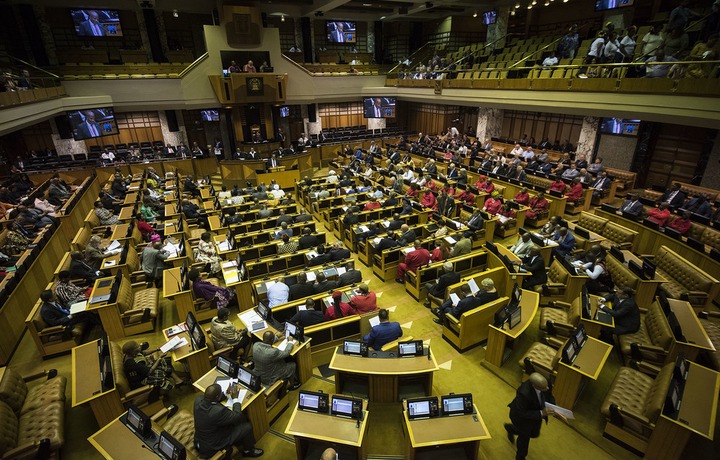 Political parties should put the same energy when they were removing President Zuma to really change lives and stop blaming one person for everything wrong that's happening in this country. Only two things are holding South Africa back are racism which comes with inequality and tribalism which divides Africans to unite, so they can build their own economy.