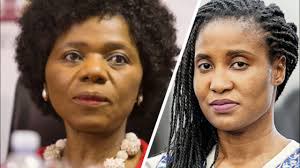 Well, the former Public Protector Thuli Madonsela, on her official Twitter account shared a tweet which talked extensively about Ubuntu and self respect. On her philosophical tweet, Thuli Madonsela argued that if one doesn't have a self respect, he/she will most likely not respect other people.

"In ubuntu, you start with self respect, which becomes the springboard for respecting the humanity and dignity of others therefore, without self respect, you cannot respect others"

She said "It’s The Subtweeting For Me.. But I’m Always Ready!!! Let’s Go. uBuntu Is For BLACK People NOT Colonial Clerks Like You. Leave Blackness To Us" 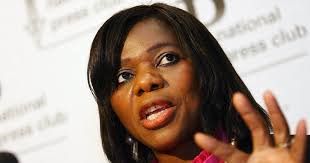