After losing his position as secretary general of the African National Congress, Ace Magashule still hoped to return to one of the organization's top six posts.

The party's Elective conference was scheduled for December 2022, and he fully intended to run for his current position or one of the other five possible top jobs.

It seems that the African National Congress, the ruling party, has prevented him from achieving his goals and realizing his dreams due to the corruption charges that have been made against him. 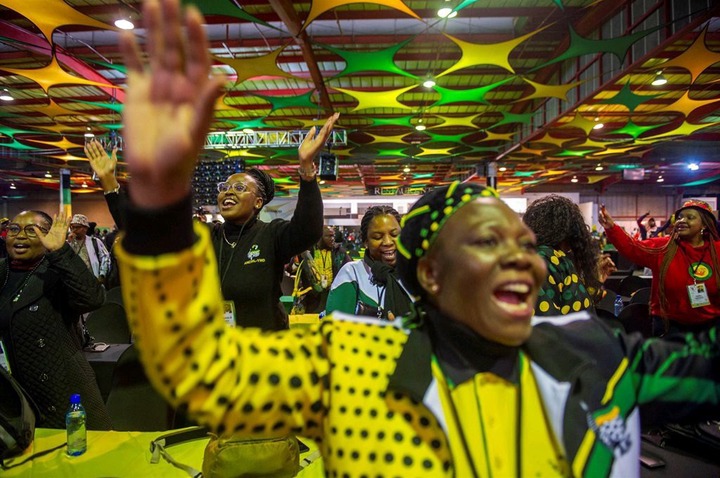 After the party's December conference, a new national executive committee will be formed to lead the organization. This committee must not include anybody who has been charged with or convicted of a felony that carries a sentence of more than six months in jail. Reason being, the African National Congress does not think somebody with such a conviction should be in charge of the party. People on this list have previously been convicted of such an offense.

Since this is the case, Ace Magashule will be barred from running for any ANC post in December's elections.