Opinion: Malema emphasizes innocent until proven guilty - does this work?

By ErnieRaphasha | self meida writer
Published 23 days ago - 1 views 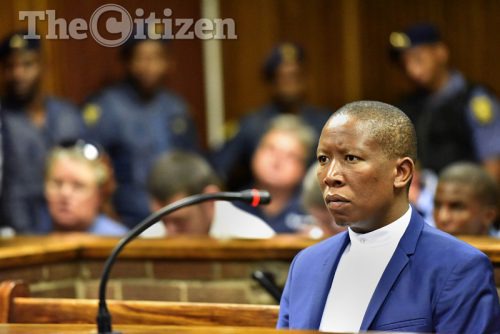 The Commander in Chief of the Economic Freedom Fighters (EFF) is emphasizing the fact that former President Jacob Zuma is innocent until proven guilty by the court of law not by public opinion. True the Constitution says that.

Everybody would agree with the Commander in Chief on this because Julius Malema respects the rule of law and he appears to Court's whenever he is summoned to do so. He uses every opportunity given to clear up his name. 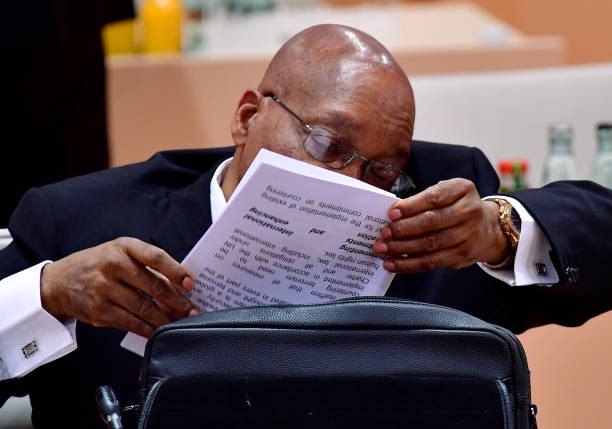 This is not the case with the former President Jacob Zuma. When he was still the President of the Republic he use to speak in public that he needs to have his day in court to clear up his name from all the allegations labelled against him. Now the courts are ready to give him platforms to clear up his name but he is defying and trying all avenues to evade prosecution. If he is innocent as he claims, he should be appearing before the DCJ Raymond Zondo in the State Capture Commission but he said he will not appear to give evidence in that Commission. Also he is trying to force the court to throw the arms deal corruption charges through the window.

How can Julius Malema stick on this saying that Zuma is innocent until proven guilty while he does not want to appear in court or before the commission to clear his name? It is high time now to also use that everyone who tries to face trial must be considered guilty until he honours the summons and appear before courts to clear his name.

EFF Economic Freedom Fighters Julius Malema Malema Raymond Zondo
Opera News is a free to use platform and the views and opinions expressed herein are solely those of the author and do not represent, reflect or express the views of Opera News. Any/all written content and images displayed are provided by the blogger/author, appear herein as submitted by the blogger/author and are unedited by Opera News. Opera News does not consent to nor does it condone the posting of any content that violates the rights (including the copyrights) of any third party, nor content that may malign, inter alia, any religion, ethnic group, organization, gender, company, or individual. Opera News furthermore does not condone the use of our platform for the purposes encouraging/endorsing hate speech, violation of human rights and/or utterances of a defamatory nature. If the content contained herein violates any of your rights, including those of copyright, and/or violates any the above mentioned factors, you are requested to immediately notify us using via the following email address operanews-external(at)opera.com and/or report the article using the available reporting functionality built into our Platform 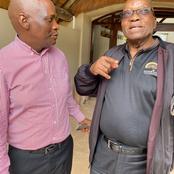 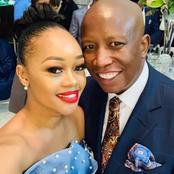 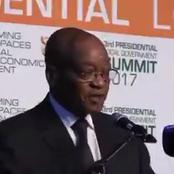 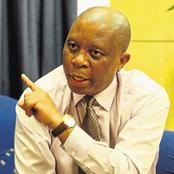 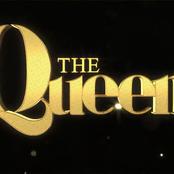 What's this in your home language? Check out the amazing benefits of Amadube. 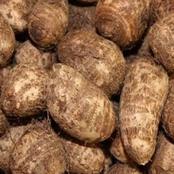 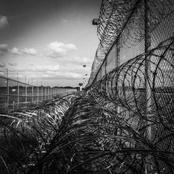 Here's The Cast Of Mr Bones, Checkout Where They Are Now 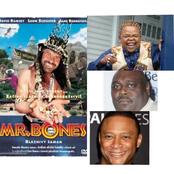 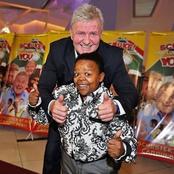 Nkandla is becoming a guest house. People are showing love to President Zuma. 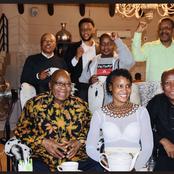