Today it has been reported that the residents of ulundi in KwaZulu-Natal has opened a fraud case against Thulasizwe Buthelezi (Zululand District Municipal mayor) after it is Believed that the municipality has spent over R5 million on a business breakfast. 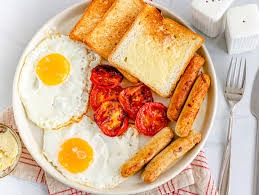 However The municipality has argued that the residents' claims aren't true but still the residents are fuming about this matter. 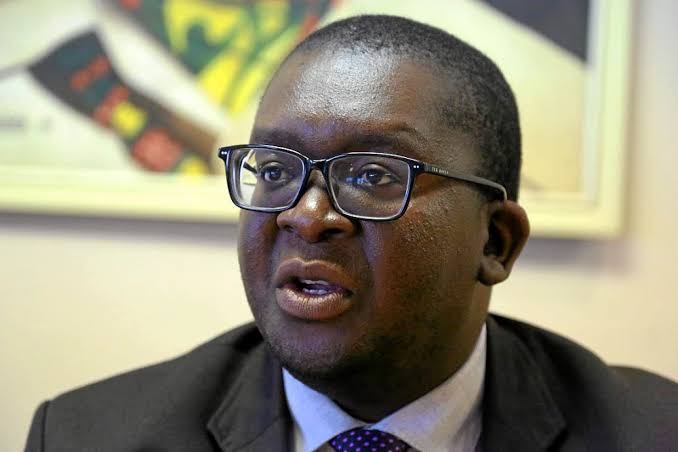 The ulundi citizens are still protesting outside the police station where they have filed criminal charges against him. It appears that those residents won't be leaving anytime soon unless the police officers put Thulasizwe behind bars.

ENCA reporter Siphamandla Goge said that it has become a political storm for the IFP-led zululand district municipality in northern KwaZulu-Natal.

He said that the Zulu municipality comprises areas such as Nongoma, Ulundi and Vreiheit and those are very poor areas. Many residents are very concerned about issues of service delivery within the municipality. 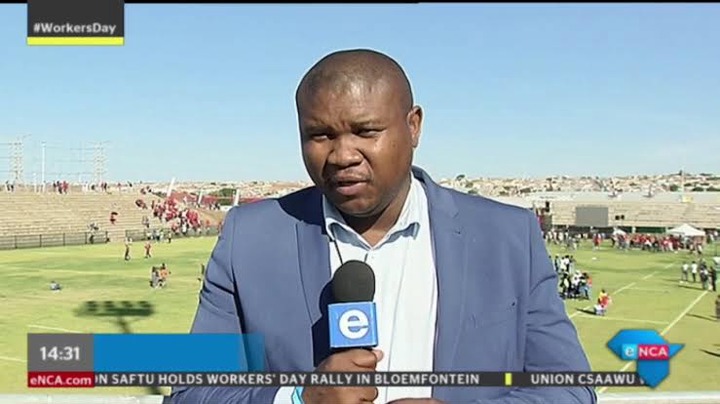 However The municipality defended themselves and said that the claims aren't true because the money they spent on the breakfast launch was way below R5 million. They further indicated that they spent below R100k. However the initial amount they have used hasn't been uncovered yet. 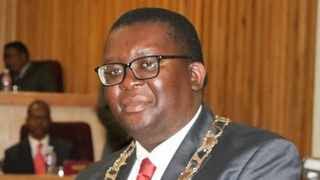 Many people weren't pleased about the municipality wasting money over a breakfast meeting. See how people reacted to this post:

In my opinion I think that the government must reshuffle all the municipalities and they must be Radical when it comes to dealing with corrupt officials because he can't be spending millions on a breakfast meeting while voters are starving.