Fikile Mbalula Drags Zondo in a Hot water this morning after revealing this to the public.

The Zondo panel has been slammed for the way it handled and conducted the state capture investigation; individuals are also concerned that the commission was set up to settle political scores. The state capture report released by the Zondo commission has caused a lot of division among ANC comrades, with some predicting that the study will exacerbate the rifts that already exist inside the ailing political party. 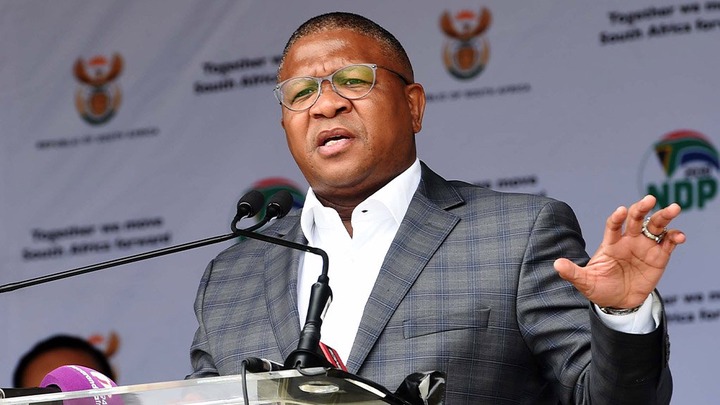 The Zondo panel received a large sum of money in order to identify those who may have benefited from the state capture. The citizens of South Africa are suffering the consequences of such behaviors that our politicians engaged in because they were only benefiting themselves and their families. While there were high expectations from the Zondo commission to bring those who had benefited illegally to justice, that cannot be said now since the current Acting Chief Justice Raymond Zondo's name has been dragged through the mud due to his recent comments. 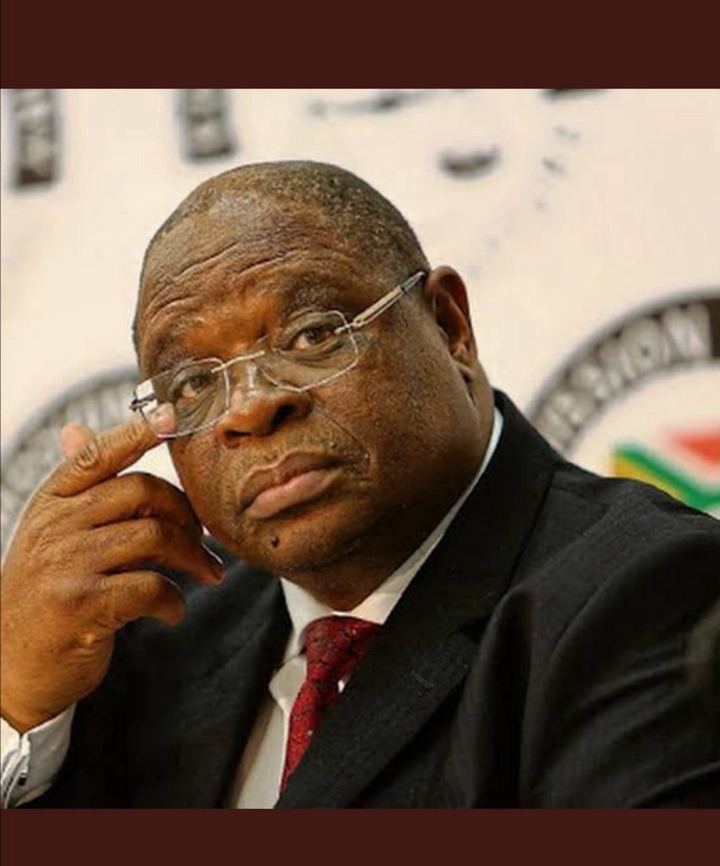 Minister of Transport Fikile Mbalula remarked that the Zondo Commission is a place where people go to play and "urinate," and that it should not be taken seriously because everyone who went there had an agenda, and other people went there and all they said was that they couldn't "remember."

"DCJ Zondo's appointment in the #StateCaptureInquiry ws born out of the assumption of a possible presence of corrupt judges," one of the tweeps condemning Acting Chief Justice Raymond Zondo for his acts and behaviour tweeted. He gladly accepted without hesitation. Take a look at him right now." People have lost confidence in Zondo's talents.

The Twitter poll, which asked whether citizens believe the NPA will make any arrests, demonstrates the lack of trust that the people and politicians have in the State Capture Enquiry, which has been ongoing for several months.

Khune urged to pursue Royal AM move, full details below