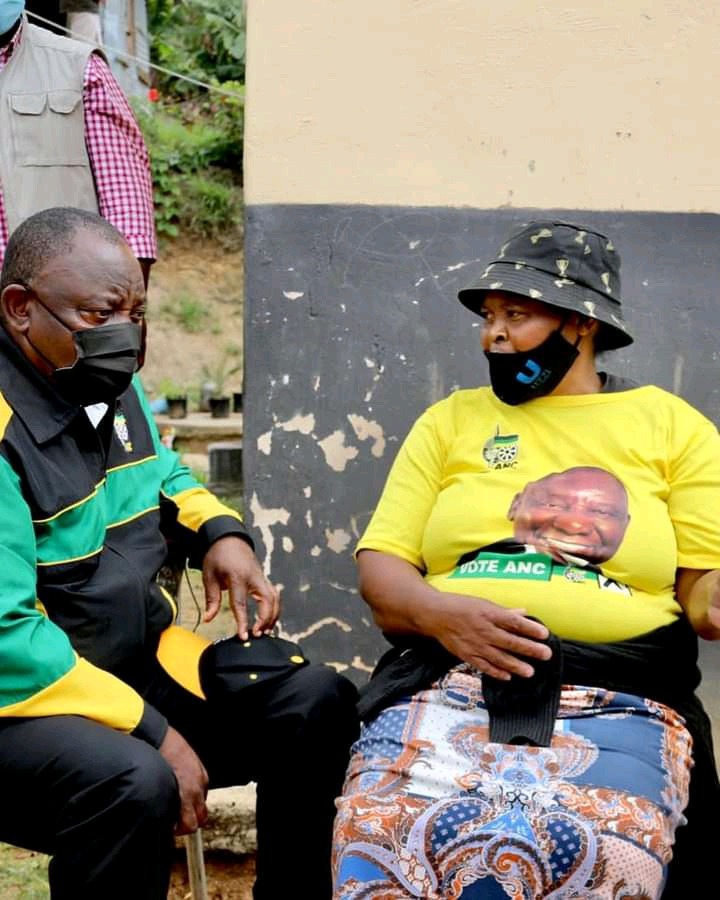 President Cyril Ramaphosa has stated that the ANC will take immediate action to remove councillors who degrade the party's image. He also advised residents to speak up about inept councillors without fear of retaliation. In the eThekwini Municipality, Ramaphosa visited with ANC supporters in KwaNdengezi, Umlazi, and KwaNyusa.

He met with party members on the province's South Coast earlier this weekend to discuss concerns about candidate selection.

On his second day on the campaign trail in KwaZulu-Natal, Ramaphosa received a warm welcome. Residents in Umlazi have expressed concern about the rising crime rate, unemployment, and inept councillors.

According to the most recent quarterly crime statistics, the Umlazi police station has the third highest number of murder cases in the country. 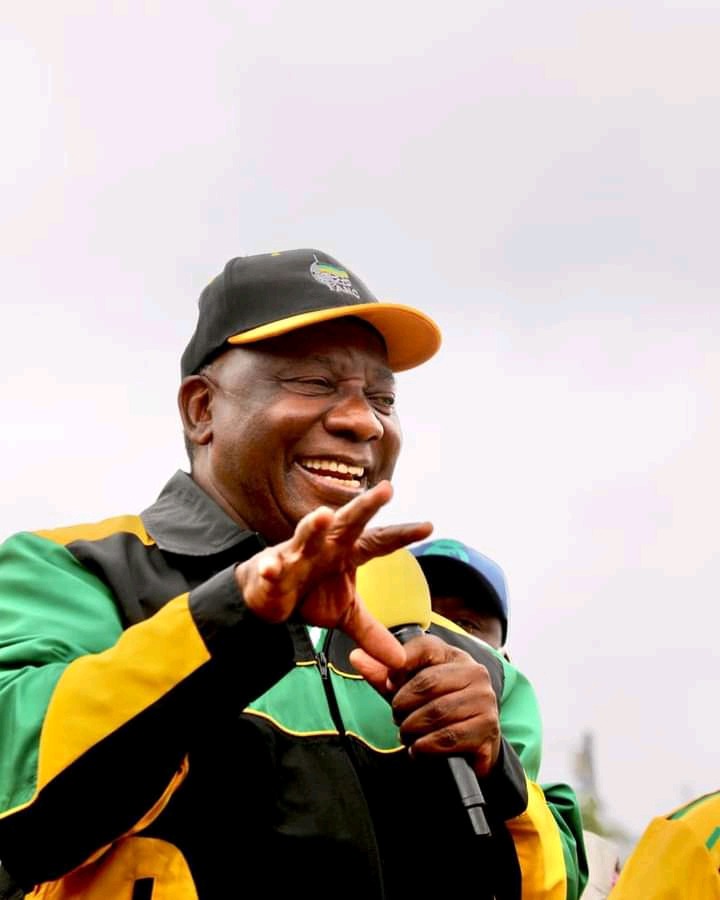 Thulani Khumalo, a resident, reveals some of his key worries, which he wants solved.

"We've been promised things since we were children, and now that we're adults, we don't see any difference because even where we are now, we've been promised a mall, but there's no evidence it will be built." In Umlazi, there are no police stations, so we all go to the same one. So we're pleading with Ramaphosa to reform things, particularly the issue of councillors and the misappropriated funds. Our wish is for Ramaphosa to change our lives, and he should see what we're complaining about while he's here."

"The community is dissatisfied, and the first thing we're dissatisfied with is our houses." The councillors have no regard for the people. Second, these councillors no longer live in this area, so we don't know where we'll get help if we need it, because when you go to the councillor's house, other people are staying there. As a result, we do not receive assistance. Another issue is the dirt in the streets and the lack of garbage collection, as well as the constant fighting. In our area, we have an issue with the intermittent supply of water and electricity. We need to make a change in this area." 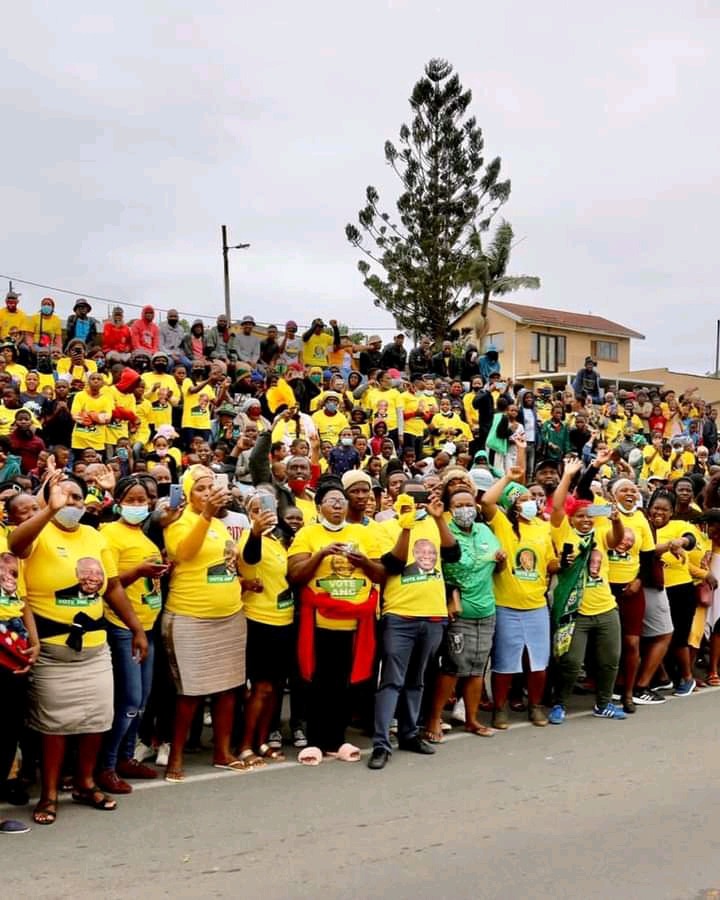 In the 2016 local government election in KwaNdengezi, Ward 12 of the eThekwini Municipality, the ANC received slightly more than 61 percent of the vote. Over 17 000 people are registered to vote in this district. Only 32% of the people in this community are employed. Residents here urged Ramaphosa to bring the party together by resolving issues within pockets of discord.

"I request unity within this party." We are free today because of the ANC; they must take care not to destroy the party. Unity is the only thing that will help this party perform better."

Throughout his visit to the province, Ramaphosa reiterated the party's commitment to a corruption-free government, urging residents to call out corrupt government officials.

"That comrades, these people have chosen you because they have faith and trust in you, and they believe that you will work for them and not for yourself, not to line your own pockets, and not to go and advance your own interests."

The ANC has promised to remove corrupt councillors:

Earlier in the weekend, in Folweni, south of Durban, Ramaphosa responded to complaints from disgruntled ANC members about the candidate selection process, saying that the party would investigate after the local government elections.

On Monday, Ramaphosa will continue his election campaign in Kimberley, Northern Cape. 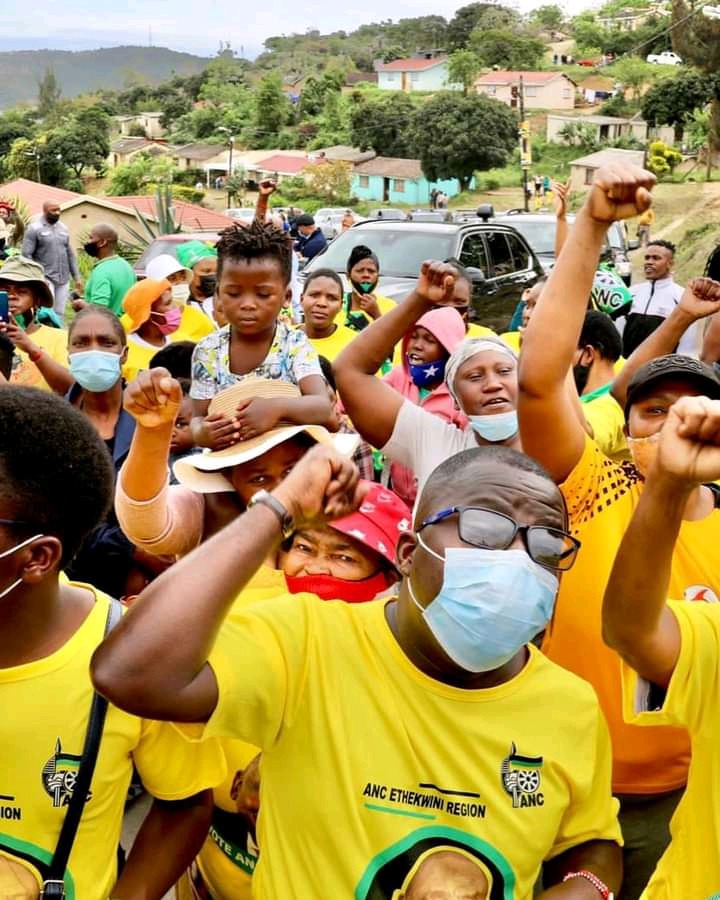 He will go door to door and speak to the people of Greenpoint and Galeshewe. Residents are fed up with living in squalor on a daily basis. They claim that basic services such as water, sanitation, and housing are difficult to obtain on a daily basis, and that Sol Plaatje municipality officials are nowhere to be found.

It's said that "out of sight, out of mind" is the key.

Women Who Use Water To Clean Up After Visiting The Toilet, Should Take Note Of This Information

Top 10 Most Awesome Bridges In The World