The acting Secretary-General of the ANC has asked Gauteng province to move closer to their provincial conference to the date before July. 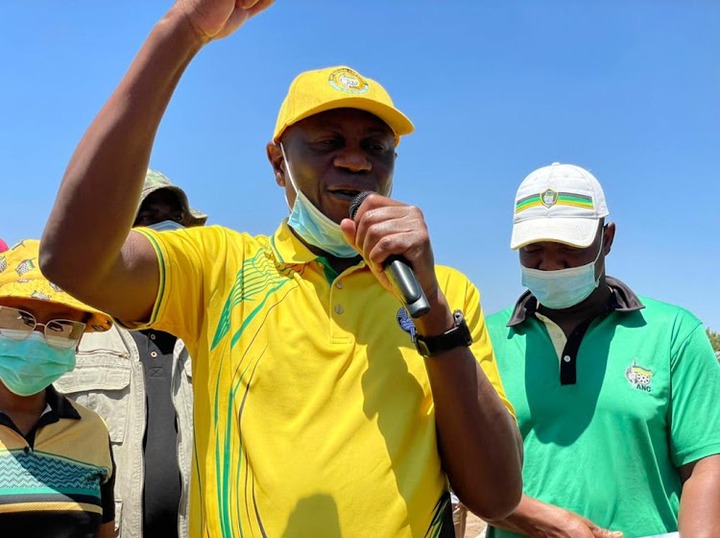 The party wants all provincial conferences to take place before its policy conference around June or July. The reason for this is that after all the provincials are done the party must prepare for the big elective conference in December. The media was advised by insiders that the Gauteng and the KwaZulu-Natal conferences are to be held in July but the leaders want them to be moved closer. The ANC provincial secretary Jacob Khaw has confirmed that they will have to set another date after the treasurer-general Paul Mashatile approached him. 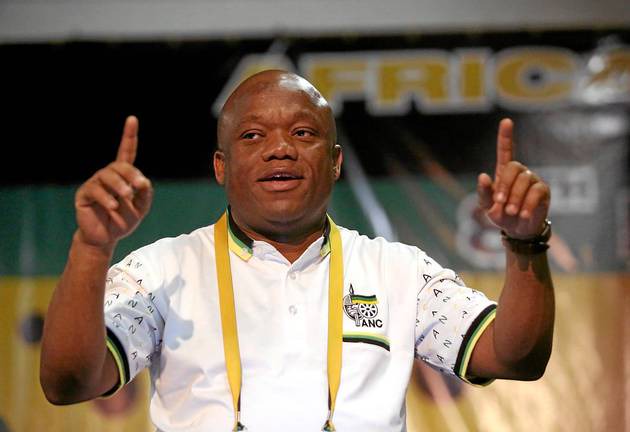 Khaw further said that the Provincial Executive Committee will release the date as soon as next week. Though it was meant to happen in July to allow the national Conference they are no harm for the acting SG, the TG requested to requests a closer date than July. The NEC will be meeting this coming weekend and the committee will likely receive reports after it had meetings with provincial secretaries regarding proposed dates for its conferences. Mashatile as the acting party's secretary-general is expected to meet provincial secretaries before the NEC meeting which is to take place on Friday to discuss the matter. 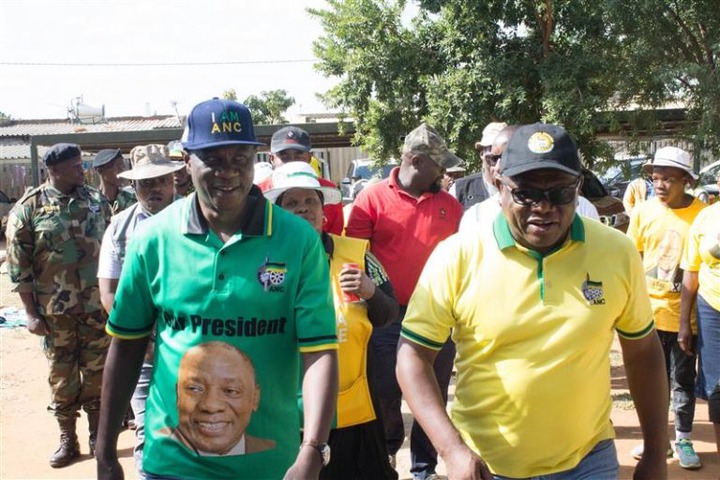 This will form part of the road map to the conference that the NEC is expected to adopt at its two-day meeting. The same meeting is to focus on the critical task of organizational renewal. Two provinces have confirmed the new dates Mpumalanga will have its one in mid-February while Limpopo will convene around March. On the other hand, the Northern Cape has already held its provincial conference where Zamani Saul was re-elected as the chairperson in May. This decision was completed earlier and was made to all provincial secretaries before any decisions could be taken. Branch general meetings will also be included where nominations would take place. Ronald Lamola has also proposed that Kgalema Motlanthe vet all candidates that were nominated before they could be allowed to stand, and he is also touted to represent the Deputy President. 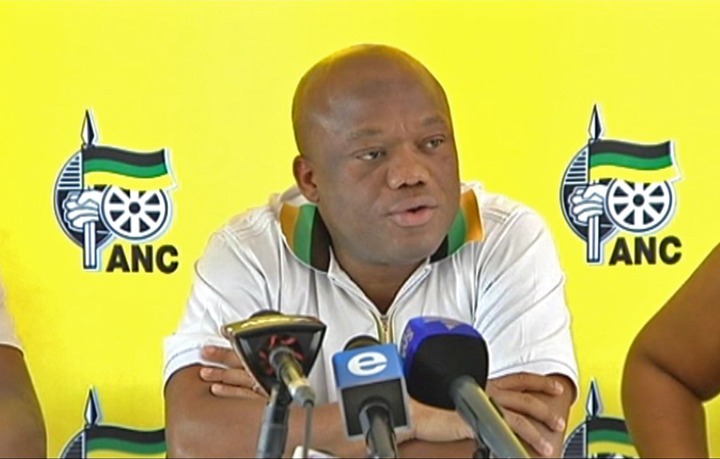