After what happened in most of the municipalities, it clearly necessitate that Cde Hlomani Chauke and the IPC must now take the ANC to the conference and go. There has been allegations that the manipulation of lists which later now led to the poor performance in North West, happen right under the meaningful watch of the IPC, hence today we are witnessing the painful chapter in the ANC, when Gadinabokao said Chauke must go we rejected the call because it was premature, and was going to divide the ANC in the run up to the election, but we were also aware about the letter of disatisfaction address to him by the DSG Cde Jessie Duarte 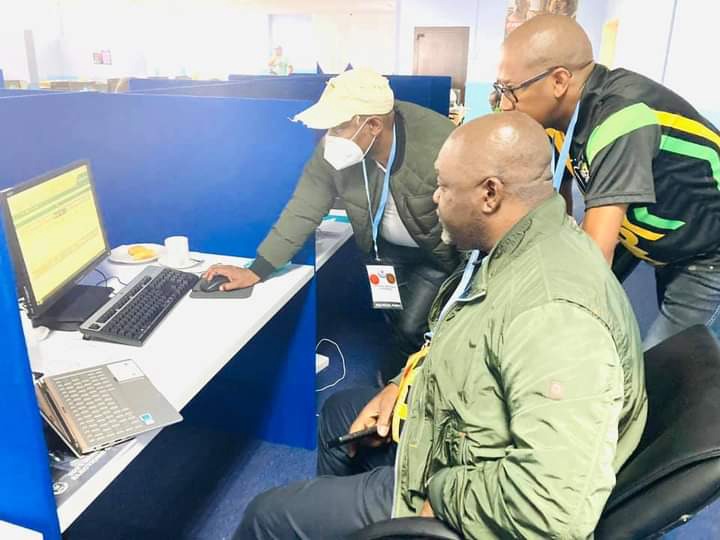 But the painful reality is that we now have to face a painful reality that any changes of candidates will weaken the ANC further, because those who will be removed even if they were fraudulently imposed will fight back, leading to the ANC loosing further. But also I don't know how did the NEC appoint a leader who is not an NEC member to lead the IPC, you see few years back during the era of Cde Buti Manamela as the National Secretary of the YCL and David Masondo as the National chairperson 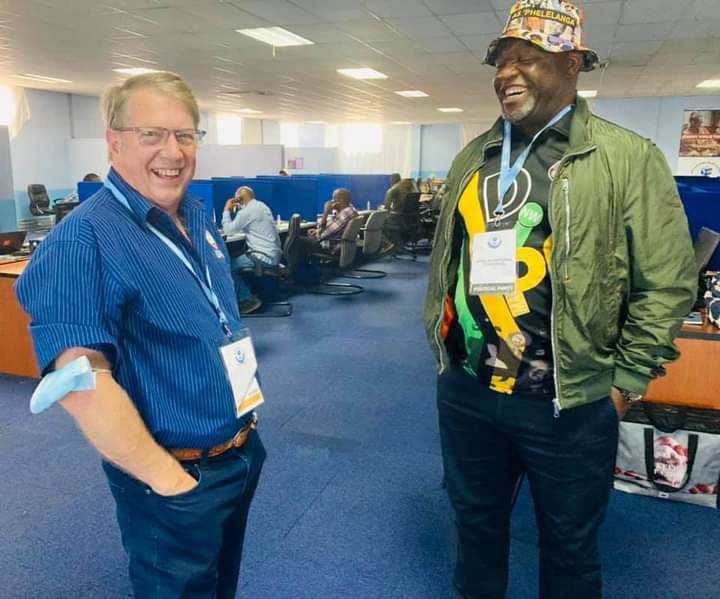 The YCL disbanded the Gauteng province and myself and Cde Floyd Shivambu who was the national committee member, before he left for the EFF as well as Cde Sikhumbuzo Thomo were appointed to lead the Gauteng IPC, Floyd was the convenor, the belief was that you must appoint national committee members, because they already have positions nationally and will not have any interest in the province, beside taking it to the provincial conference and indeed within a period of six months, Floyd Shivambu and Sikhumbuzo Thomo delivered Gauteng to the provincial conference. It is a pity we later lost Floyd to EFF where he is currently it's Deputy president, now the IPC led by Cde Chauke must be pushed to deliver the province to the conference so that we can have leaders 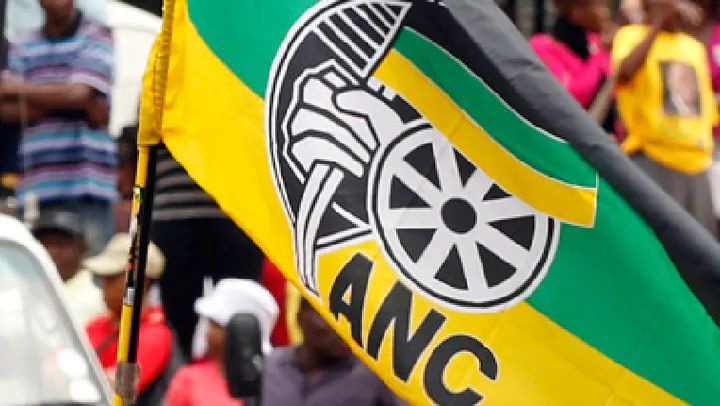