Many South Africans were finally relieved after the Gupta brothers were recently arrested in Dubai.

The Gupta brothers had evaded arrest for several years but the long arm of the law finally caught up with them. 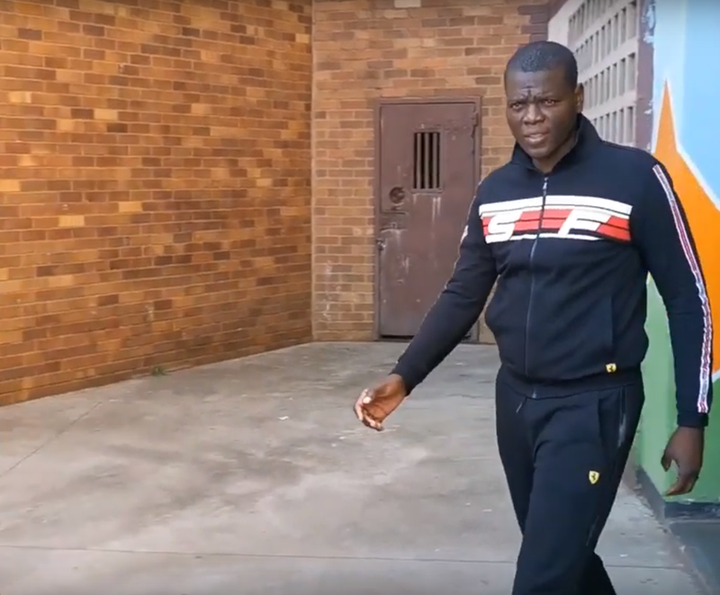 They are wanted in South Africa were they face multiple fraud and money laundering charges related to the infamous state capture.

But their extradition seems to be more time that people had imagined.

Justice minister Ronald Lamola has further added to the confusion by saying the Gupta brothers will soon be extradited to South Africa. 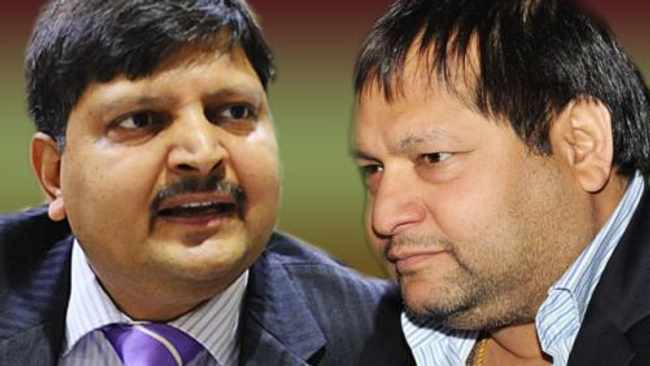 He stated that they had already written to their counterparts in Dubai to request the extradition.

He said the extradition request “will be translated into Arabic, and thereafter forwarded to the department for onward transmission to the authorities in the UAE via the diplomatic channel.”

The NPA has stated that it would not be commenting on the “legal dimensions” of the case at this early stage and that it welcomed constructive criticism.