By Comfort-News-Reporter (self media writer) | 1 month ago 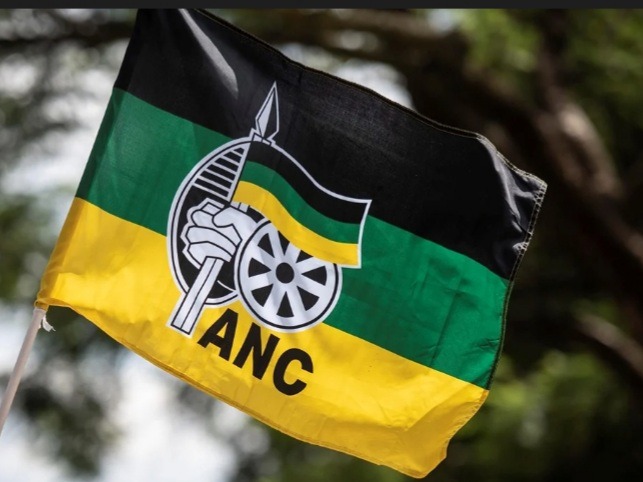 With only a few months left for the African National Congress to host the December elective conference, it can be said that secrets will be the only thing that will derail the ruling party's plans to the public. This is because the secret that is exposed now are not secrets that happened a few months ago but that happened 10 years ago.

The 10 years ago era is when the former president of South Africa Jacob Zuma was leading the country with his kind of leadership. This is because he mostly used his powers to influence in making sure that he milk taxpayers' money to fund his luxury House in Nkandla. 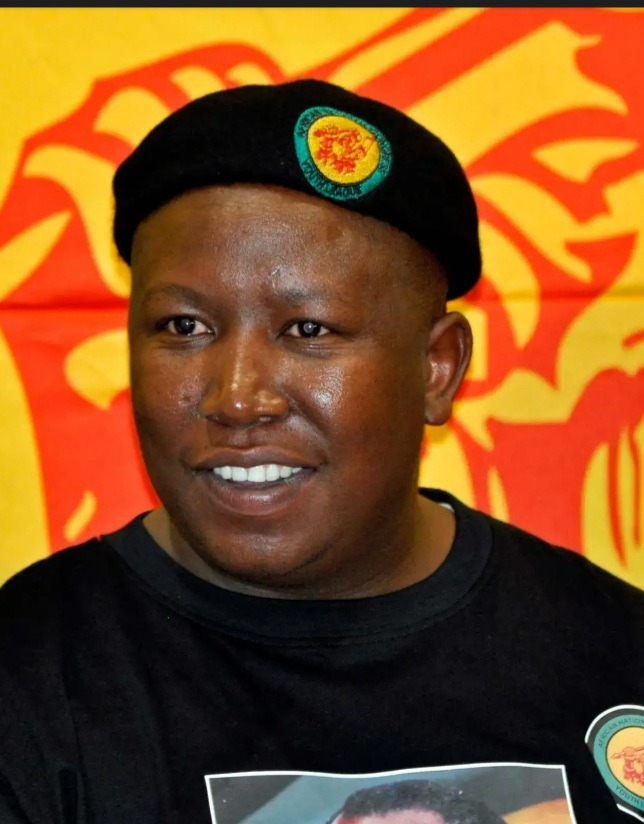 Today one of the greatest icons in South Africa by the name of Jacob Zuma has been put to blame for failing to bring the state bank to South Africa. This is because during his time as the president all his focus was on making sure that he milk taxpayers' money to his advantage.

It is also alleged that Jacob Zuma made sure that those that were behind his success were removed from the ANC and this includes the former ANC youth league president Julius Malema. Malema was forced to resign after he found out about the secret dealings that were scheduled to happen between the Gupta family and the Zuma family. 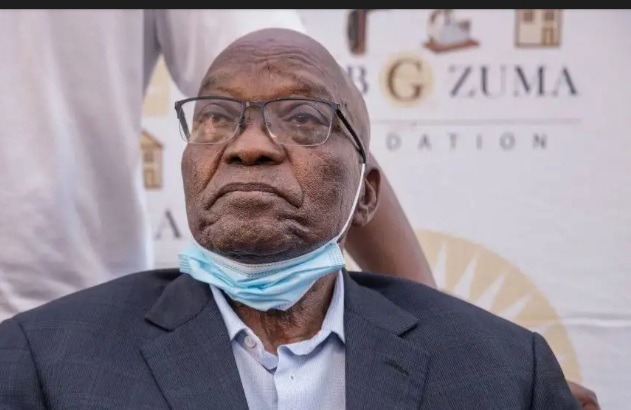 What is your intake on this matter and why?

Style guide: 8 trending kente outfits that took over the 'gram' this month

How to invest and buy shares on #EasyEquities as a beginner?

Advantages And Disadvantages Of Using Cryptocurrency

How do I create an Ethereum wallet?