Dr. Zweli Mkhize’s Problems Just Got Bigger After This

By FamousDawgsNewsDivision (self media writer) | 21 days ago

Dr. Zweli Mkhize’s Problems Just Got Bigger After This

The Minister of the heath is in deeper trouble now that the Democratic Alliance just got involved in his case that involves him allegedly misallocating R150 million, the opposition party that is liked by white people want to see him down in dungeons serving time like the former president almost did. 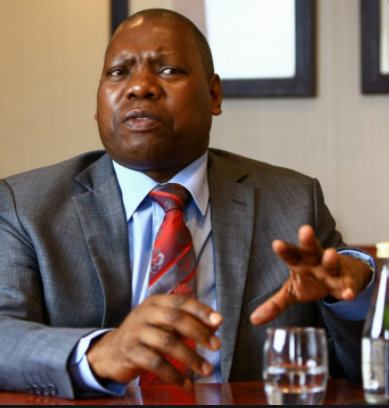 Zweli is an intelligent guy, he will figure out how to fix this, the man has been under investigation for the last 6 months and there is still not enough proof that will take him away, this shows this is all speculation and if he works hard enough he will beat this case, and he will become a better man coming out of this.

The minister of health was placed on leave by President Cyril Ramaphosa until his problems get fixed, but the way things is going it does not look like he is going to win this one, because if you look at the evidence that has been brought against him it shows that he is part of the shenanigans that went on with the contract because there is a bakkie that was bought in his son name that works on his private farm, also it has been reported that his assistant was the mastermind behind all of the funds. 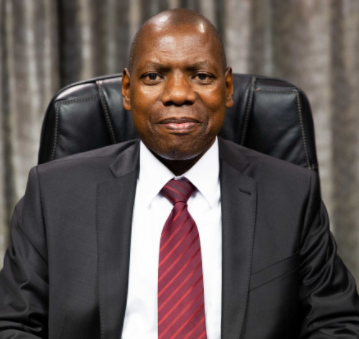 Mkhize knows that he has to work harder than ever to get himself out of the trouble that he is currently in, harder than how he became a doctor because this is obviously going to be bigger than him, he should get Advocate Dali Mpofu for this one, he can help him win in the court of law otherwise if not hunger will be on his families back because they are also implicated in this whole thing.