The zama zama battles in South Africa are being fueled by political competition in Lesotho, and prominent authorities in that nation are engaging in the conflict. Yesterday, August 17, in the course of an exclusive interview in Johannesburg, the leader of Terene ea Mokata, Sarel Sello, shared these thoughts with the Daily Sun. Sello has denied that his organization was involved, although he has suggested that some of its members may be zama zamas. However, he stated that the majority of members were people from nations that were nearby who had respectable employment. The group's secretary, Tshepo Moshoeshoe, disclosed to the SunTeam that there are 900 000 paid-up members spread throughout the country who each contribute R150 per month.

He stated that the organization received around R135 million per month, which was used to assist members with items such as funeral expenses. On the other hand, some members asserted that the membership payments were in fact protection costs for zama zamas. Sello disputed the charges that his gang was related to a recent incident in Soweto that took place at a pub and resulted in the deaths of 16 people. Even though the members of the organisation were not engaged in the horrifying gang rape that occurred in Krugersdorp, Sello stated that he wanted to apologise to the people of South Africa. 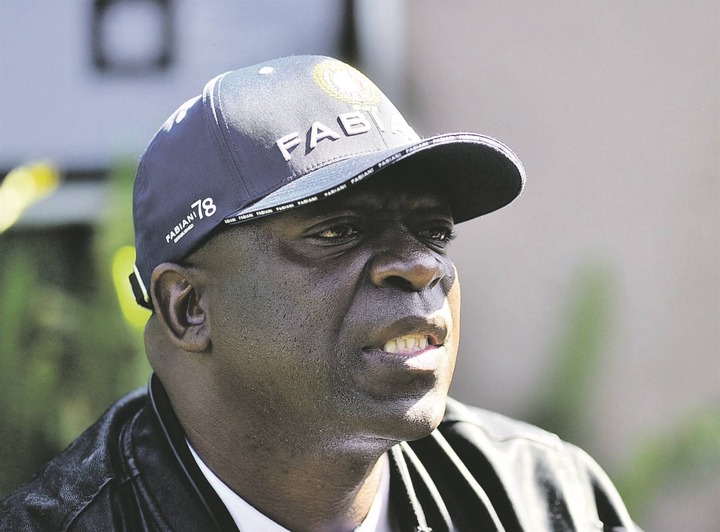 Sarel Sello said they want the violence to end. Photo by Lucky Morajane "/>

We would want to express our deepest apologies to the people of South Africa for the suffering that the tragedy has caused. "We hope that one day, we will have the opportunity to sit down with the victims and individually apologies to them," he added. "We are very sorry for what happened." "We hope to take advantage of that opportunity to demonstrate that it was not our members who were responsible for what happened to them," Sello reported that he was unable to raise the matter with Police Minister Bheki Cele during the group's meeting with him immediately following the interview with the Daily Sun.

We are being completely transparent with you because we have nothing to hide. We are looking for participation from the South African government. In particular, we desired to meet with Cele in order to make the suggestion that all of these organizations should collaborate in order to put an end to these illegal actions. "We also want to make an appeal to the South African government to intervene in the political situation in Lesotho," he added. "The current political scenario in Lesotho is untenable."

Because so long as there is participation from political parties, this issue will not be resolved. Sello stated that his organization was known to support the All Basotho Convention, which was led by the former prime minister Tom Thabane, whilst a competing faction was affiliated to the Democratic Congress. According to Sello, a senior member of the alliance actively urged the competing side to become militarized.