South Africans have long cautioned immigrants from other nations to build their countries inside their own borders rather than attempting to carve out a place in South Africa. 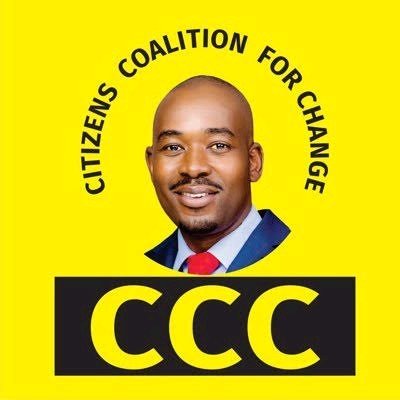 This is the mentality of Zimbabweans living in South Africa, which has spurred citizens to seek their removal since last year through the cancellation of Zimbabwe exemption permits. The document was drafted in 2018 to permit illegal immigrants from Zimbabwe to live and work in South Africa without government hindrance.

In a recent development, the popular Zimbabwean political organisation Citizens Coalition for Change is rumoured to have scheduled a march in Hillbrow for the 16th of next month. 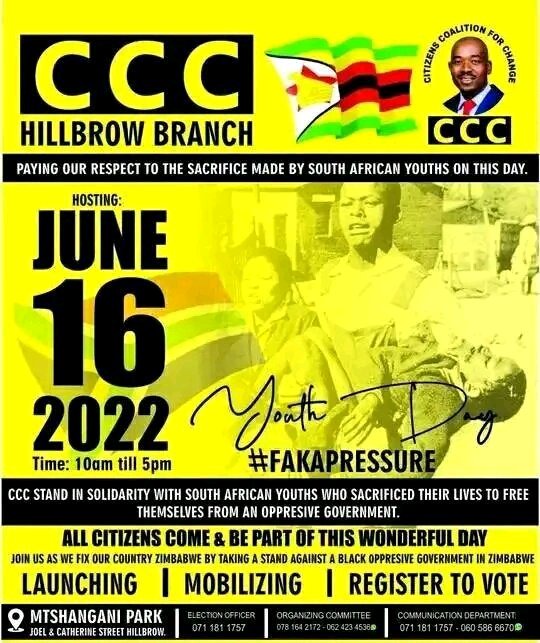 This is the social media post that the group has disseminated regarding the upcoming demonstration.