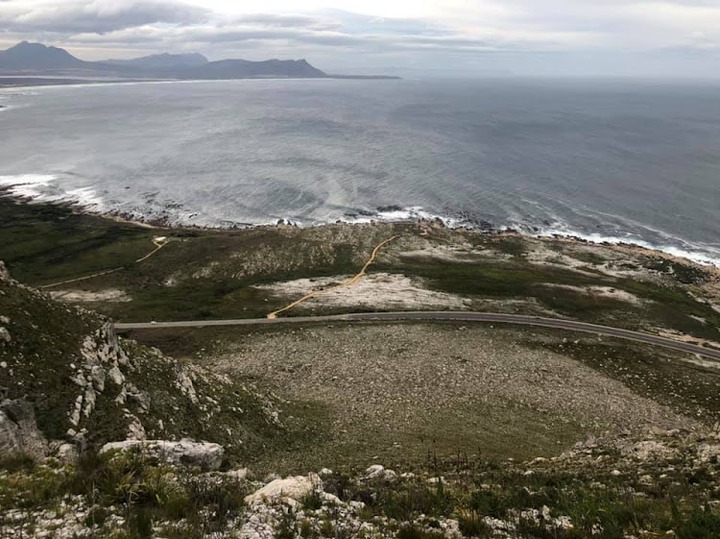 Amelia Paschke, one of former President PW Botha's five children, died in an automobile accident immediately after a ceremony to honor her daughter, who died earlier this month of natural causes. "She was a superb trauma adviser, a great mother and grandma," Vicky Taljaardt said on the Facebook page of the Horskool Jan van Riebeeck Alumni organization, where Paschke enrolled in 1963.

"She died in a vehicle accident on the way back from Betty's Bay, where they had gone to scatter their daughter's ashes" Taljaardt explained. Her husband, Uwe, and their two small children were hurt in the Tuesday afternoon incident. Their daughter, Sigrun "Ster" Paschke, 48, a pianist, accordionist, and composer who worked all over the globe, died on January 5 in Cape Town from an embolism. According to police spokesperson W/O Joseph Swartbooi, a Suzuki Jimny swerved off the road and wrecked near Rooi Els.

"On Tuesday about 4.40pm, the motorist was traveling on the R44 from Rooi Els in the direction of Gordon's Bay when he lost control." According to accounts, the car veered off the road, flipped, rolled over rocks, and crashed into the water. Medical officials declared a female passenger dead on the site. "A 78-year-old father and two children, ages five and ten, who received injuries were sent to a local hospital for treatment."