Next WEEK, Cyril's top minister will resign from her position in the cabinet.

By FreshVeey (self media writer) | 4 months ago

According to reports, the president may be compelled to reshuffle his cabinet in order to find a successor for one of his senior ministers who is expected to resign from the government by the end of next week. 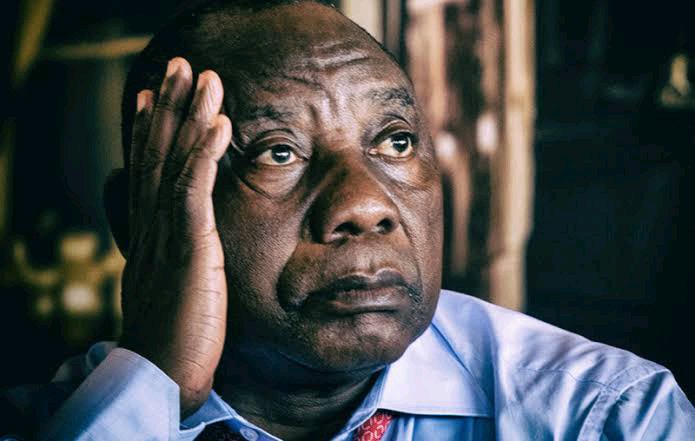 In recent months, there has been speculation that Ayanda Dlodlo, Minister of Public Service and Administration, is on the World Bank's radar for a position as an executive director.

While all is going on, according to an exclusive story by Sunday Times political journalist Kgothatso Madisa, the minister has apparently accepted the World Bank's offer, and she is expected to fly to Washington, D.C., by next week to begin her new role.

He stated that sources close to her have stated that a farewell function has already been planned for her in Melrose Arch in Johannesburg. He did not elaborate. 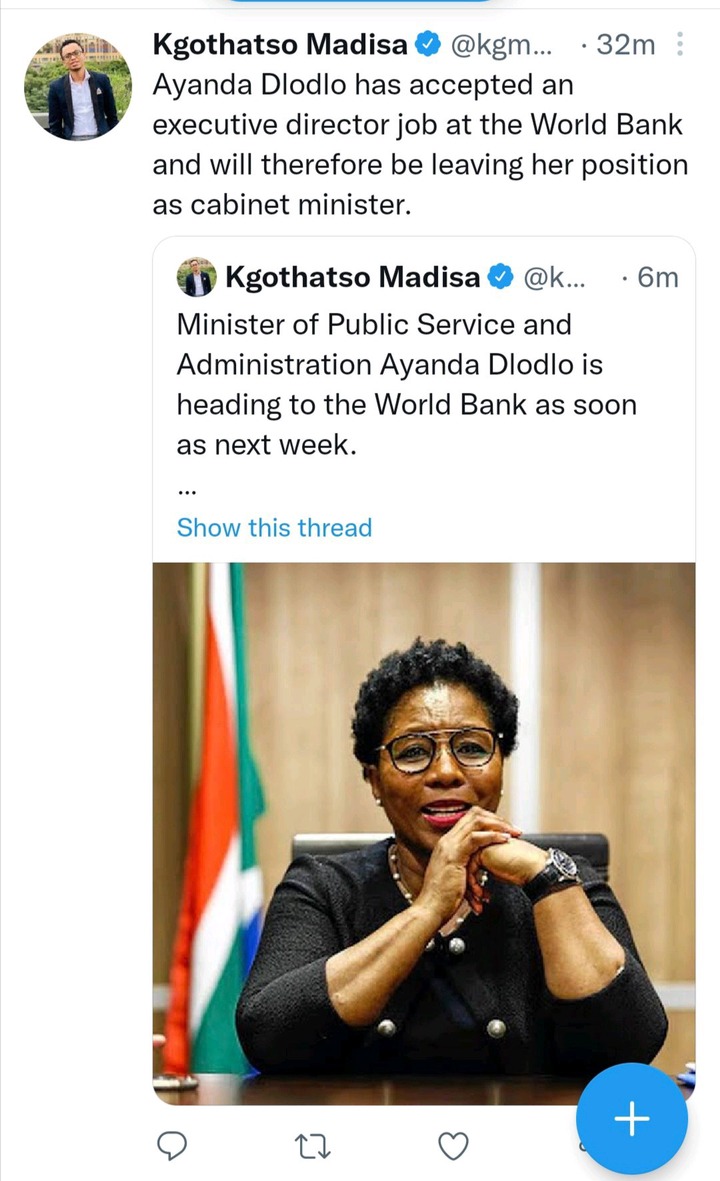 Despite her age, the 59-year-old is among the most educated ministers in Ramaphosa's cabinet, as she possesses a diverse range of qualifications, including degrees in Marine and Shipping Management, Management Development, and some executive programs, some of which she obtained while studying in European countries. 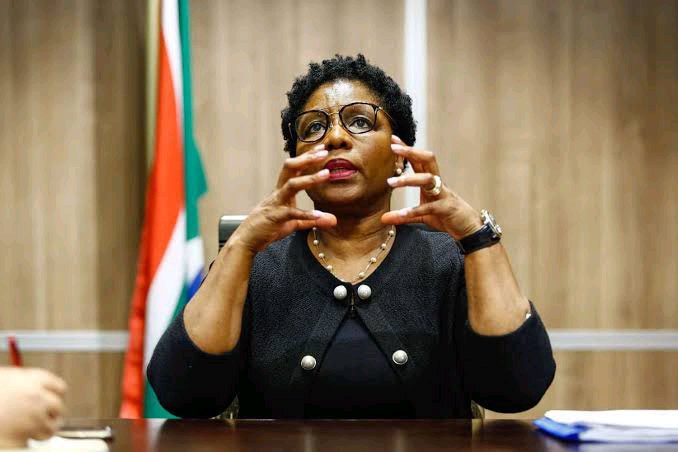 Dlodlo has worked for a variety of companies outside of politics, including Portnet, the South African National Ports Authority, and the South African Freight Rail. In that field, her educational knowledge was put to the best possible use, and she achieved great success.

Perhaps it is for this reason, combined with her previous experience in the cabinet, where she began working as a deputy minister in 2010, that the World Bank has deemed her to be a valuable asset in the country. 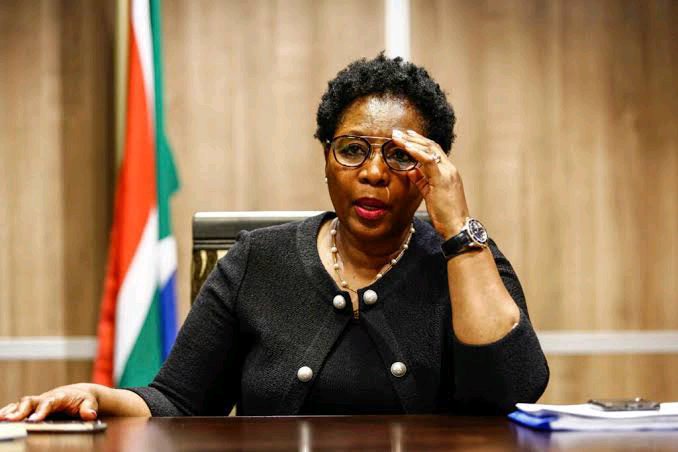 She was appointed to her current position in August 2021 after serving for two years as Minister of the State Security Agency. She was promoted as a result of her poor handling of intelligence information in the aftermath of the July unrest that engulfed parts of Gauteng and KwaZulu-Natal.

The identity of her replacement is still unknown, but President Ramaphosa could take advantage of the situation to make some cabinet adjustments. There have been clamoring calls for him to make some changes, with ministers such as Bheki Cele and Lindiwe Sisulu coming under fire in recent months for their respective failures in their portfolios. 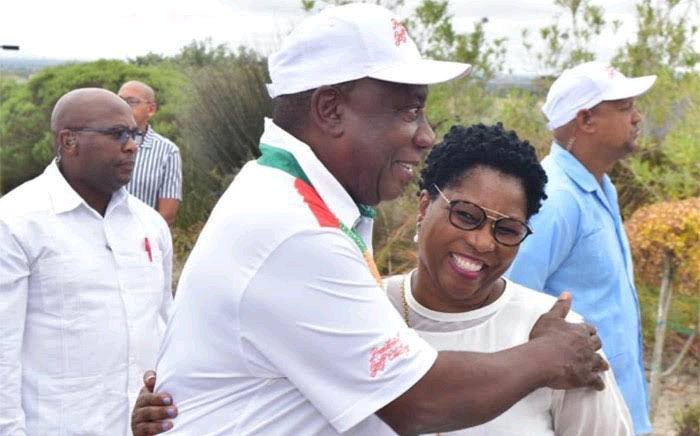 In addition, Gwede Mantashe and Deputy Minister Thabang Makwetla, who were both implicated in the state capture report, have been called for their arrest as well.

Given that this is a conference year, it is not impossible that Ramaphosa may enlist the assistance of some of his allies in order to consolidate his position in his bid for a second term in office.

What is the size of the World Bank and what are the functions of the organization? Why would Dlodlo leave her ministerial position, which pays more than R200,000 per year, to work for the Bank? 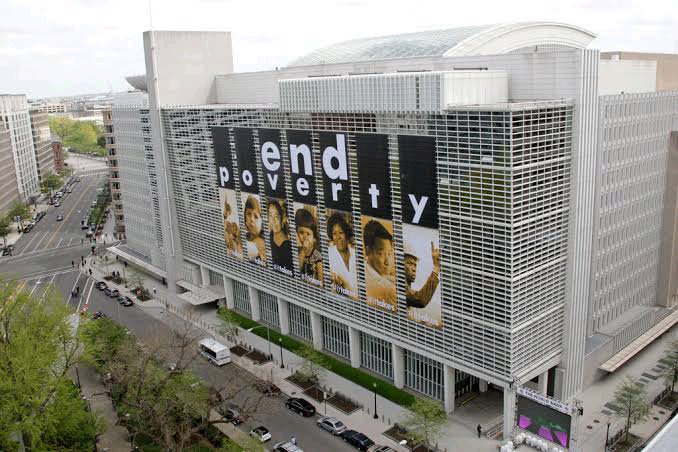 The World Bank is a multilateral development bank that has 187 member countries that are members of the United Nations Organization. The organization's headquarters are in Washington, DC.

Its purpose is to relieve poverty by providing financial assistance to the governments of its poorer members in order to assist them in improving their economies and raising the living standards of their citizens.

Please leave your thoughts in the comment section below, and please spread the word to your family and friends as well. 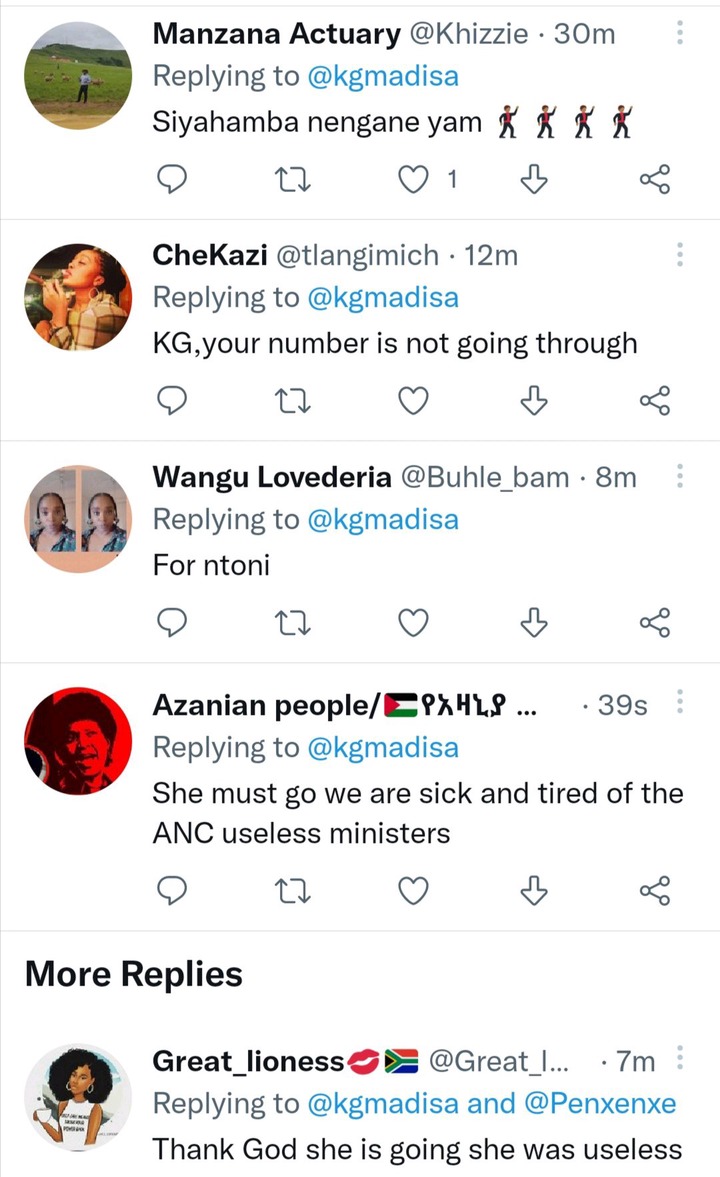 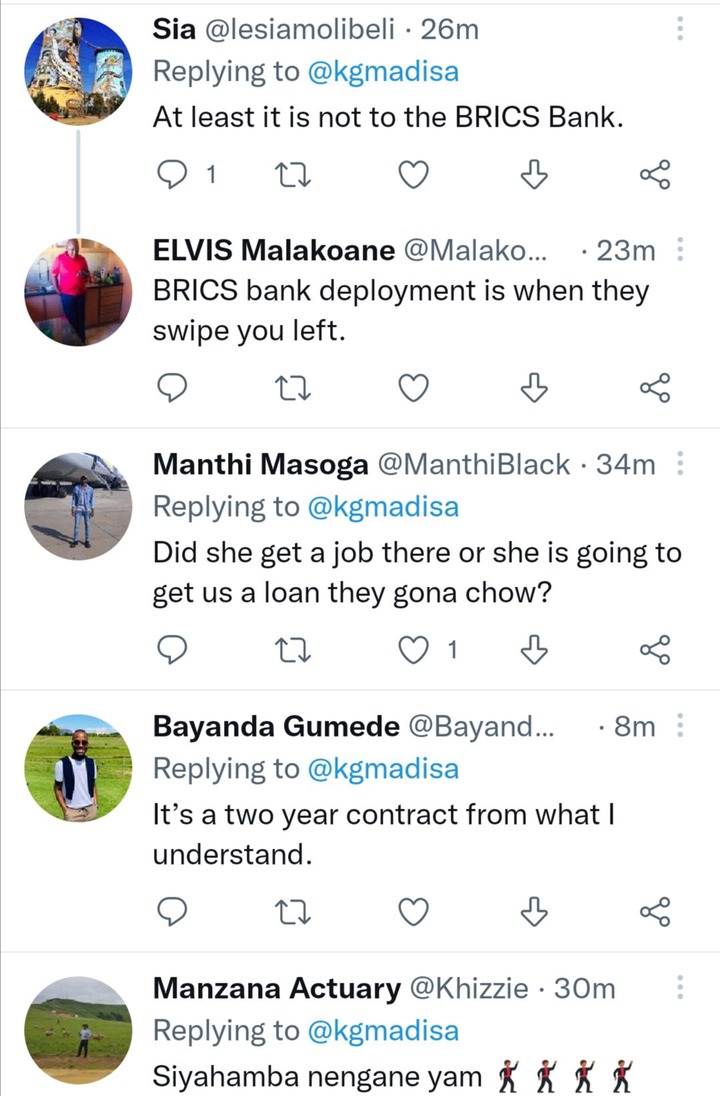 Content created and supplied by: FreshVeey (via Opera News )