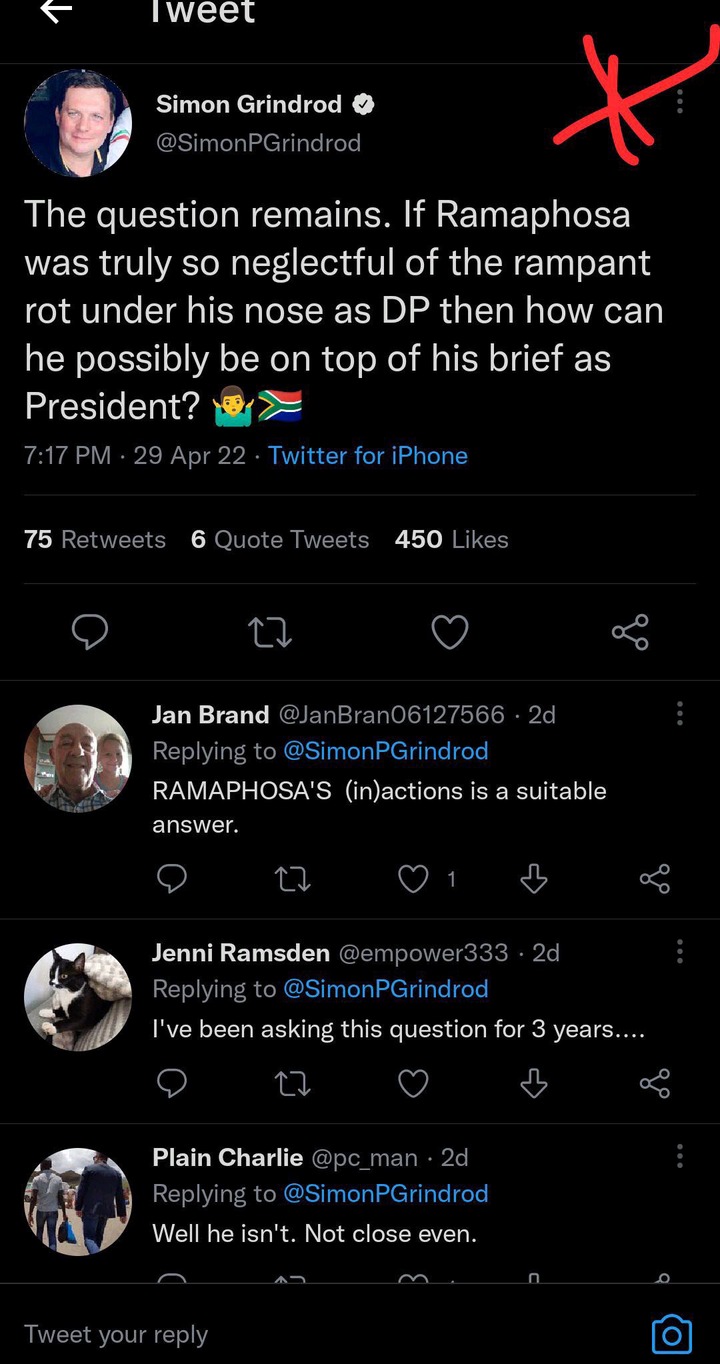 Mpofu, a member of the Economic Freedom Fighters, has welcomed the actions of Rustenburg mining employees in their opposition to President Cyril Ramaphosa (EFF). 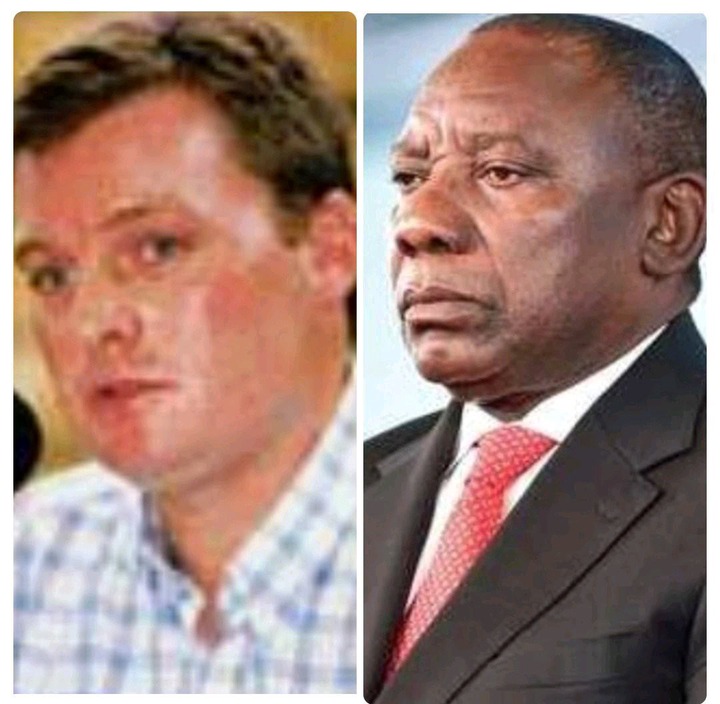 Outraged mine employees forced President Cyril Ramaphosa to leave the stage at a Workers' Day celebration, which was supposed to be peaceful.

Cyril Ramaphosa's participation in the deaths of Marikana miners has no forgiveness from mining employees. In response to the workers' concerns, armed police were dispatched instead of Ramaphosa, according to some accounts.

The president also failed to express his condolences and regrets to the Marikana widows who lost their husbands or wives in the incident. Ramaphosa has been advised to stop speaking to angry miners who believe that their working conditions and wages have not improved appreciably since his appointment.

This, according to Dali Mpofu, is proof that the blood of the murdered Marikana mine workers is now speaking from their graves.

"The time has come for Cyril to leave this place! On May Day 2022, NUM COSATU will organize a rally in Rusteburg. It has been eleven years since Mambush and his 33 other victims were murdered, but a voice may be heard from their graves:" Apparently, Dali Mpofu agreed.

Critics argue that dismissing only one individual from the ANC is insufficient because the organization as a whole is responsible for the present issues.

"All of us, Cyril in particular, are representing the African National Congress if we fail to grasp the gist (ANC). To keep the ANC going, we must constantly asking for resignations. Miners vote for the ANC, and their backing forces both the ANC's president and the country's president to step down within months of their election victories "a social critic asserted."

In Rustenburg, North West province, mine workers chased away Cyril Ramaphosa, an ANC veteran Carl Niehaus said he received the message he deserved.