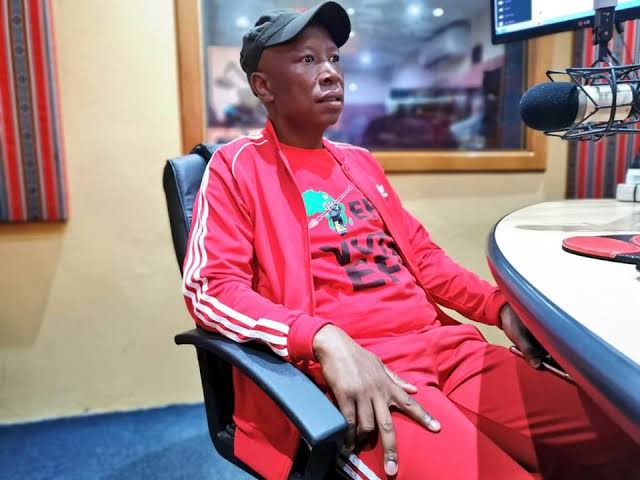 This is following him allegedly being implicated on the murder of the former Secretary general daughter, Hillary Gardee. Information is coming from one of the three arrested suspects that he was working with Floyd Shivambu.

The Commander in Chief of the Economic Freedom Fighters Julius Sello Malema came into defense of his close friend, deputy president Floyd Shivambu.

Julius Sello Malema took on his Twitter to warn them that they must not try their deputy president Floyd Shivambu, not one of their own.

"They first accused him of VBS and now this.... the more they accuse him of wrong doings the stronger the bond between us and our leaders... we are not shaken by fake news who seek to devide the movement since 2014".