The ongoing deadly protests in eSwatini as its citizens have been calling for King Mswati III to surrender his power have gone from bad to worse. Earlier in the year, it was reported that the citizens of the tiny kingdom are calling for democracy, but the King was refusing to share his authority or give in to his people's demands. 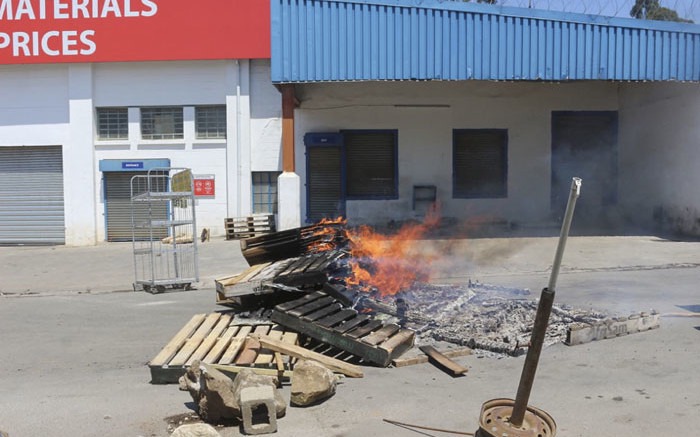 Instead, he has been trying to instill fear by sending the police to shoot them. Some were assaulted for being out of their homes whilst others were injured for protesting against the king. Democratic party leaders were also caught on the wrong side of the stick as most of them were arrested. 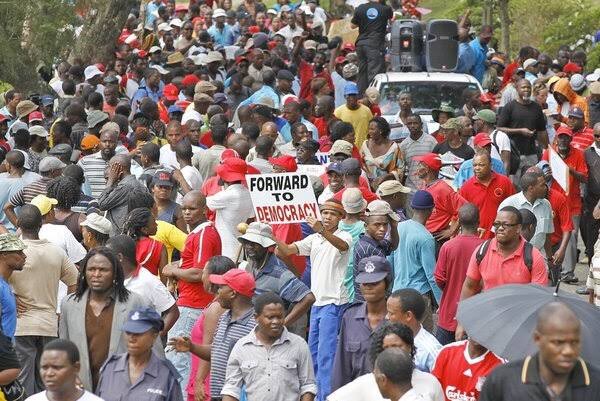 Currently, schools in the country's kingdom have been closed following reports that the police have been going to different schools across Mbabane to arrest protesting learners. 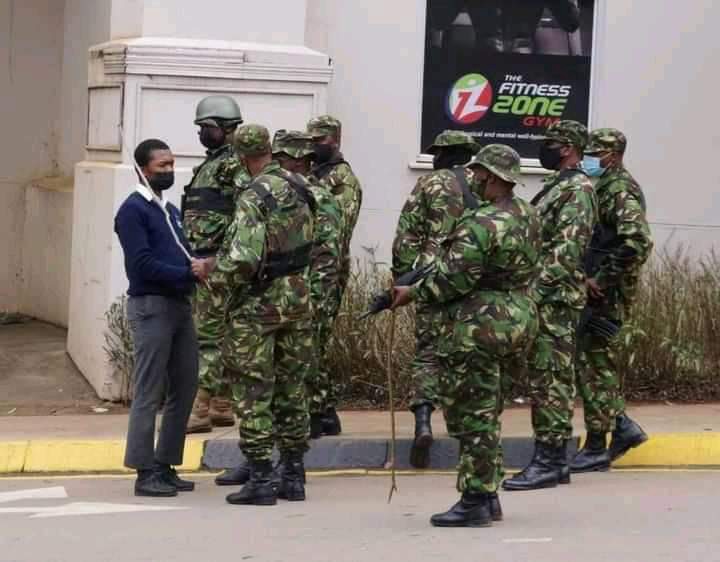 Many people have been wondering why the Southern African Development Communities have been silent about what is happening in eSwatini. However, many of them are not aware that in July, International Relations minister Naledi Pandor and the SADC delegation already went to eSwatini to discuss the protests. 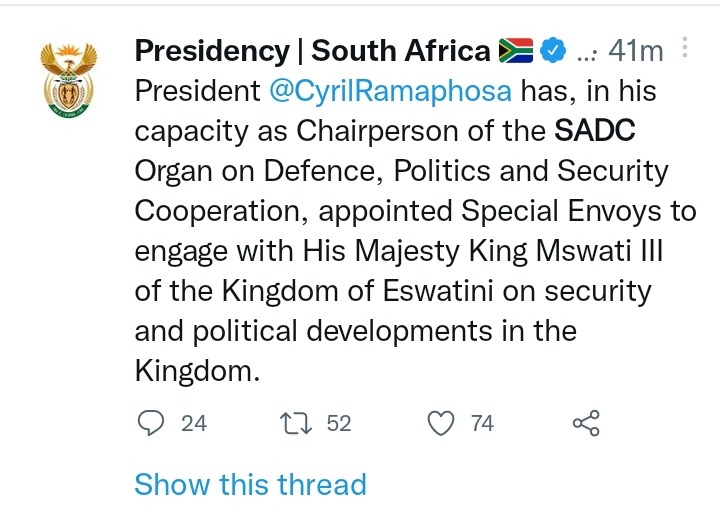 Shockingly, the masses are not happy with the president's move as many people are suggesting that the government representatives are only going to eSwatini to assess the situation then come back, that they will not do anything to ensure that the people of the tiny kingdom are rescued from its ruthless ruler. They add that the SADC did the same in Zimbabwe but did nothing thereafter.

I have to agree with what the masses are saying about the SADC. This is the second time that they go to eSwatini without bringing fruitful results. This is exactly the same as the president's job summits yet many people are still jobless. One wonders if the King has the SADC in his pocket. The SADC allowed the late Zimbabwean President Robert Mugabe to get away with his despotic regime.

If Not Wanting To Show Up At Your Own Funeral Was A Person, Mzansi Reacts To This