So far Inkatha Freedom Party has two breakaway parties which are finding it hard to survive the political landscape of mzansi.

It's a political party formed in August 2005 through floor crossing legislation by Ziba Jiyane who was an Inkatha Freedom Party Chairperson. Ziba left the IFP after a fight with the party president Prince Mangosuthu Buthelezi over the direction of the party. Jiyane said that the IFP was not adequately democratic, from that he was booted out and he resigned and later formed NADECO. During that period many politicians joined the new party which saw it owning four seats in the national assembly and another four in the KwaZulu-Natal assembly.

In 2006 Jiyane was suspended again by the party for misconduct, after a protracted legal dispute with Mbatha, and he left the party in December 2007 and he took a leave from politics but came back again to start the South African Democratic Congress in 2008. The NADECO on the other hand lost all its seats in the 2009 general elections and was disbanded and since today we have never heard of it. 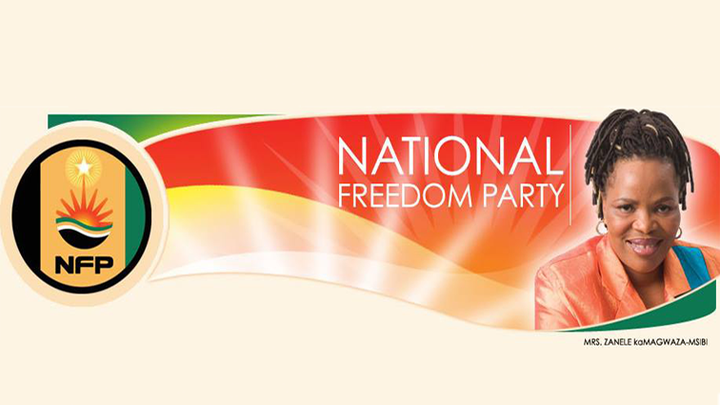 Another party that traces its roots from the IFP is The National Freedom Party. The party was established on 25 January 2017 by the Late Zanele Magwaza -Msibi who was also a former chairperson of the IFP, with other members from IFP. In the 2011 elections, the NFP received 2.4% of the votes in South Africa and 10.4% of the votes cast in KwaZulu-Natal province. The NFP won the majority of seats at the Dumbe local Municipality and plurality in Nongoma Local Municipality. After the 2014 South African general election, the party leader Magwaza-Msibi was appointed to the position of Deputy Minister of Science and Technology. 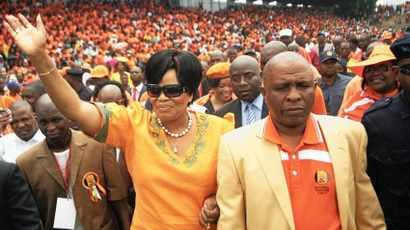 In 2016 the NFP was disqualified to take part in the municipal elections as it had failed to pay election fees to the Independent Electoral Commission. In the Year 2019, the party took part in the elections but its support dropped, as it lost four seats in the National Assembly and it only remained with two seats. In the KwaZulu-Natal region, the party suffered as it lost five seats in the provincial legislature but managed to keep one seat. The leader Magwaza-Msibi was not re-appointed as cabinet and she resigned as MP in June 2019, with the hope of rebuilding the party. 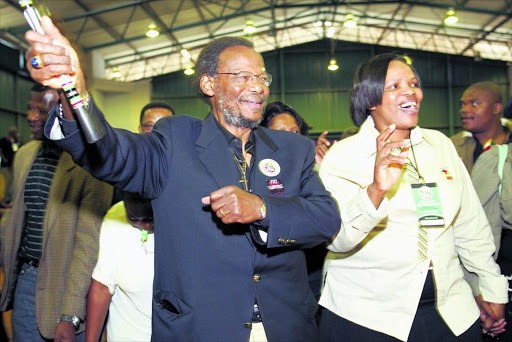