We figured this was a topic that would get a lot of attention given that Ramaphosa is going to be probed for the Phala Phala burglary on three consecutive occasions. Though President Ramaphosa was also a victim of theft, some have asserted that he was innocent of any wrongdoing in connection with the Phala Phala break-in. Remember that the money at stake is the President's, not the people's. Despite allegations to the contrary, he did not steal from the public coffers. We know there is a lot of money at stake in Ramaphosa's case, and the fact that it was paid in U.S. dollars only served to fuel widespread skepticism in South Africa. 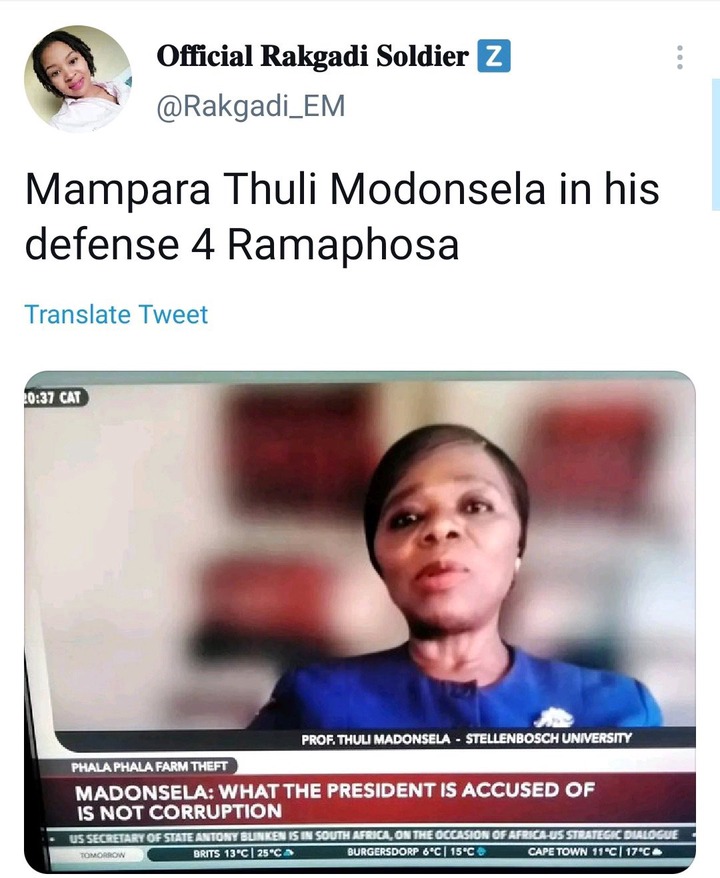 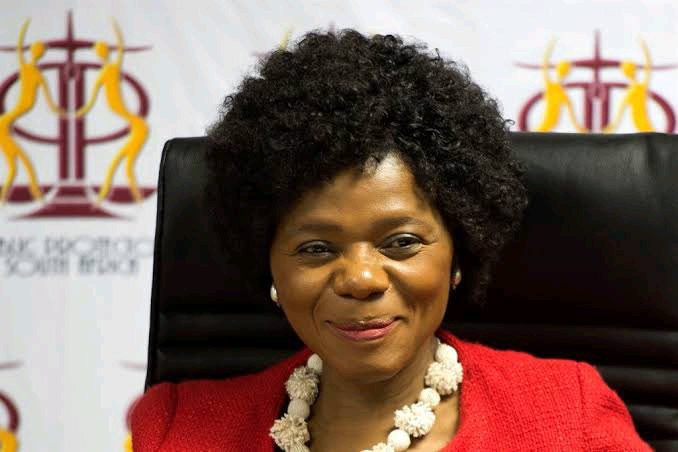 Thuli Madonsela has some things to say regarding the whole Phala Phala mess.

Thuli Madonsela, a former public protector in South Africa, has surprised many by saying that she does not believe the Ramaphosa and Phala Phala affair to be corrupt. Madonsela's apparent backing for President Cyril Ramaphosa has led many to conclude that she is trying to protect him from scrutiny.

Is Thuli Madonsela reliable enough to ensure the President's safety?

We couldn't say the same thing about her if the positions were reversed and former president Jacob Zuma was plagued by such a problem. All sorts of negative things were planned to be said about him, but with Ramaphosa in charge, it is believed that everything will go on as usual. However, there are many who point out that this is public money and not Zuma's own, making it a whole different situation.

The people of South Africa only want to see the president be held accountable. They want to know his responses to the 31 questions presented to him by Busisiwe Mkhwebane, who is filling in for the public protector temporarily.