Tragic: How ANC Councilor Candidate Was Killed In KZN 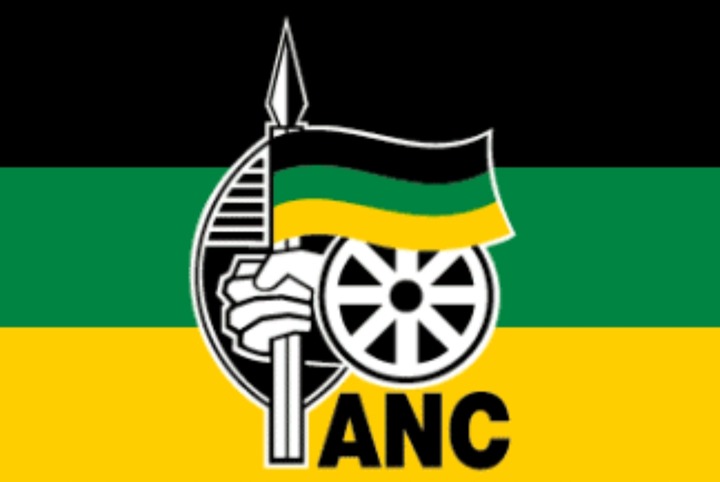 Tragedy has hit the African National Congress (ANC) after a councilor candidate was confirmed dead in the recent killings in Cato Crest in KZN. News24 reported that he was killed during campaign.

“[UPDATE] Two shot dead in Cato Crest in KZN, including an ANC councillor candidate. Two others were rushed to the hospital with gunshot wounds. #eNCA's @SallyBurdettSA brings you the latest on #SATonight #DStv403,” says eNCA news. 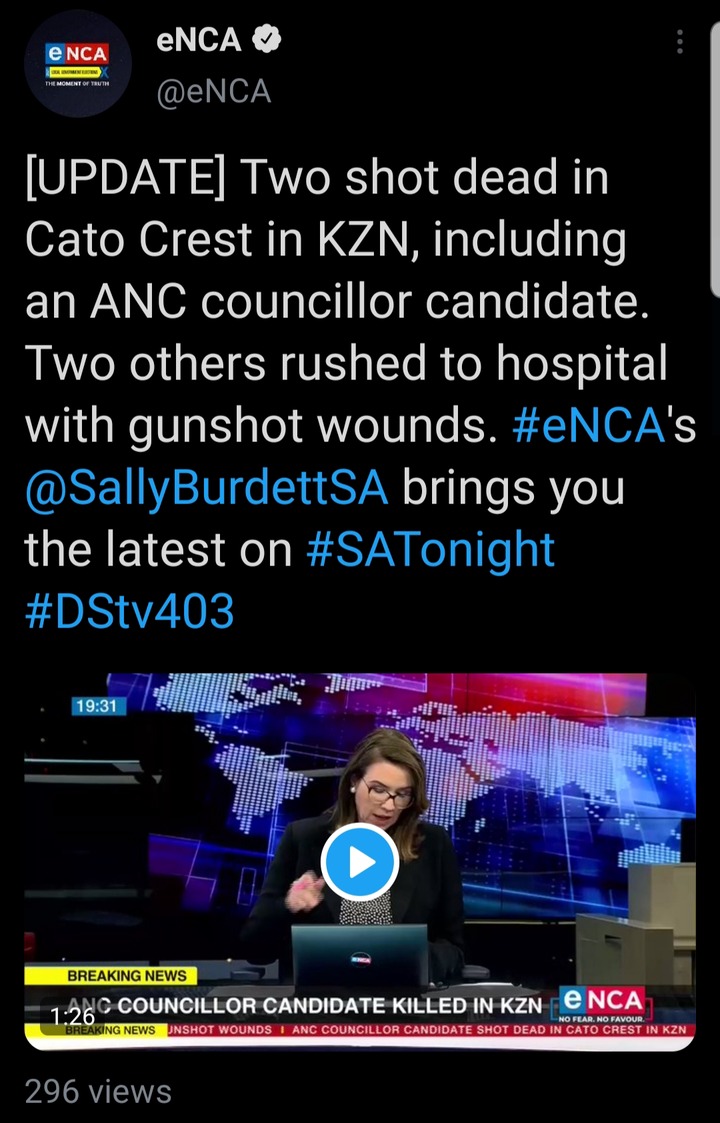 However, News24 has confirmed how the councilor candidate was killed. In a recent tweet, the news platforms that he was killed while running a door-to-door campaign ahead of the November elections.

What can you say about the murder of the ANC councilor candidate, could this be a planned assassination? Answer in the comment section.

Sad: See What They Did To This Thief, After He Was Caught.