Sphithiphithi the Evaluator should be the main individual on the planet who is state-of-the-art on everything occurring in the existence of previous President Jacob Zuma. This notorious sink or swim Zuma admirer seems to have an extremely dependable source who takes care of her data first. Sphithiphithi released the subtleties of Zuma's clinical parole a couple of days before they were formally distributed by the Correctional Services Department. 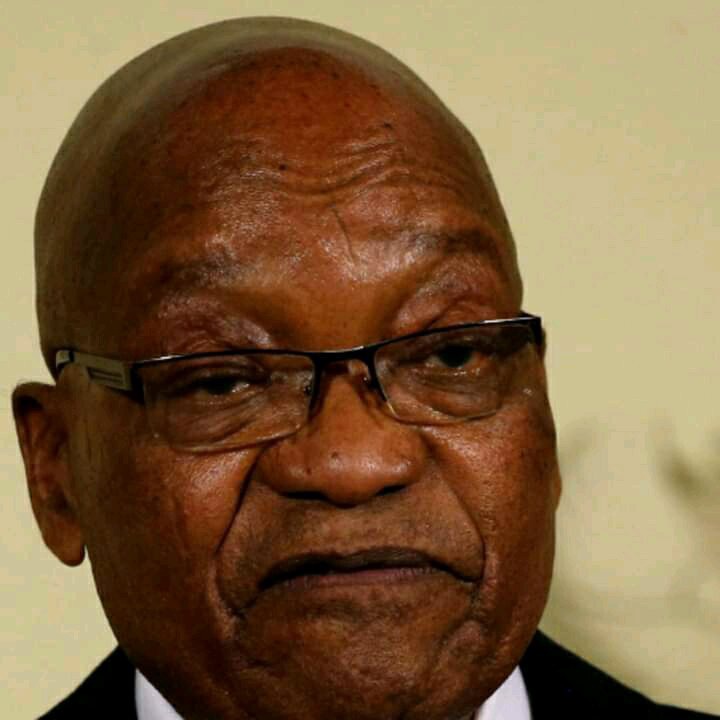 Sphithiphithi has gone to Twitter again to uncover a significant unexpected development. She asserts that another escort will leave for eNkandla one week from now. In any case, she asserts she has no clue about what individuals visiting Nkandla believe Former President Jacob Zuma should share with them, considering that he admonished all ANC pioneers about the looming fiasco yet they disregarded him. Might they at any point perhaps let Zuma be and tidy up the wreck they made? As indicated by Sphithiphithi. 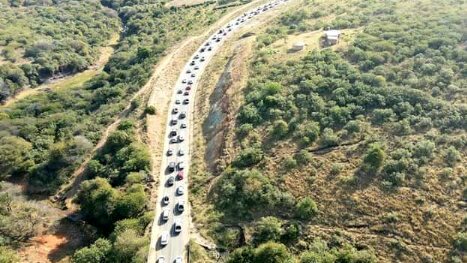 It has been generally hypothesized that the ANC plans to send Zuma as a public face in their continuous alliance converses with the Inkatha Freedom Party. The IFP's refusal to help out the ANC prompted this.

The IFP claims it cares very little about combining efforts with the ANC on the grounds that doing so would confound the citizens who gave them such an enormous room for error of triumph in different pieces of KZN.

The IFP made this reasonable during a public interview it held: "We won't ever work with the decision party." In interviews, top party authorities have said that the ANC can't be relied upon. Velenkosini Hlabisa, leader of the IFP, made plainly his party won't go into converses with the ANC. One of his interests was that they have a checkered past with the ongoing organization. As of late, he guaranteed that the ANC had criticized Inkosi Mangosuthu Buthelezi, the party's organizer.