By Prime-Times (self meida writer) | 1 months

Clarence Tabane has been released on bail for allegedly enticing violence in the West Rand area right after Jacob Zuma’s arrest which shocked the entire nation when it first happened. His bond was set at R5 000 and the magistrate court in Roodepoort where the judge said that he is not a flight risk so they came to that decision based on that conclusion. 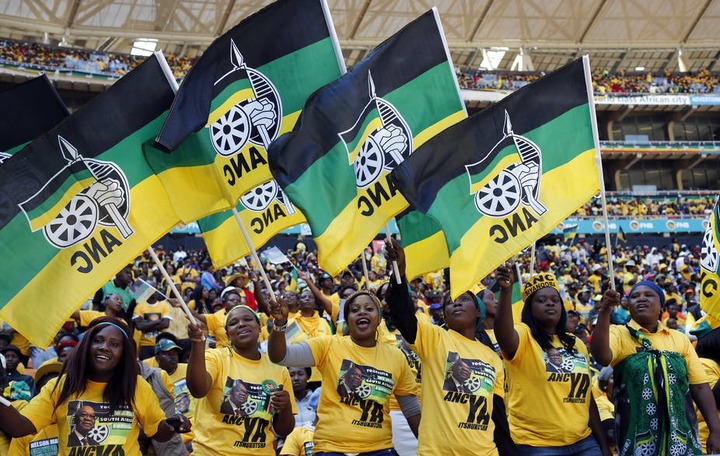 The high-ranking African National Congress member who is facing criminal charges will be suspended from the party, that is what the National Executive Committee said when it met up to discuss Ace Magashule or all other members of the party who have committed crimes.

Clarence is accused of enticing violence in the West Rand Soweto so he is awaiting his trial of which date to begin has not yet been set. The ANC chancellor is going to be suspended just like Supra Mahomapelo and Zandile Gumede from eThekwini for doing what the party does not want.

The party seems to be taking out all the fungus it has within the party as it cleans up the party operations just before the elections that are going to take place in October. 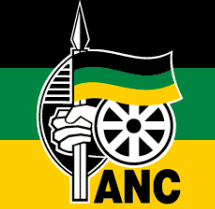 Members of the parliamentary house are always expected to be perfect individuals who do not commit crimes now his career is about to end right before it even begins which is not very usual. The death toll from the violence that took place weeks ago is more than 300 people in a space of two weeks while Covid-19 killed way much more. 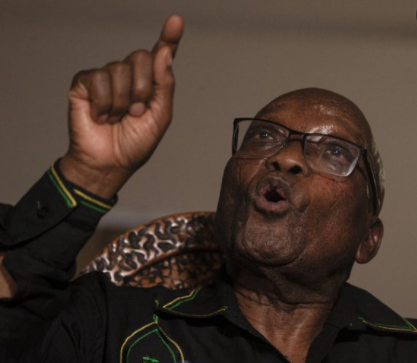 An estimate of 10billion was lost due to the riots that blasted both Durban and Johannesburg, Tabane will have to take the hit for what went down. His lawyer did a wonderful job and should be applauded for setting him free.

Baxter Revealed what he will not change about Kaizer Chiefs

More drama| Concourt will decide on Zuma future on Friday