We want Ace Magashule back in his office to save the party, ANC veteran spits fire

By Mmapula (self media writer) | 5 months ago

Backkground: Elias Sekgobelo "Ace" Magashule is a South African politician and an anti-apartheid activist who has been suspended from the position of Secretary General of the African National Congress since 3 May 2021. He served as the Premier of the Free State, one of South Africa's nine provinces, from 2009 until 2018. 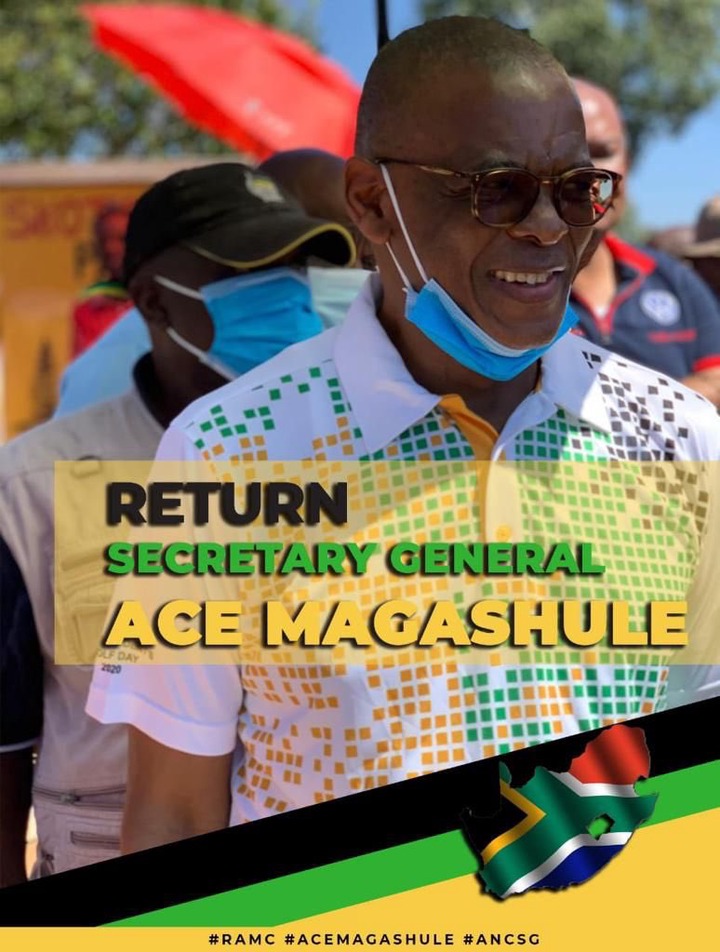 The corruption case of suspended ANC Secretary General, Ace Magashule, has been in and out of court. The case, which is heard in the Bloemfontein High Court seems to be facing a dead end as it always gets postponed. Magashule last week asked the Bloemfontein high court to declare that the state has no case against him capable of successful prosecution. Magashule maintains that his prosecution was a “smear campaign”. He further asked the court to compel the prosecution to disclose the names of witnesses who specifically implicate him.

On Friday, ANC veteran, Carl Niehaus took to Twitter to spit fire, saying Magashule should be reinstated as SG of the governing party. "It is high time for comrade Magashule to return as SG. His so-called ‘oversight’ case has fallen apart," Niehaus says. He adds that in that order, the NEC’s must review the matter of the SG every six months. "It’s now 6 months, where’s the review? We want our SG back in his office to save the ANC," Niehaus says. 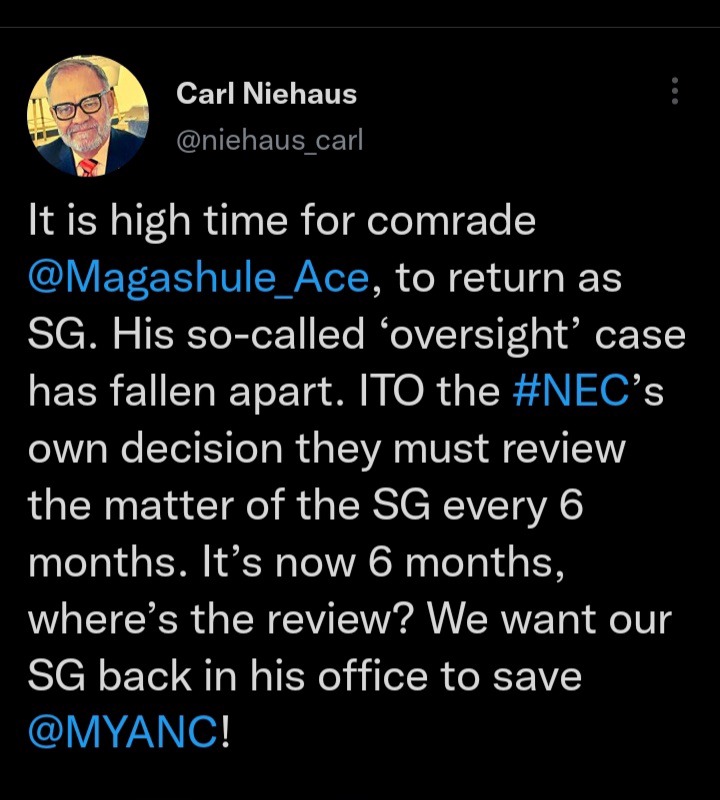 Some supporters of Magashule backed Niehaus up, saying the SG must return. "Indeed. In any case he was presumed guilty and had to prove his innocence. ANC failed to understand the basic constitutional principle. SG must be back in office as soon as possible," a Twitter user remarked.

Niehaus faced grilling from tweeps after making his demand to have Magashule back. But he says his campaign will work. "You can hope that I am dreaming, but I am not. I am campaigning, and you should be worried because I never give up, or let up. Talking about dreams. I will be your worst nightmare. Ziyakhala manje!" Carl added.

Carl is very fond of contradicting himself. Does he even have time to think about what he stands for. I'm saying this because he said he was suspended for blowing whistle to corruption, but now he's rallying behind someone with serious corruption allegations. What are your thoughts? 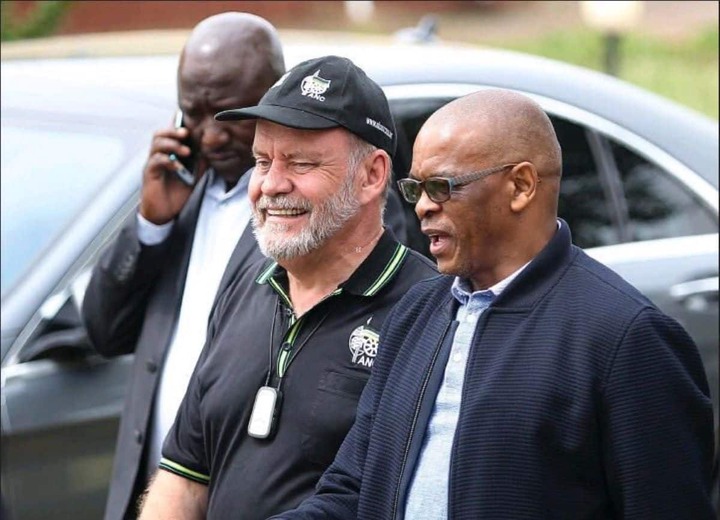 " I told my uncle about my HIV status, he has been crying the whole day"- Lady says

Are you Planning To Build A House, Here Is Simple House Plans You Can Try

Foreigners Are Now Ready For War Against Operation Dudula