Many people are wondering why the selection of this chief justice is attracting so much media attention and publicity. The simple truth is that Jacob Zuma's factor is playing a significant role in the selection process, and Jacob Zuma's freedom will be largely determined by the person who will emerge as the chief justice. This is why one can see RET members, ATM members and other pro-Jacob Zuma's groups releasing their lists of whom they prefer to be the chief justice. Sphithiphithi Evaluator, the popular Twitter influencer, is not left out. She already released about 4 lists since the selection process started, and Busisiwe Mkhwebane is present in all her lists. This show that the Jacob Zuma's factor favours her. However, this could be the beginning of her end. It is a very risky thing to be approved by Jacob Zuma's supporters and followers now because it will amount to fighting president Cyril Ramaphosa and no one fight him and go scot-free. 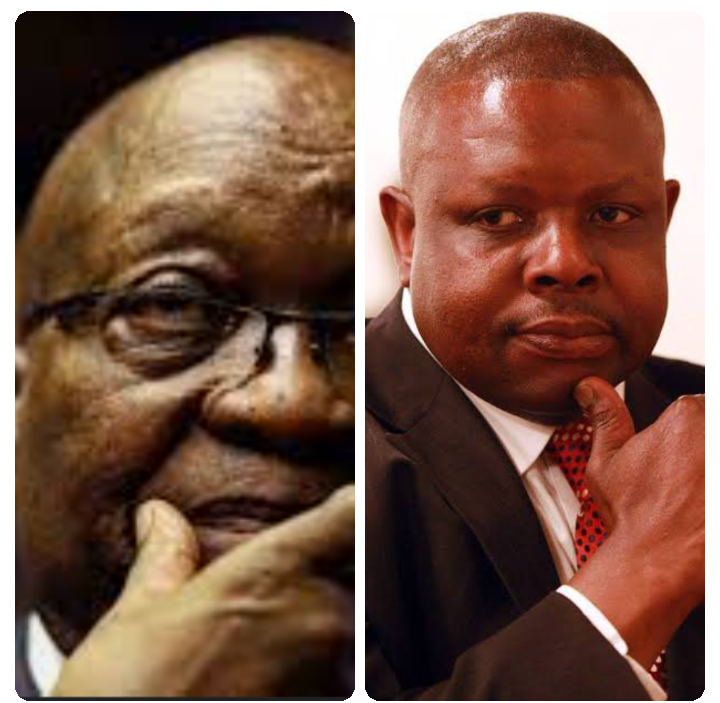 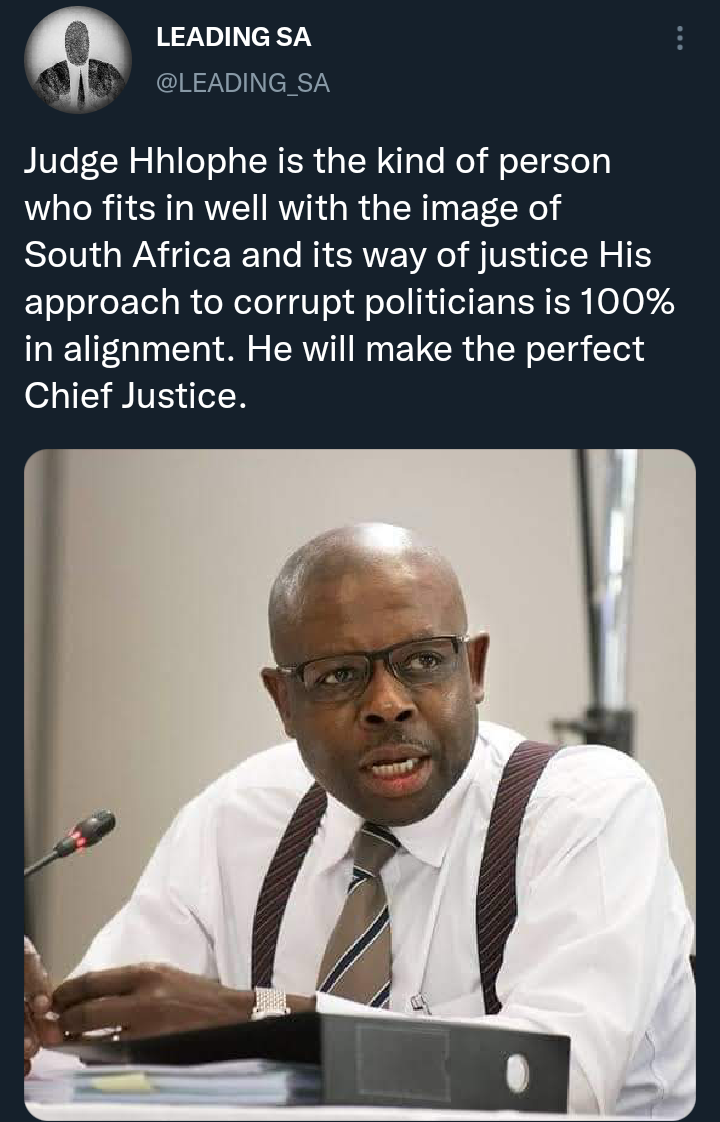 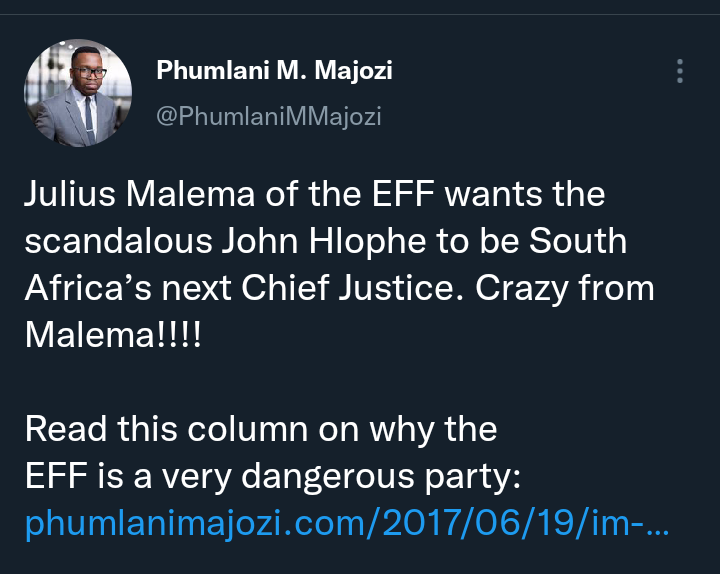 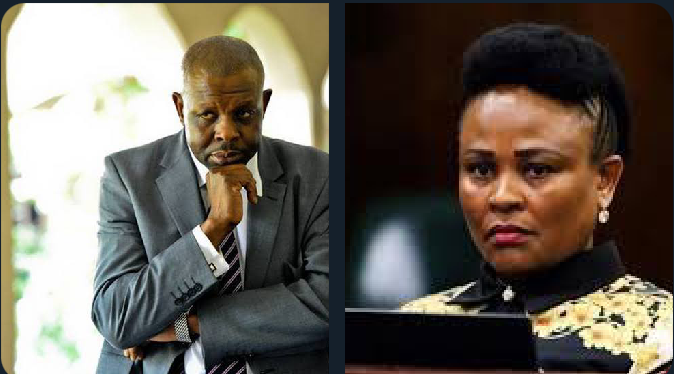 The likes of Andile Lungisa also released their own version. Do not be surprised. Recall that these people were crying out that Jacob Zuma was not being given a fair judgement. Others made it known that the Judiciary is already captured. Believe it or not, there is a Jacob Zuma's factor in the selection process. The controversy on social media now is not that of Jacob Zuma's factor again but the EFF factor. It's been reported that Julius Malema is backing one of the candidates, and this is not too favourable to many people. Someone wrote, “Julius Malema of the EFF wants the scandalous John Hlophe to be South Africa’s next Chief Justice. Crazy from Malema! Read this column on why the EFF is a very dangerous party”. What the future holds for Jacob Zuma is hugely dependent on the next Chief Justice, and this is why everyone is trying to have a say or at least an input on who will emerge. President Cyril Ramaphosa is being awaited to announce the new chief justice soon. 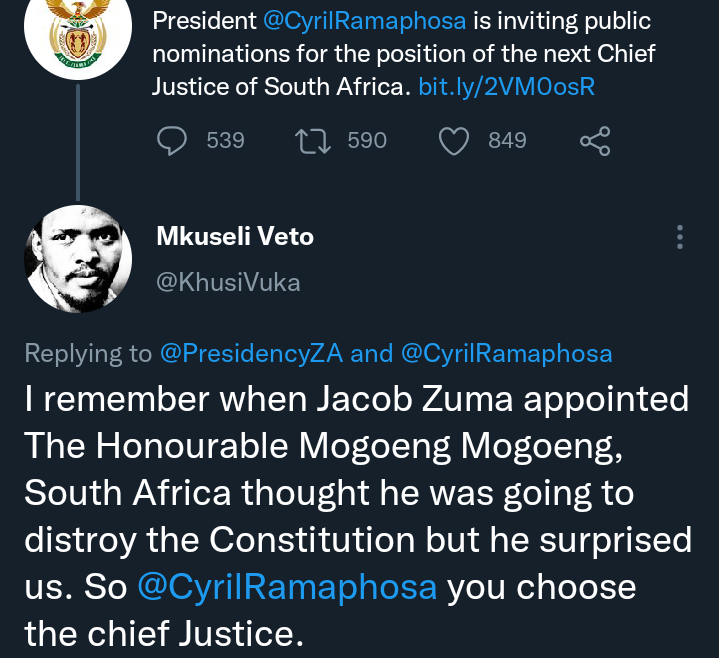 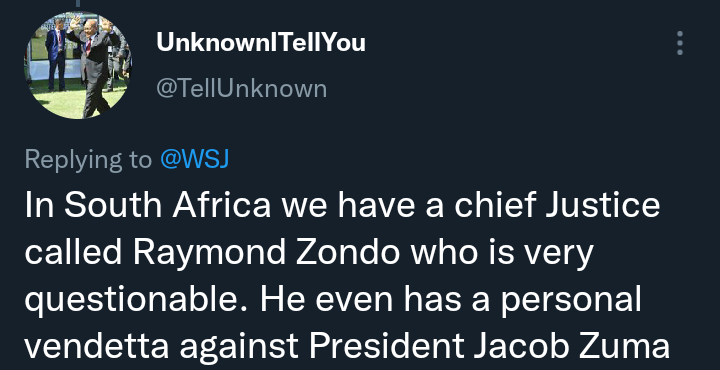 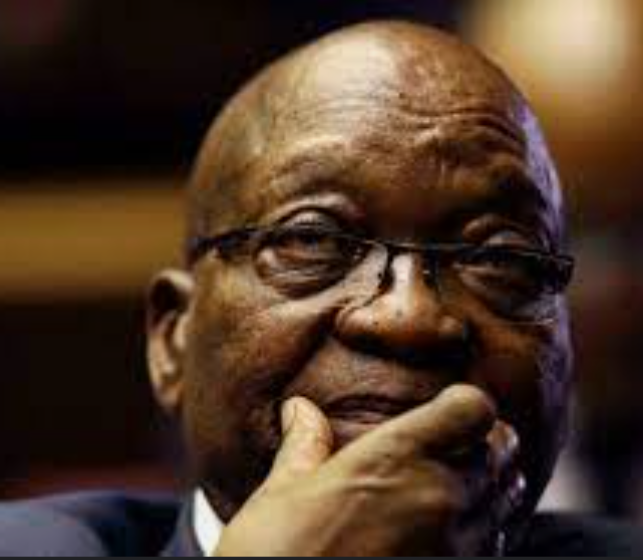 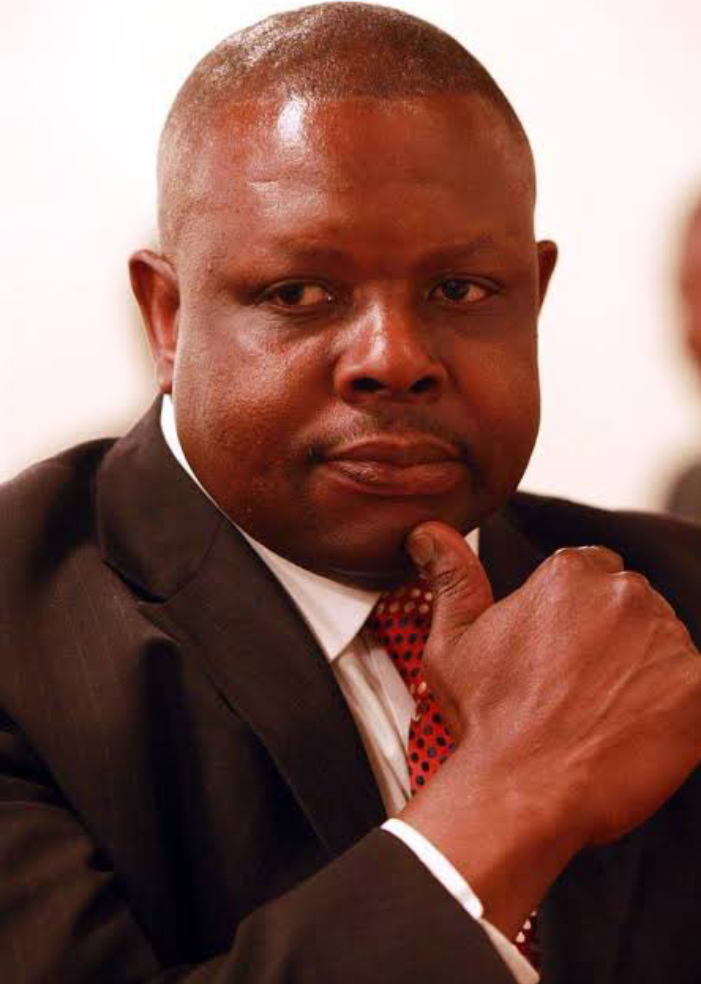 On social media, a majority of the people are tweeting that all they want is the right person that will be truly independent and make the Judiciary independent and the last hope of the common man. A South African youth wrote, “Judge Hhlophe is the kind of person who fits in well with the image of South Africa and its way of justice His approach to corrupt politicians is 100% in alignment. He will make the perfect Chief Justice”. However, no one is still sure until president Cyril Ramaphosa Makes the announcement.

Somizi Mhlongo clears the air on his relationship status

IMPORTANT: FNB, CAPITEC and NEDBANK users need to read this.

Top 10 Warning Signs that Your Body is Lacking Water

Opinion: Why Rhulani is hated by so many football fans?