Phoenix has become the center of attention ever since the July unrest. There were many black people who died during the unrest. Some of them were killed while they were not doing anything wrong or trying to loot anything. They were just going about their normal day. It has been believed that it was racial killings that happened in that area even though those who live in Phoenix are saying something different. 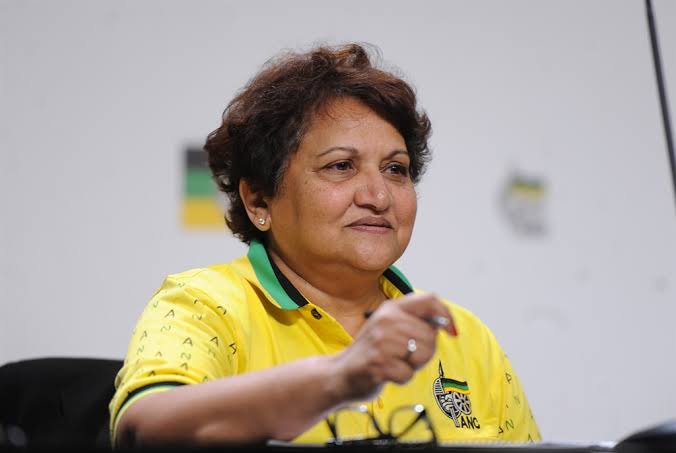 As it is time for elections, different political parties are making their way to Phoenix to try and ensure that the people of Phoenix vote for them. We saw the EFF has already made its way to KwaZulu-Natal and tried to convince the people of KwaZulu-Natal to vote for them. We also saw the DA putting poster in Phoenix that did not sit well with many people because of its messaging. The DA poster says that the ANC calls the people of Phoenix racists while the DA call then heroes. 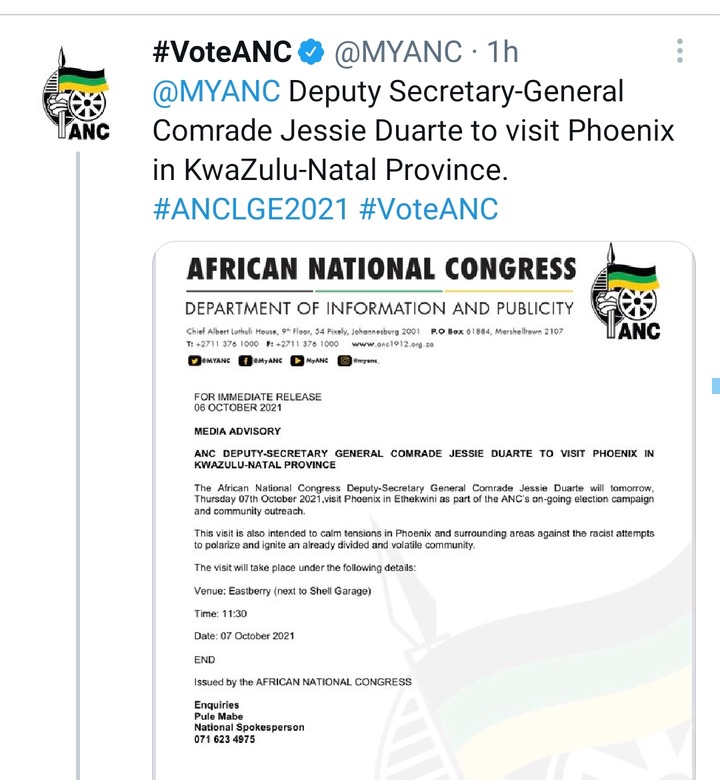 We have now learned that the ANC deputy secretary-general Jessie Duarte will also be going to Phoenix as part of the election campaign. She will be going to Phoenix on the 7 October. The aim of the visit is to also try and calm the tentions in Phoenix after what happened in July.