By Sweetness3 (self media writer) | 4 months ago

A 28-year-old young lady divides the internet after insulting an old man with 60+ years, not just an old man but an honorable President of South Africa Mr. Cyril Ramaphosa. 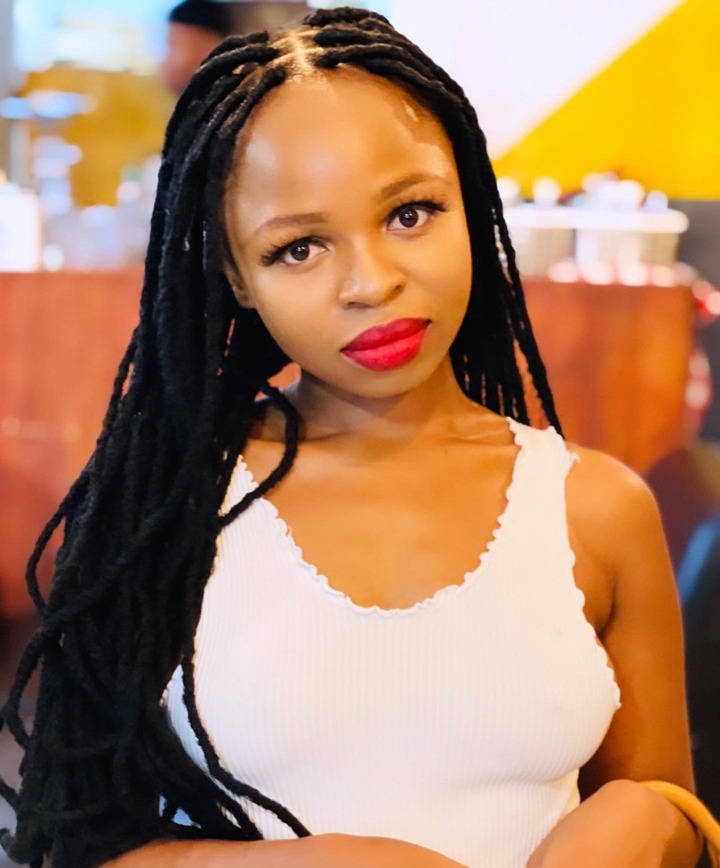 This young lady did not only disrespected president Cyril Ramaphosa but the whole country. Because he insulted the leader of South African people, meaning everyone who is under his leadership he/she is nothing when she has the power to insult the president. 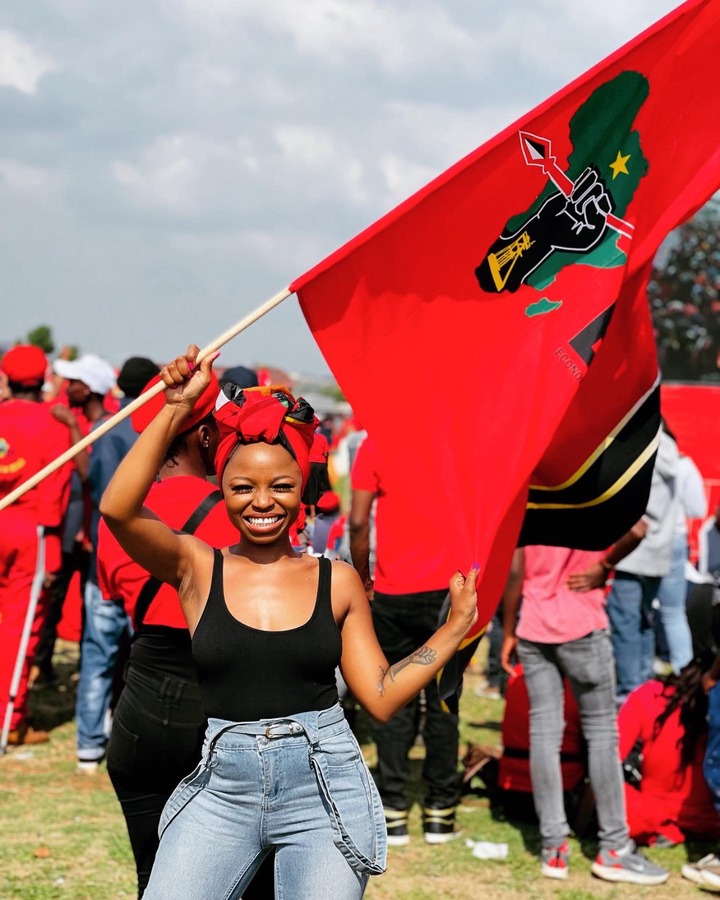 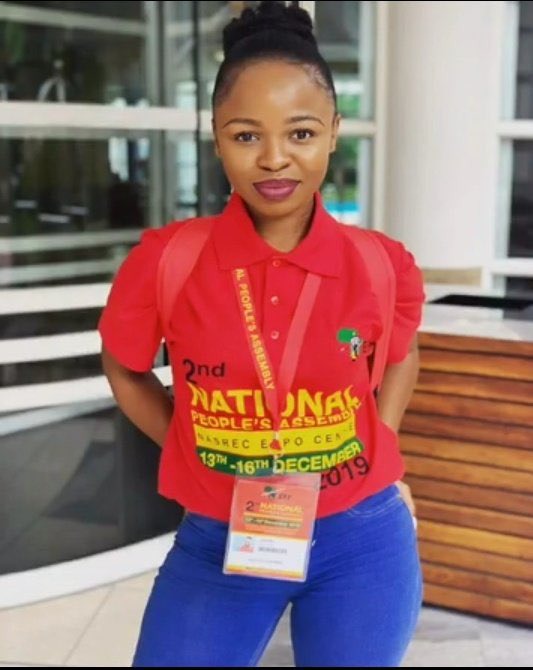 "You are such a weak little boy. All your fellow stooges you sent to collapse Lindiwe have collapsed themselves. It won't be surprising if you do what little Boys do when overpowered by women. Throw the tantrum we are expecting it. You will forever remain a toothless boy. Mfana Ke Mfana, " said Naledi Chirwa.

In short, Naledi Chirwa called president Cyril Ramaphosa a small boy who is weak and toothless, she said that she will not have respect for little boys who don't deserve her respect. 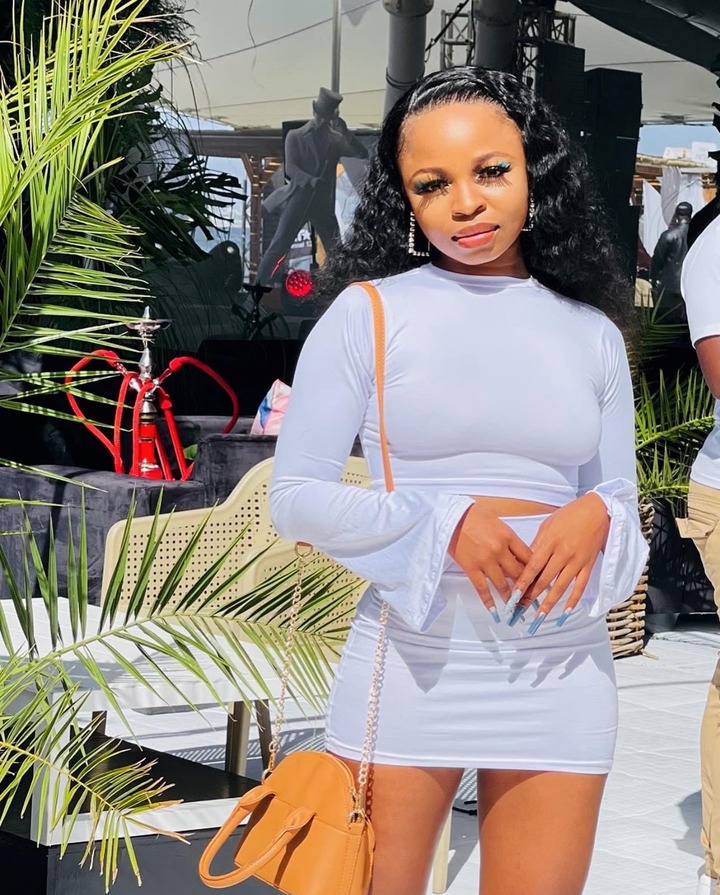 However, some people think that Naledi is groomed in the wrong party since she is one of EFF members, and their leader Julius Malema also has no respect for old people. It might be political talk but an old person will remain old despite what he does or has done.

Let's hear what you thought about this matter

Do you think what Naledi said about president Cyril Ramaphosa is acceptable, despite whatever he may or could have done?. Can you insult an old person like that? 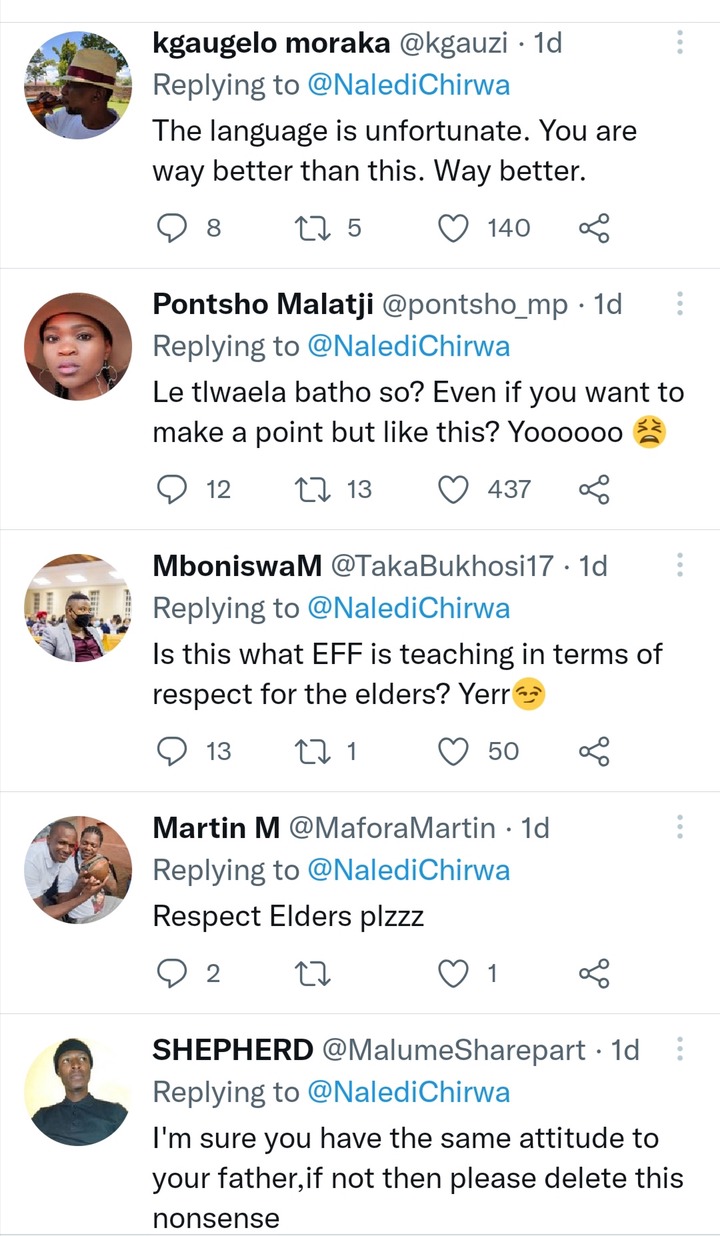 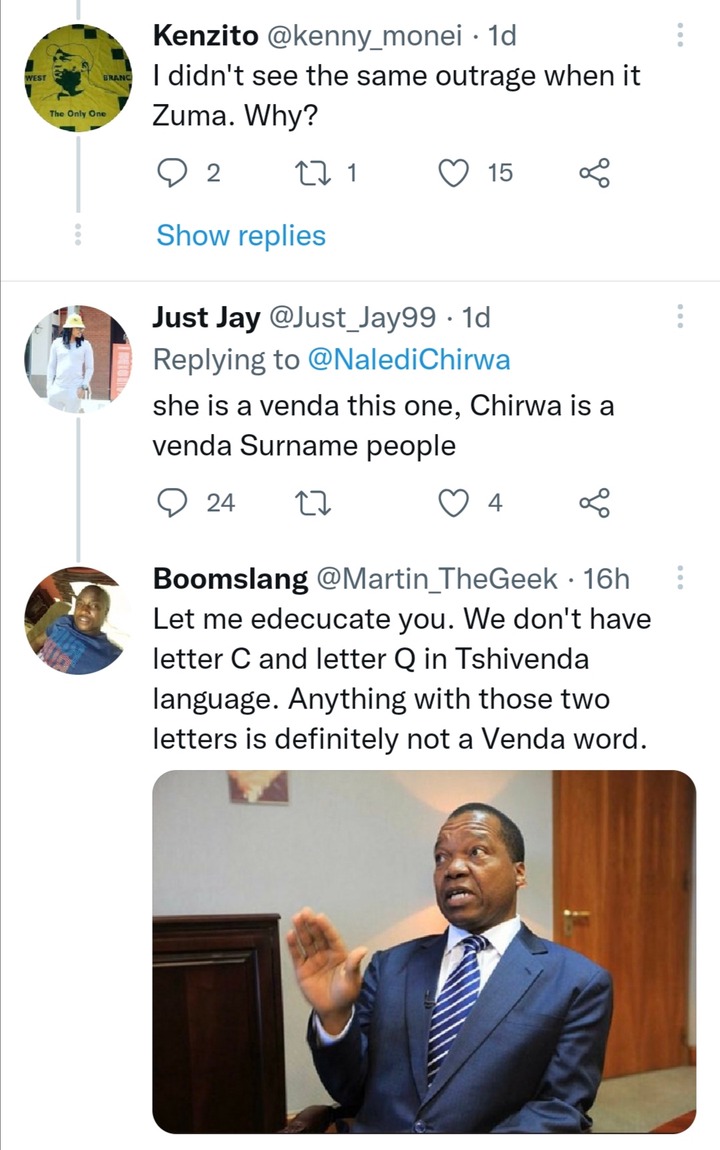 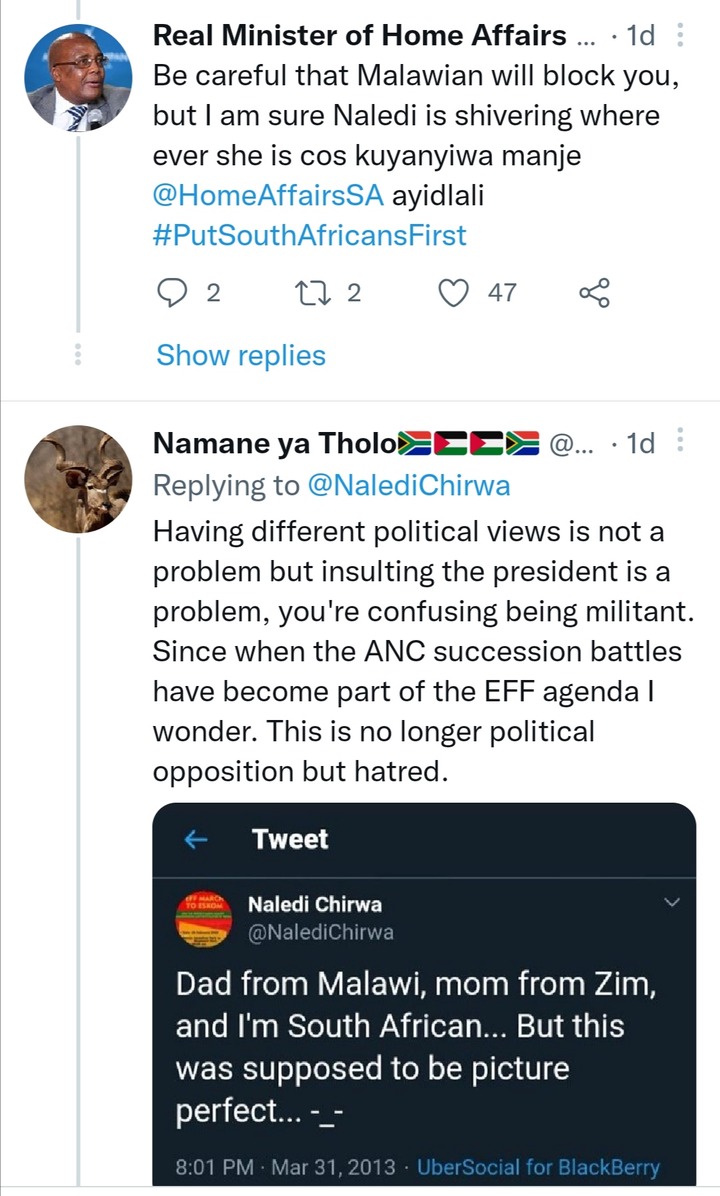 For more information on this matter follow us, we will keep you updated.