By Daily-Perspectives (self meida writer) | 12 days

For the longest time, the country of South Africa has been without its deputy president. Ever since he was appointed a few years ago David mabuza has been a very absent deputy president and Cyril ramaphosa has been doing most of the work. The country has always asked the question of what is his actual role in the country but never really found an answer for it. 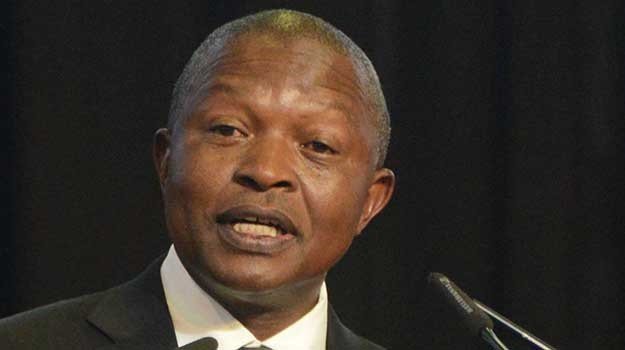 One of the ministers in the presidency threw the country that even though a lot of things are going on in the country the deputy president is still overseas. She explained that he is in Russia and he is still seeking for medical health. This was very surprising because it's been over a month since he has been gone and no one has been updating the country of his current state. 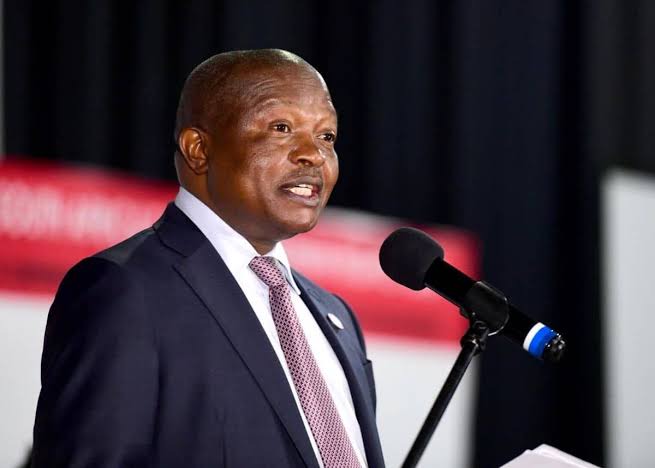 It is either the deputy president is very sick or he is now just taking a huge leave overseas and enjoying his free time away from the country. Another surprising turn of events appeared on Tuesday that made the country question the deputy presidents whereabouts here again. It was said that his corruption case of 1 billion rands was postponed due to him not being in the country. 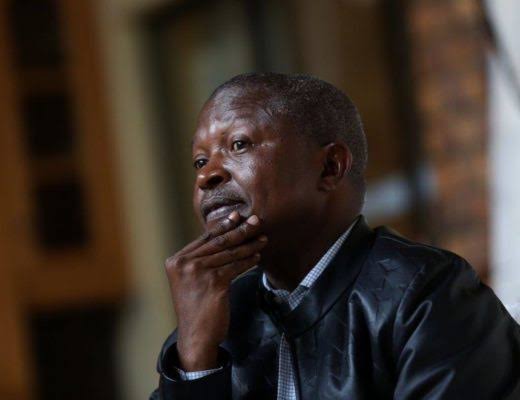 People are wondering whether she actually took this leave to go to Russia for health purposes only or he knew that he would have to face the law for being involved in one of the biggest corruption cases in the country. Not even once has a politician being involved alone in such a high amount of tender scandals.

He has not commented on anything going on in the country ever since he has left and this makes people wonder if he is gravely ill at this point or he just chooses to ignore everything that is going on in the country. Many people suspect that is just now relaxing and Russia and letting South Africa continue to be as chaotic as it is. 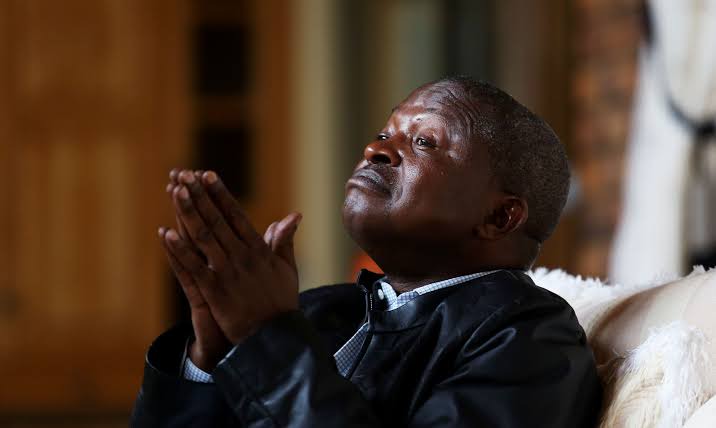 What is your take on the matter? Do you think the deputy president is still sick and getting medical attention in Russia or he is now on leave and enjoying his holiday?