By Eloquence (self media writer) | 13 days ago

Members of the African National Congress Youth League gathered at Luthuli House today, to defend their offices from DA protesters. Nonceba Mhlauli, who is a member of both the ANCYL NTT and ANC NEC member, alleged about an anti-Mantatshe lobby that is taking place. 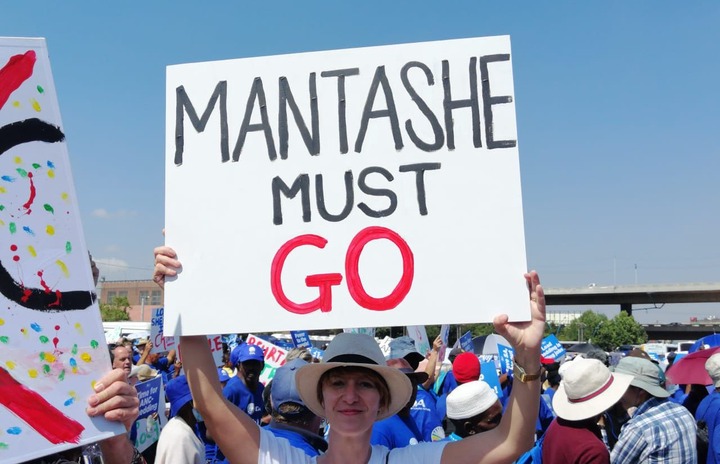 She said that, the DA was apparently shifting blame from those employed at Eskom to keep the lights on to Gwede Mantatshe as their scapegoat. There has previously been calls for Gwede Mantatshe to step down as Minister of Minerals and Energy, following the loadshedding crisis.

Nonceba questioned the decision by the DA to call for Mantatshe to step down, while not saying the same about the outgoing Eskom CEO André de Ruyter. De Ruyter, has previously resigned, and he is currently serving a notice which will see him out in the next coming months. 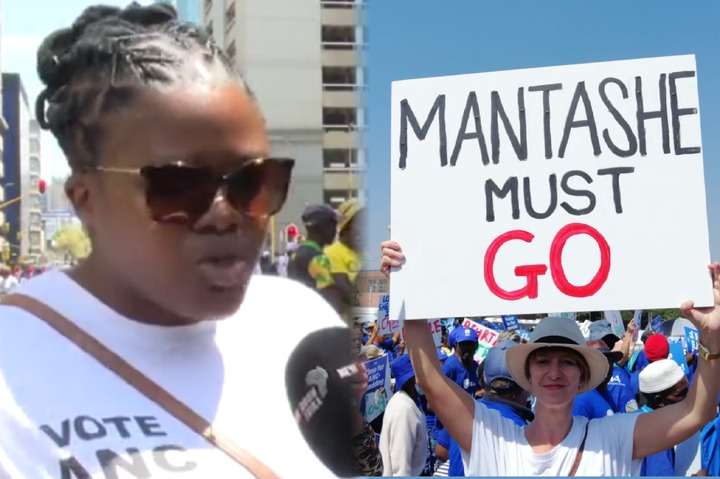 "The minister of Energy has always stated what the position of the ANC is in so far as the energy mix is concerned. The ANC policy has always had an energy mix. In fact, if you read the paper on energy mix of 2003, the ANC has talked about introducing an energy mix which is now called energy transition." Nonceba said.

She indicated that she shares the same frustration from loadshedding like other South Africans, especially the youth. She alleges that the DA is defending the Eskom board, including De Ruyter. Nonceba said if we are worried about loadshedding, we should march to Eskom offices. 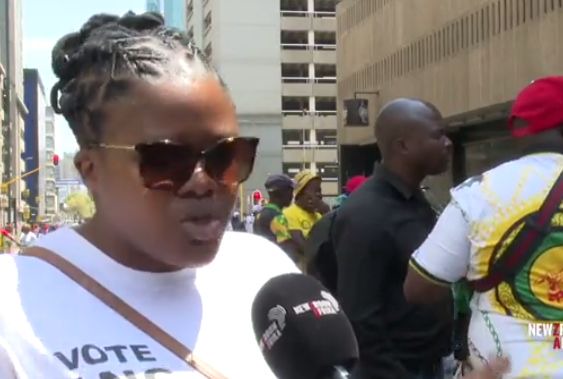