Mzansi left speechless after an ANC Official Was exposed for R4 Million Laundering.

South Africans were blasted with a big news story little over 24 hours ago that essentially exposes the ANC's obvious corruption, which is being thrust in our faces by senior officials in many areas. 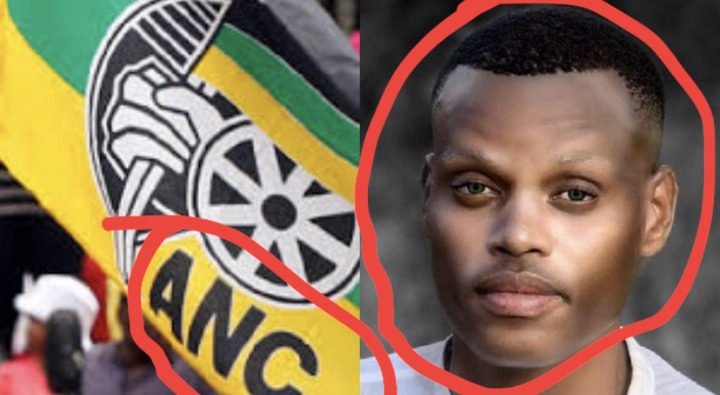 This time, it was rumor that pointed to an R22 million sporting stadium and complex. However, the images supplied as proof of a job well done do not reveal that R30,000 was spent on the project.

The only amenities accessible to the group were two movable stadium seats and a carbide powder-drawn racing track. On the other hand, it was clear that the ANC officials in attendance had purchased new vehicles to reward themselves for their hard work.

While we're trying to process that terrible news, Mzansi is bombarded with yet more breaking news, this time involving ANC officials and R4 million in car park money laundering.

According to a tweet by Twitter star Dr Daniel Marven, it appears like ANC leaders are contracting unskilled companies to do their work. And the same one that was used for the Mjigima Sports stadium, for which R15 million was paid, has been caught up in yet another unsuccessful taxi park project.

The taxi division in Etsomo was allocated R4 million to construct a standard boarding and dropping off parking lot for the general public in order to alleviate roadside public transportation issues.

Unfortunately, this has now been added to the long list of ANC political parties who have failed to deliver. Similarly to the Covid-19 relief funding, the Mjigima Sports stadium, and now this.