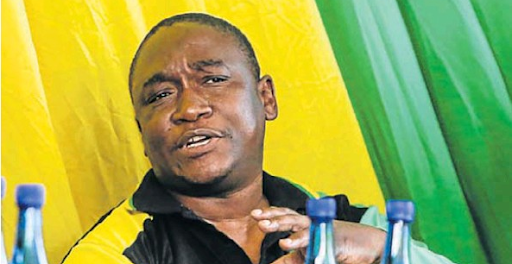 A tragedy has struck in the African National Congress as it has lost one of its mayors once again in a very shocking and unexpected way.

We all know death is not something you can sit and expect of, as they say, death comes like an uninvited guest and struck unexpected. In the past few months, an ANC mayor in the City of Joburg, Jolidee Matongo passed on after being involved in a car accident on his way from a campaign trail with Cyril Ramaphosa.

Mzansi Celebrity News has learnt with shock that the newly appointed mayor of the Sarah Baaartman Municipality in the Eastern Cape has passed away after he collapsed during the council meeting.

We understand that this was his first council meeting as he was newly appointed as the mayor after the local government elections that were held earlier on last month.

It has been confirmed that Mzimkhulu "Scars" Njadayi died after collapsing at the municipal's premises on Wednesday during the council meeting. 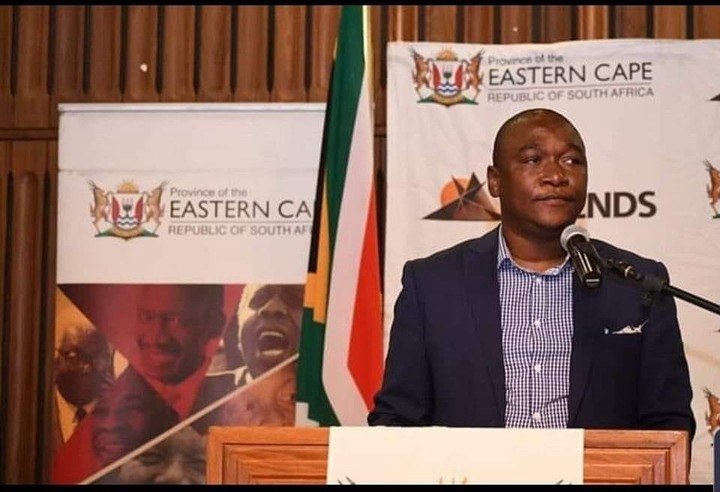 According to the provincial secretary of the ANC in the Eastern Cape, Lulama Ngcukayitobi, Njadayi's death followed a council meeting.

"We can confirm that [ANC] councillor Njadayi is no more," Ngcukayitobi told News24.

"We are still very shocked because his departure was so sudden. He had just been elected as the district mayor of the Sarah Baartman Municipality."

Njadayi was chairing his first mayoral committee meeting with his new team when he died.

"On behalf of the Sarah Baaartman District Municipality, we send our condolences to the Njadayi family, his colleagues in the ANC and all political leaders across the length and breadth of this country."

The municipality said further details would be released after consultation with the family.

As the municipality leader in the council,a mayor to be precise has died, it is now expected that there will be Bi- elections that will be held in the Sarah Baaartman Municipality council to elect the new mayor. It is expected that members of the council meeting will vote for the ANC as it won with majority of votes. It could also happen that the new mayor be elected unopposed.