By WeOfferNews (self media writer) | 8 days ago

A nation without pride would elect hyenas and keep them in power, a leadership which lacks any sense of shame would steal from it's people and the next day meet leaders from more successful countries at the UN and Davos with straight faces 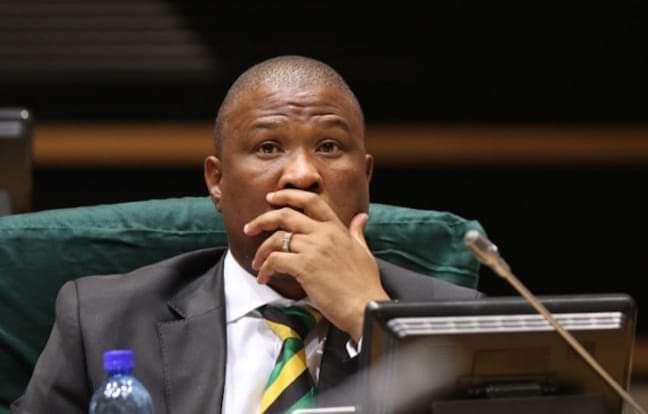 This apostacy from BC by Africans is leading to racial suicide, black consciousness wasn't a perfect ideology, but had it survived, the country would be better governed than it is today, certainly not on this inexorable decline. It promoted the preservation of traditional morality of solidarity, neighbourliness, self-reliance, respect for others, nonracialism and moderate tastes. 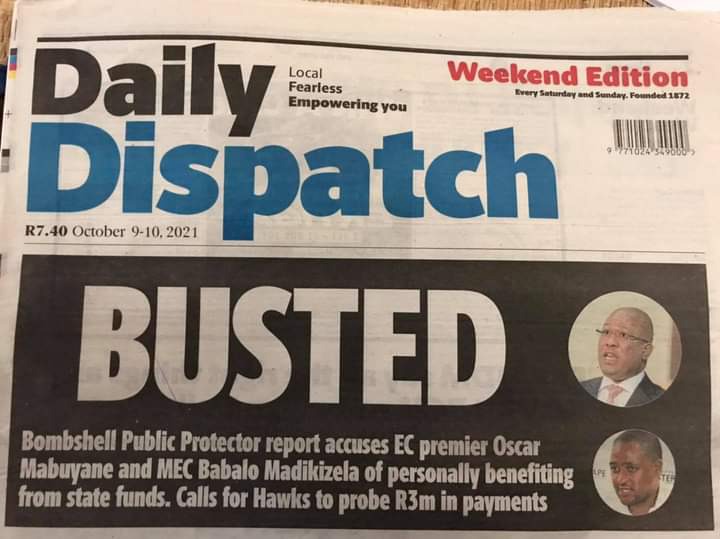 Also called Black Power in the US, it was the radical part of the civil rights movement, notables being Malcolm X, Angela Davis and Stokely Carmichael, It was successful in planting the seeds of black achievers and role models that were emulated over the decades such as Ali, Walter Williams, RevJessie Jackson, Rosa Parks, Ambassador Andrew Young and Alex Haley the list of black economists, musicians, professors, philosophers and politicians is endless.

"Respect yourself before you expect others to respect you" was drummed into our heads. Alas, the new economy spawned a generation that is distinguished by it's apostacy to pursue selfish accumulation, lawlessness, sectarianism, racism , corruption and unaccountable government 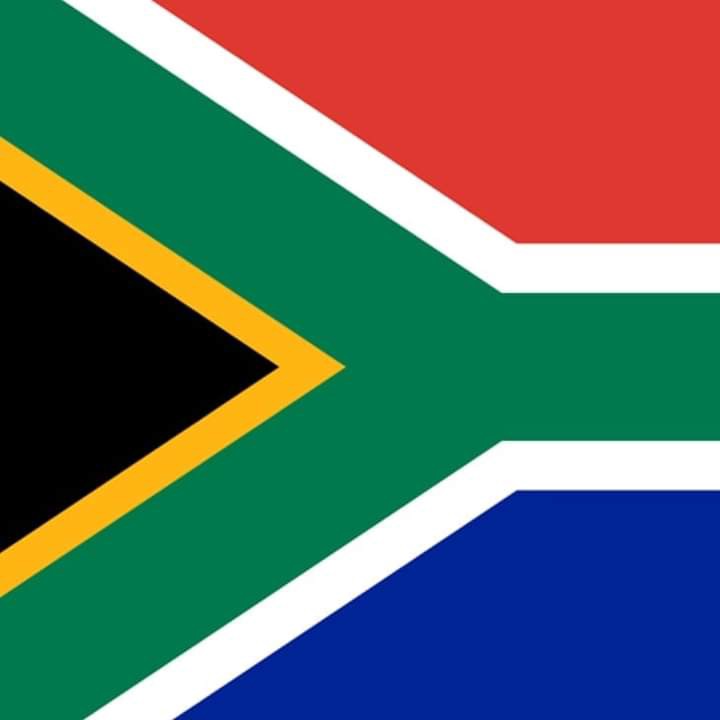 The charlatans such as BLF and Zuma don't represent the basic African morality as packaged in BC. Theirs is a bad Africanist majoritarianism and anti-white racism masquerading as nationalism, they corrupted BEE so that they could steal from the same black poor.