“Ramaphosa Will Get a Second Term, Whether You Like it or Not”—Derek to Tony Yengeni.

Tony Yengeni is a veteran member of the African National Congress (ANC), and he is dissatisfied with the actions of some of his fellow ANC comrades who have been MIA for a considerable amount of time. 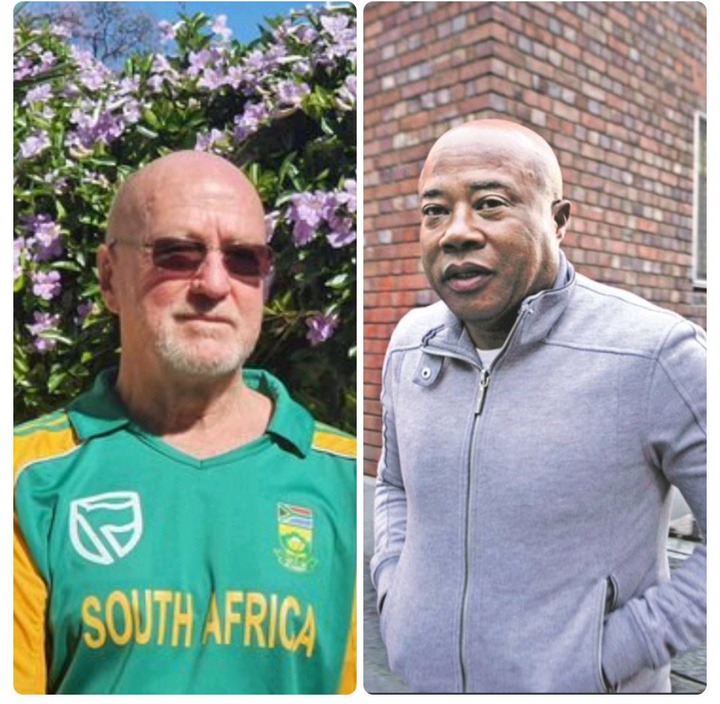 Yengeni revealed that there are comrades who assisted in the founding of Congress of the People, but who are now back in the ANC. These comrades want to decide who should go down and who should not.

His comments were made in response to a threat made by the former minister of finance, Trevor Manuel, to take legal action against political commentator JJ Tabane. Tabane had disclosed that Manuel, Tito Mboweni, and Thabo Mbeki were all instrumental in the founding of COPE.

According to Manuel, the exposé was detrimental to his standing as an ANC member. JJ Tabane maintains, on the other hand, that he was telling the truth and was not exaggerating or slandering anyone.

Tony Yengeni stated, in support of JJ Tabane's uncompromising attitude on the exposé, that the comrades who helped build COPE are now back in the ANC and demanding that he and other comrades resign from their positions. This statement was made in response to the exposé.

According to the veteran of the African National Congress (ANC), JJ Tabane has first-hand knowledge of the people who founded COPE because he worked with them.

"COPE was and continues to be a sellout; the vast majority of former supporters are now back in the ANC, and they want us to "stand aside."

Tony Yengeni stated that JJ is the one who has the most accurate information because he was present. 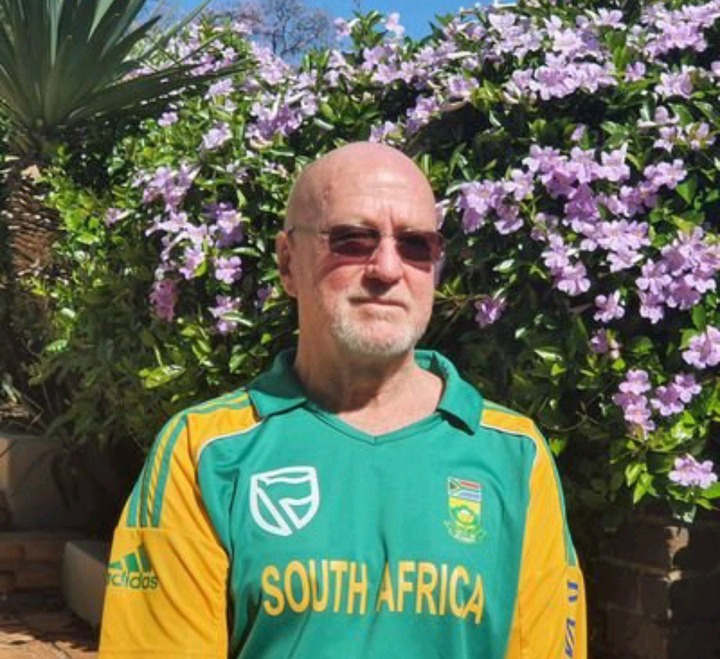 After getting into a heated argument with Carl Niehaus, one of the heavyweights of the ANC who is said to have played a role in the establishment of Congress of the People, Tito Mboweni, announced that he would no longer participate in debates with "idiots."

Mboweni claims that the revelation that he played a role in the development of COPE infuriated him, and that this emotion manifested itself as anger. 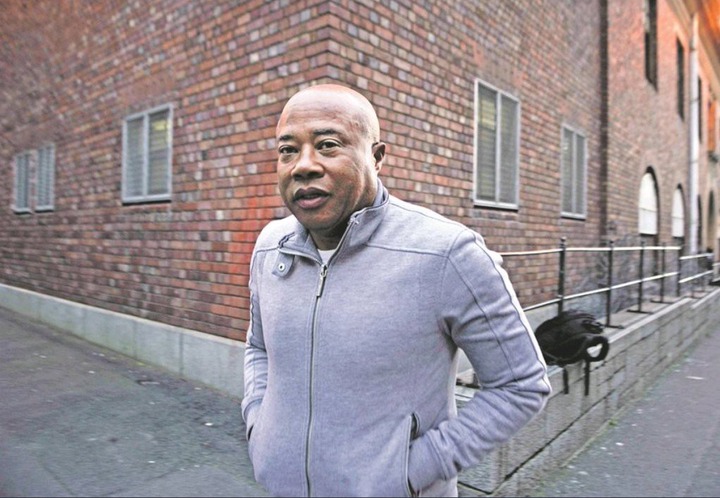 ""Don't swim with pigs in the mud!" the Minister Godongwana always tells me whenever I am in an angry mood. You will fail!

When I was in Lesotho, I came to the realization that arguing with an idiot is a waste of time because no one will be able to tell the difference! Wow, you move fast!" said Mboweni.

CT City In Talks To Reunite With Star Midfielder

Pirates Target Pleading with Royal AM to Release him