It was bound to Happen Ramaphosa on ANC electoral misfortunes

By TimeforNews (self media writer) | 2 months ago 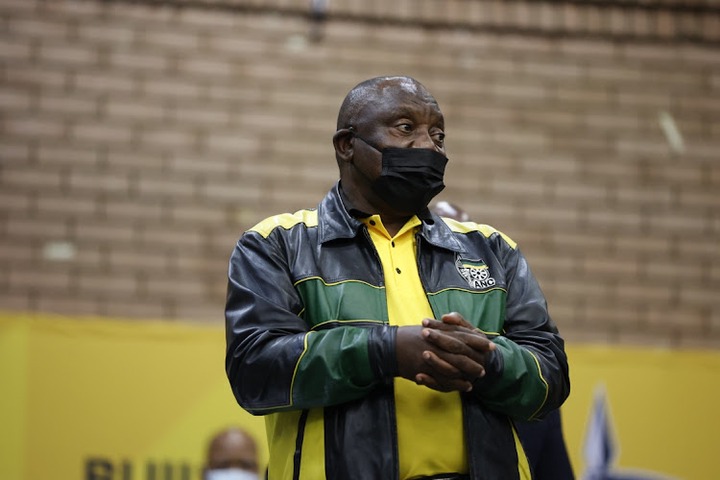 ANC president Cyril Ramaphosa said on Monday that the ANC's falling elector backing to under half interestingly beginning around 1994 was not sudden given its interior issues and those of its administration.

Ramaphosa was tending to ANC volunteers at a "much obliged" rally held at the University of Johannesburg's Soweto Campus.

ANC inward quarrels, defilement, factionalism and the inauspicious exhibition of ANC-flee from the party.

In any case, Ramaphosa said, the party was certain that it was not all pessimism since a great many electors decided to remain away as opposed to giving their votes to different gatherings.

This was a reminder to the ANC to get its home all together before it was past the point of no return.

"Individuals raised the issues of disunity and factionalism inside our own positions," said Ramaphosa to deafening praise.

They said this is the thing that is destroying the ANC. We battle ceaselessly, come hell or high water. We are not joined at initiative level where we battle until the very end.

"Once in a while this prompts individuals biting the dust in our branch gatherings and meetings and this is the thing that our kin see and they say this is a separated association, for what reason should I support it," he continued

"These are the issues that have had a huge effect of electors' perspectives towards the association."

It was ANC's own inner trickeries that wind up influencing its capacity to lead appropriately in government. Also, electors have had enough of being the blow-back of the ANC's inward issues gushing out over to government.

What is most essential is the connection that our kin structure between the situation in the ANC and our exhibition in government at all levels. They take a gander at us and say in case this is what's going on at their association it justifies itself with real evidence that even in government they won't perform well.

"What's more, by and large, indeed, factionalism and our interior battles affects our administration capacity since we battle like crazy and we fail to remember that we are there to serve individuals of SA."