I cannot think of any right which is absolute every right is circumscribed by conditions and other conflicting rights against which the right must be weighed even the right to life of a particular individual can be set aside to save threatened lives of innocent people, in particular the right to free speech has limits the general details of which are not of immediate interest here. What I would like to draw attention to is free speech in the context of campaigning for electoral votes, I am not aware of any country with laws that limit the extravagance of electoral promises 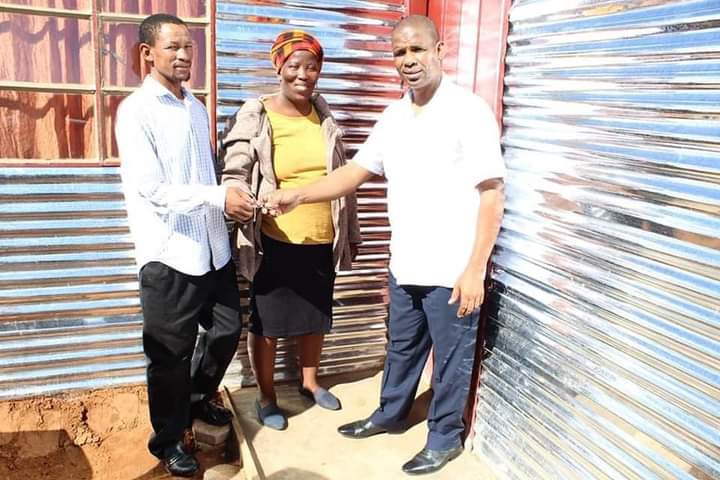 The ANC was the first post 1994 political party to establish the tradition of making extravagant electoral promises it was always about providing this or that for free the list of promised freebies increased in every election as the ANC destroyed jobs by, for example, looting Eskom and forcing it to be an unreliable supplier of reduced power. An impression was given that the concern of a governing party for the welfare of the voters is determined by the length of the list of freebies it promises, voters might have been excused if they began to wonder why people were still required to work at all if the necessities of life could be provided for free

Opposition parties were alarmed by this unsustainable trend and warned against it what the opposition was saying was that it was more sustainable to empower the people to buy whatever they need from their own incomes, it was easy for the ANC to maliciously accuse the opposition of being against the assistance of the poor. We have a situation where work and self reliance is associated with the lack of empathy and possibly racism of the opposition, while reliance on grants and all sorts of freebies is associated with a good heart and solidarity with the poor which is claimed by the very ANC which destroyed jobs through corruption 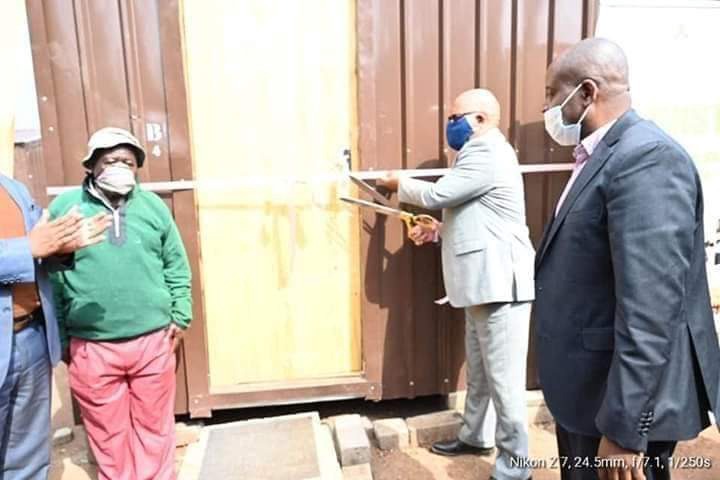 This is an unsustainable subversion of democracy where voters are conditioned to reward destruction of jobs and the transformation of the population into government dependents, these voters are simultaneously conditioned to distrust those who advocate punishing corruption to unleash economic growth and lessen dependence on grants, the root cause of this subversion of democracy is unethical politicking which results when freedom of speech in politics is not properly limited. It is not only false but it is irresponsible and it should not be allowed to give voters the impression that government can afford unlimited welfare, there ought to be ethical standards for politicians which forbid this sort of behaviour

At every opportunity children and adults should be taught that the government itself and State Owned Enterprises (SOEs) are not vehicles for providing freebies but businesses which must be run at a profit, we are all supposed to be buying services from the government which makes use of SOEs to provide some of these services, what the government owes us is clean and efficient governance and not freebies ethical politicking is the first step towards such governance. It is time politicians took themselves seriously as members of a profession, Julius Malema cannot be allowed to stand up and tell people with a straight face that under an EFF government people from every part of a borderless Africa will be provided with free everything, and there won't be a single shack in SA